The pharma cofounder urge to defy death itself. 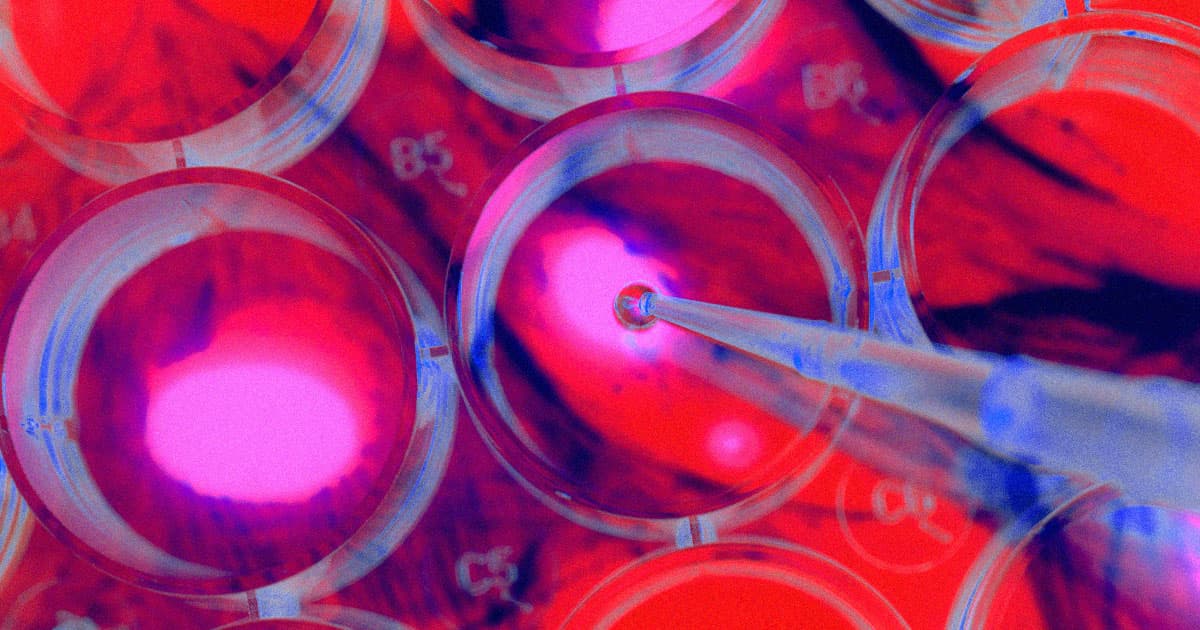 That's the gamble that 35-year-old James Peyer is taking with this Cambrian Biopharma "longevity startup," the Times of London reports.

"Of our 100,000-year-plus history as a species, it’s been for only about 75 years that these diseases of ageing have been the primary predators of humankind," he told the newspaper. "We are rapidly zeroing in on our biggest predators — diseases of [aging] — and figuring out how to beat them back."

A stem cell researcher who founded his startup with the psychedelic-loving German billionaire Christian Angermayer, Peyer believes that aging is a disease that humans can fight with pharmaceuticals. He plans to prove it first by identifying disorders and diseases that mimic aging, such as those that cause loss of muscle mass, and then partner with researchers studying medicines for said diseases.

Next, after starting companies to sell the drugs associated with the diseases identified, Peyer wants to expand research on those medications for off-label anti-aging purposes, ultimately gaining government approval for those indications.

While it may seem galaxy-brained on its face, the venture capital world is taking note. Last month, Cambrian Biopharma successfully raised $100 million from "a visionary group of investors," as Peyer said in a press release.

While a few preliminary studies have shown metformin to have anti-aging properties, it's not been widely researched because "aging" is not considered a disease by any governmental bodies. But an anonymous "visionary" has already put up half the $70 million to fund a proper human trial of metformin as a longevity drug.

All told, it's yet another startup-world attempt at the ancient human preoccupation of trying to cheat death. If they can pull it off, it'd shift the entire course of human history, for better or worse — but whether that goal is possible is anyone's guess.

Read more: US tech investors believe they’re close to a cure for old age [The Times of London]

More on the wealthy's fear of death: Stealing the Blood of the Young May Make You More Youthful