Could reprogramming genes allow us to extend the human lifespan? 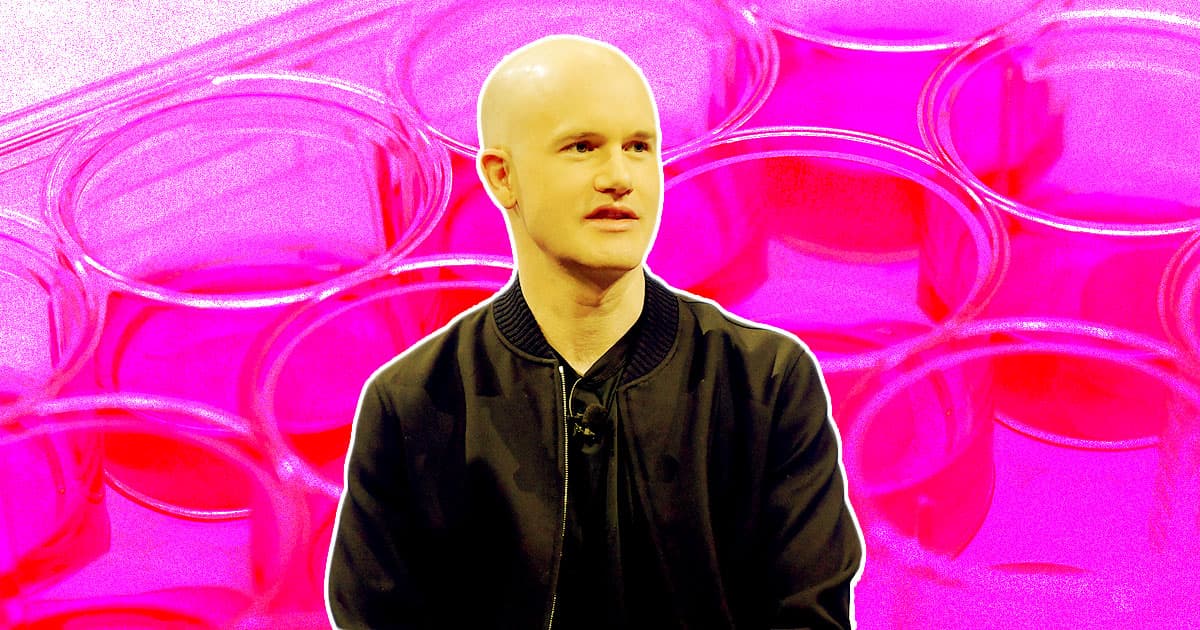 Armstrong is collaborating with Blake Byers, a Silicon Valley entrepreneur with a Stanford PhD in bioengineering, to stop aging in its tracks.

"NewLimit will start by deeply interrogating epigenetic drivers of aging and developing products that can regenerate tissues to treat specific patient populations," reads a press release.

The company says it will use machine learning models — what else — to understand how human cells change with age. NewLimit will "finally develop therapies that could slow, halt, or reverse this process," an "incredibly ambitious" task.

Reversing the aging process has been a Holy Grail for scientists, although despite decades of research, we have yet to find the fountain of youth. But that's why NewLimit is willing "to get started today" despite its mission possibly taking "decades to achieve."

It's yet another instance of billionaires trying to escape death by essentially throwing money at the problem.

Even Amazon founder Jeff Bezos is famously investing in anti-aging technologies. In fact, the company he's investing in, called Altos Labs, is similarly trying to reprogram genes to turn back the biological clock.

Not every billionaire is a fan, however. SpaceX CEO Elon Musk is of a very different mind when it comes to anti-aging tech. During an interview at The Wall Street Journal‘s CEO Council Summit last week, Musk said that it "is important for us to die because most of the time people don’t change their mind, they just die."

"Put simply, we want to figure out a way to restore the regenerative potential we all had when we were younger, but somehow lost," the statement reads.

The science may still be in its infancy — but that isn't stopping the wealthy in investing in endeavors like NewLimit in droves. The company raised over $100 million to "get the company off the ground."

"We expect capital will not be the limiting factor for the next few years," Armstrong and Byers boast in their statement.

But whether the nascent company will be able to deliver on the lofty premise remains to be seen, of course.

More on anti-aging: Elon Musk Says That Immortality Tech Would Be Very Dangerous

9.22.22
NASA Reportedly Concerned That Astronauts Will Get Pregnant in Space
And there's a good reason for that.
By Noor Al-Sibai / Read More >>
9.22.22
Study Suggests That This Particular Exercise May Boost Memory
No excuse not to do 'em.
By Frank Landymore / Read More >>
9.21.22 Neuroscience/Brain Science
Steroid Use Linked to a Bunch of Very Bad Brain Problems
Uh, that's not good.
By Maggie Harrison / Read More >>
Keep up.
Subscribe to our daily newsletter to keep in touch with the subjects shaping our future.
+Social+Newsletter
TopicsAbout UsContact Us
Copyright ©, Camden Media Inc All Rights Reserved. See our User Agreement, Privacy Policy and Data Use Policy. The material on this site may not be reproduced, distributed, transmitted, cached or otherwise used, except with prior written permission of Futurism. Articles may contain affiliate links which enable us to share in the revenue of any purchases made.
Fonts by Typekit and Monotype.