We still have more questions than answers. 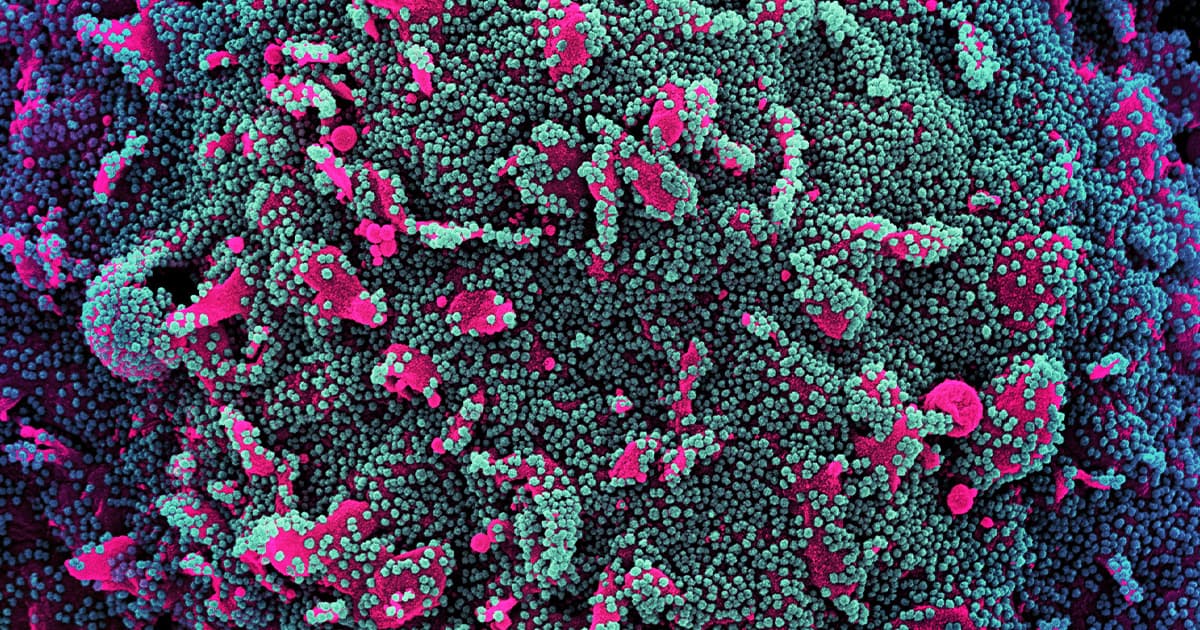 Did the virus behind the COVID-19 pandemic jump from an animal to human host, as most scientists believe, or did it leak from a lab in Wuhan, China?

The White House wants to find out. And now, US intelligence agencies have gained access to what CNN is calling "a treasure trove of genetic data that could be key to uncovering the origins of the coronavirus."

It will take time to make sense of what sounds like a considerable amount of raw data. Agents are making use of supercomputers at the Department of Energy and hiring scientists with high enough security clearance and who speak Mandarin, according to CNN.

The investigation is part of a much wider to push to study the coronavirus's origins. In March, the Chinese government refused to turn over data pertaining to the virus to the World Health Organization and the US, a controversial move that only sparked renewed calls for further investigation.

In May, US president Joe Biden ordered American intelligence agencies to investigate the lab leak hypothesis.

So far, we have more questions than answers. Investigators have yet to find any definitive evidence suggesting the virus either was intentionally leaked from a lab or jumped to humans from animals.

The new "treasure trove" of data is unlikely to fill in all the gaps in our knowledge about the virus' origins and evolution, according to CNN. Experts argue that even with a full picture of the virus' early genome, without the proper context we're unlikely to ever nail down its precise origins.

More on the lab leak theory: The New Head of NASA Says COVID May Have Leaked From a Lab