Biden Orders Spies to Figure Out Whether COVID Leaked From Lab

He wants intelligence agencies to "redouble" their investigation. 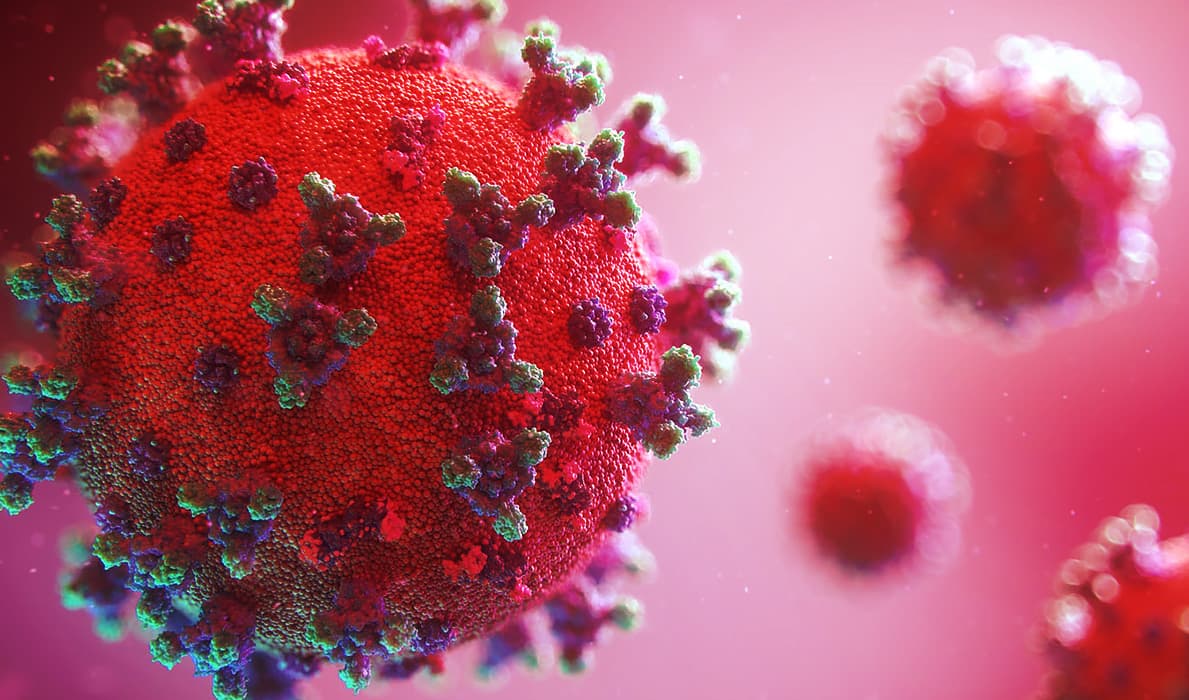 President Joe Biden announced that he wants American intelligence agencies to thoroughly investigate the lab leak hypothesis, or the idea that the coronavirus may have first infected people after being released from the Wuhan Institute of Virology.

"As of today, the US Intelligence Community has 'coalesced around two likely scenarios' but had not reached a definitive conclusion on this question," reads Biden's announcement, tweeted by the National Security Council. The two scenarios, according to the statement, are that the pandemic resulted from human contact with an infected animal or that it leaked from a lab accident.

"Here is their current position: 'while the two elements in the IC leans toward the former scenario and one leans more toward the latter — each with low or moderate confidence — the majority of elements do not believe there is sufficient information to assess one to be more likely than the other,'" Biden said.

In short, US intelligence agencies don't have evidence supporting the lab leak hypothesis, nor is there definitive proof that it originated in any other way. But Biden wants them to get to the bottom of it.

A team of World Health Organization investigators previously declared that the lab leak hypothesis was "extremely unlikely," but their report was called into question by experts and even the WHO's own leadership due to limitations caused by the Chinese government's lack of transparency. No matter what the right answer is, Axios notes that any tangible evidence would likely be found within China, making future investigations particularly difficult.

"I have now asked the Intelligence Community to redouble their efforts to collect and analyze information that could bring us closer to a definitive conclusion, and to report back to me in 90 days," continues Biden's announcement.

More on the lab leak hypothesis: The New Head of NASA Says COVID May Have Leaked From a Lab