The pandemic seems to have accelerated an already alarming trend. 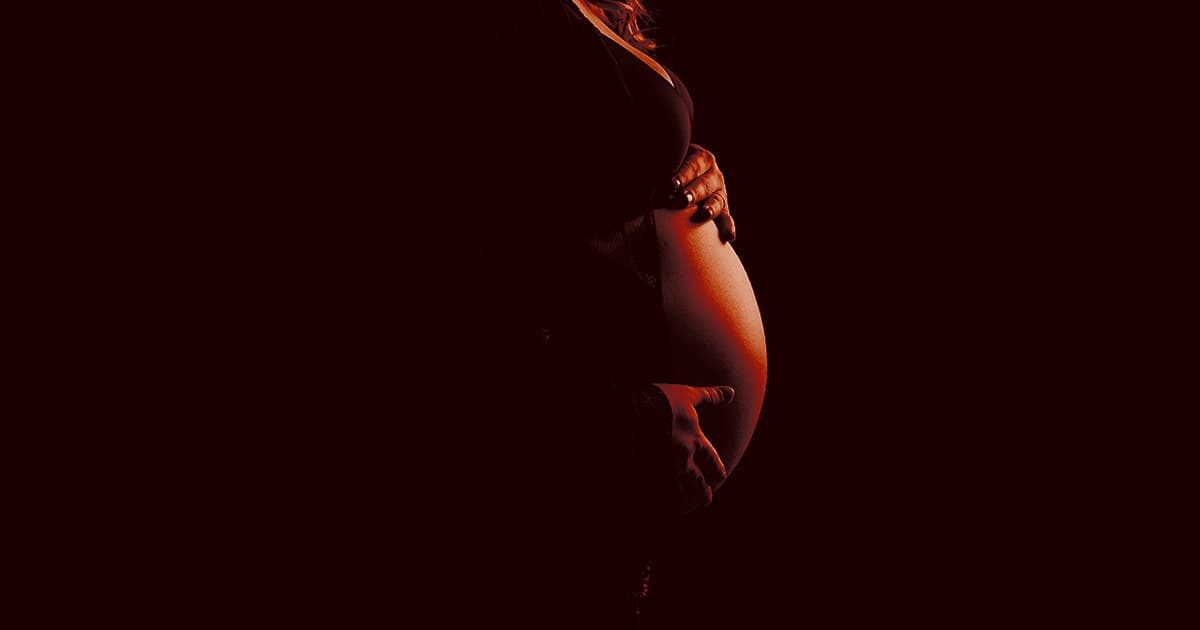 Researchers have been sounding alarm bells about the dropping US birthrate for some time now, but new data confirms that the coronavirus pandemic has accelerated that decline drastically.

The CDC recently released data showing that the number and proportion of US births dropped for the sixth straight year. For a while, experts weren't sure what impact the pandemic would have on the birthrate, The New York Times reports. For instance, some speculated that couples stuck in lockdown might have more kids, but given the particularly sharp drop in new births toward the end of 2020 — corresponding with conception toward the start of the pandemic — the opposite camp was right.

Across the board, there were four percent fewer births in 2020 than in 2019. But that number doubled to an 8 percent decrease when just looking at the month of December, the NYT noted, suggesting that COVID-19 had a clear and strong impact on the country's demographics.

University of New Hampshire demographer Kenneth Johnson told the NYT that 25 US states had more deaths than births over the course of the last year. In 2019, that was true for only five states.

"The birthrate is the lowest it's ever been," Johnson told the NYT. "At some point, the question is going to be: The women who delayed having babies, are they ever going to have them? If they don't, that's a permanent notch in the American births structure."

Given the grim state of global affairs, it's not exactly surprising that the birthrate dropped this year. A similar decline happened because of the Great Depression, according to the NYT. But the longevity of this new decline in the US birthrate makes it stand out. Even as the economy recovered after the Great Recession in 2008, the birthrate continued its downward slide.

"It's a big social change in the US," Johns Hopkins Bloomberg School of Public Health demographer and fertility researcher Alison Gemmill told the NYT. "A gradual shift of family formation to later ages."

READ MORE: The U.S. Birthrate Has Dropped Again. The Pandemic May Be Accelerating the Decline. [The New York Times]

More on the birthrate: Experts: The United States' Dropping Birth Rate Is Becoming a "Crisis"