We Just Uncovered New Clues About How to Secure Human Longevity

There's new information about the mechanisms that drive aging. 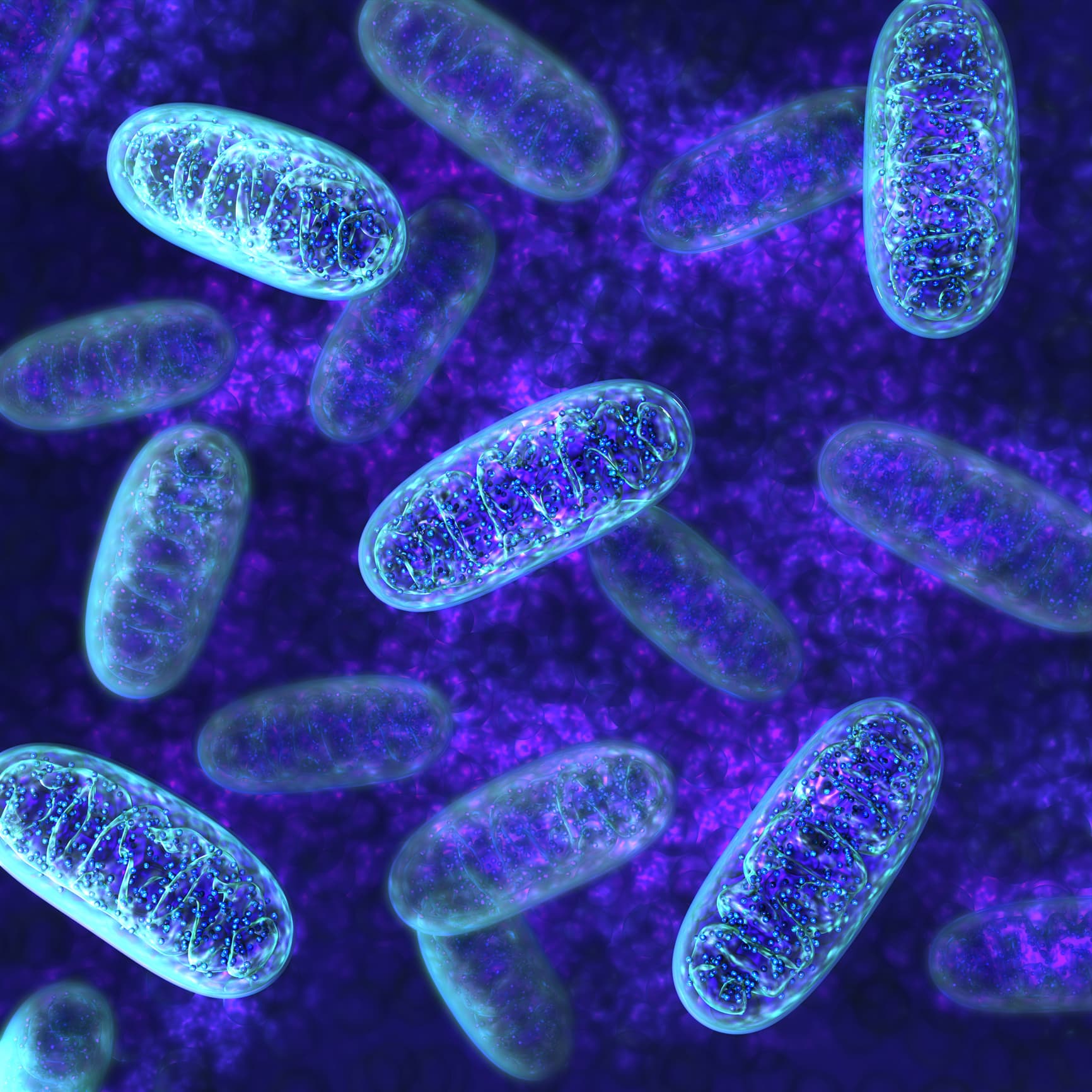 A new study from Northwestern University suggests a little stress can actually have a positive effect on cellular health.

As humans grow older, their cellular machinery responsible for carrying out quality control on the protein-folding process begins to fail. The damaged proteins that are produced as a result are responsible for conditions like Parkinson's disease, Alzheimer's disease, and amyotrophic lateral sclerosis.

The team at Northwestern looked at transparent C. elegans worms, and found that signals from mitochondria under mild stress levels actually prevent the failure of this crucial quality control apparatus.

"People have always known that prolonged mitochondrial stress can be deleterious," said Richard I. Morimoto, the study's senior author, in a statement released by the university. "But we discovered that when you stress mitochondria just a little, the mitochondrial stress signal is actually interpreted by the cell and animal as a survival strategy. It makes the animals completely stress-resistant and doubles their lifespan. It’s like magic.”

C. elegans is often used for research into the biology of aging in humans, as it has a biochemical environment and cellular properties that mimic ours.

In 2015, Morimoto and collaborator Johnathan Labbadia published a paper that observed a link between inhibitory signals sent via germ cell lines and molecular decline associated with aging. This study built upon that work to determine what could be done to prevent the molecular failure.

The pair identified a set of genes known as the mitochondrial electron transport chain, which serves to regulate the decline of the organism via aging. By implementing a slight downregulation of its activity, alongside small doses of xenobiotics, and exposure to pathogens, the organisms were demonstrably healthier.

This study doesn't set out to make humans live longer – instead, it might outline a way to ensure that people remain healthier for the duration of their life. By observing how C. elegans declines as it grows older, we might figure out a way to ensure that our molecules don't degrade in a way that promotes diseases and other unwanted conditions. Morimoto describes his goal as making sure "that a person’s span of good health matches their lifespan.”

The science of human longevity has long since become an industry in its own right. Hopefully, human self-interest connotes a desire to stay alive; to see and feel and know as much about the world, and other humans, as possible, without sacrificing those who can't cop the bill. Let's hope this industry will allow the majority of our generation to see three centuries with sound body and mind.