Health officials are furious and scrambling. 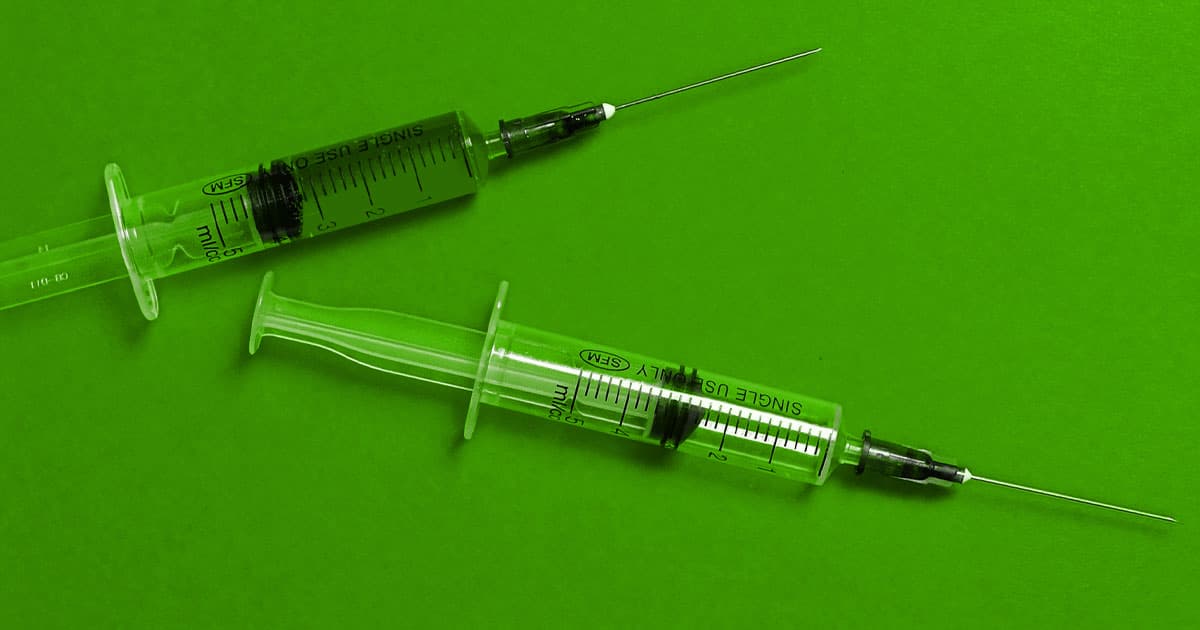 A reserve of coronavirus vaccines that the Trump administration promised to release doesn't actually exist, The Washington Post reports.

Earlier this week, Health and Human Services (HHS) Secretary Alex Azar promised that the federal government would start distributing a stockpile of vaccines reserved for a second dose. But according to state and federal officials, there's no evidence they had anything to promise.

According to the Post, supplies intended for second doses had already been sent out when Azar made his promise — yet another damning indictment of the Trump administration's alarming incompetence at fighting the COVID pandemic.

The news sets the stage for an even more drawn out vaccine distribution schedule in the country.

Not all health officials have been informed of the news, according to the Post.

An anonymous senior administration official shot back and told CNN that the supply would be rolling and replenished over time, but admitted that there won't be a surge in distribution numbers. Michael Pratt, a spokesperson for Operation Warp Speed, an initiative set up by the Trump administration to roll develop and roll out vaccines, also denied to CNN that the supply was "exhausted."

The Trump administration's reserve was meant to protect against the possibility of manufacturing disruptions and delays since both vaccines approved in the US, developed by Pfizer and BioNTech and one by Moderna, have to be administered twice, three and four weeks apart respectively.

"Earlier today, we became concerned when we discovered there were no additional doses available for allocation," Oregon health director Patrick Allen wrote in a letter obtained by the Post. He also noted that "if true, this is extremely disturbing, and puts our plans to expand eligibility at grave risk."

Governments around the world are now weighing their options, with some opting to disseminate vaccines initially earmarked as second doses much earlier to those who haven't received any doses yet.

There is some evidence that the vaccines are still effective even if the second dose is delayed by several weeks. Earlier this month, the World Health Organization announced that while it still recommends to administer Pfizer's vaccine "within 21 to 28 days," it may still be effective a few weeks after the recommended second dose delay.

More on vaccines: DISNEYLAND WILL TURN INTO A GIANT VACCINE DISTRIBUTION CENTER