In the Future, We'll All Have STDs. Just like in the Past.

This is one area where we aren't making much progress. 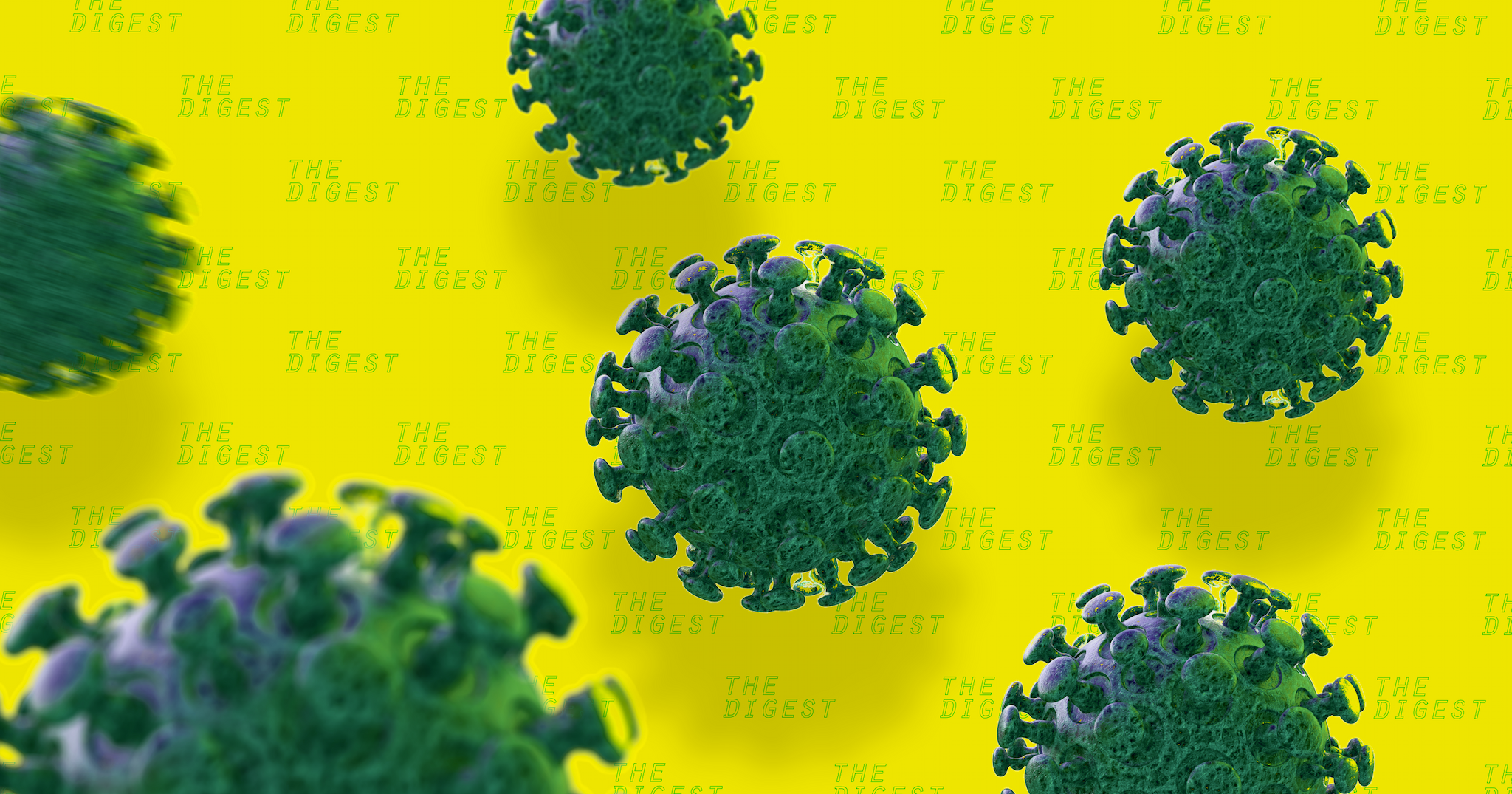 NO CAUSE FOR CELEBRATION. Breaking a record is awesome when it's something like oldest man to climb Mount Everest (Yuichiro Miura) or most people dressed as Smurfs (2,510). A record that's not cool to break, though? Most new sexually transmitted disease cases in a single year.

Unfortunately, that's the record the U.S. broke in 2017 based on preliminary figures shared by the Centers for Disease Control and Prevention (CDC) during the National STD Prevention Conference on Tuesday.

THE WRONG DIRECTION. According to the CDC, the U.S. saw just under 2.3 million people diagnosed with syphilis, gonorrhea, or chlamydia in 2017. Chlamydia was the worst offender with 1.7 million new cases, and about 45 percent of those to contract the STD were women between the ages of 15 and 24.

NO MONEY, MO' STDS. There's a pretty straightforward reason for these increases, according to David C. Harvey, executive director of the National Coalition of STD Directors (NCSD), a public health organization representing individuals and groups working to prevent the spread of STDs.

"It’s not a coincidence STDs are skyrocketing — state and local STD programs are working with effectively half the budget they had in the early 2000s,” he said in a statement. “If our representatives are serious about protecting American lives, they will provide adequate funding to address this crisis. Right now, our STD prevention engine is running on fumes.”

PREVENTION > TREATMENT. This trio of STDs can lead to infertility, stillbirths, ectopic pregnancies, and a host of other conditions if left untreated. Thankfully, they are typically treatable with antibiotics. However, 2017 saw the emergence of a "super gonorrhea" that is treatment resistant, and it's not inconceivable that the other diseases could evolve to resist antibiotics as well.

That means prevention is our best bet for ensuring our future doesn't resemble our past, a time when STD outbreaks killed millions. To do that, we need the government to step up and ensure those working to prevent STDs have the resources they need to do so effectively.

READ MORE: The US Had Another Record-Setting Year for STDs [BuzzFeed News]