It's Happening: British Man Has Uniquely Resistant Strain of Gonorrhea

"These cases may just be the tip of the iceberg." 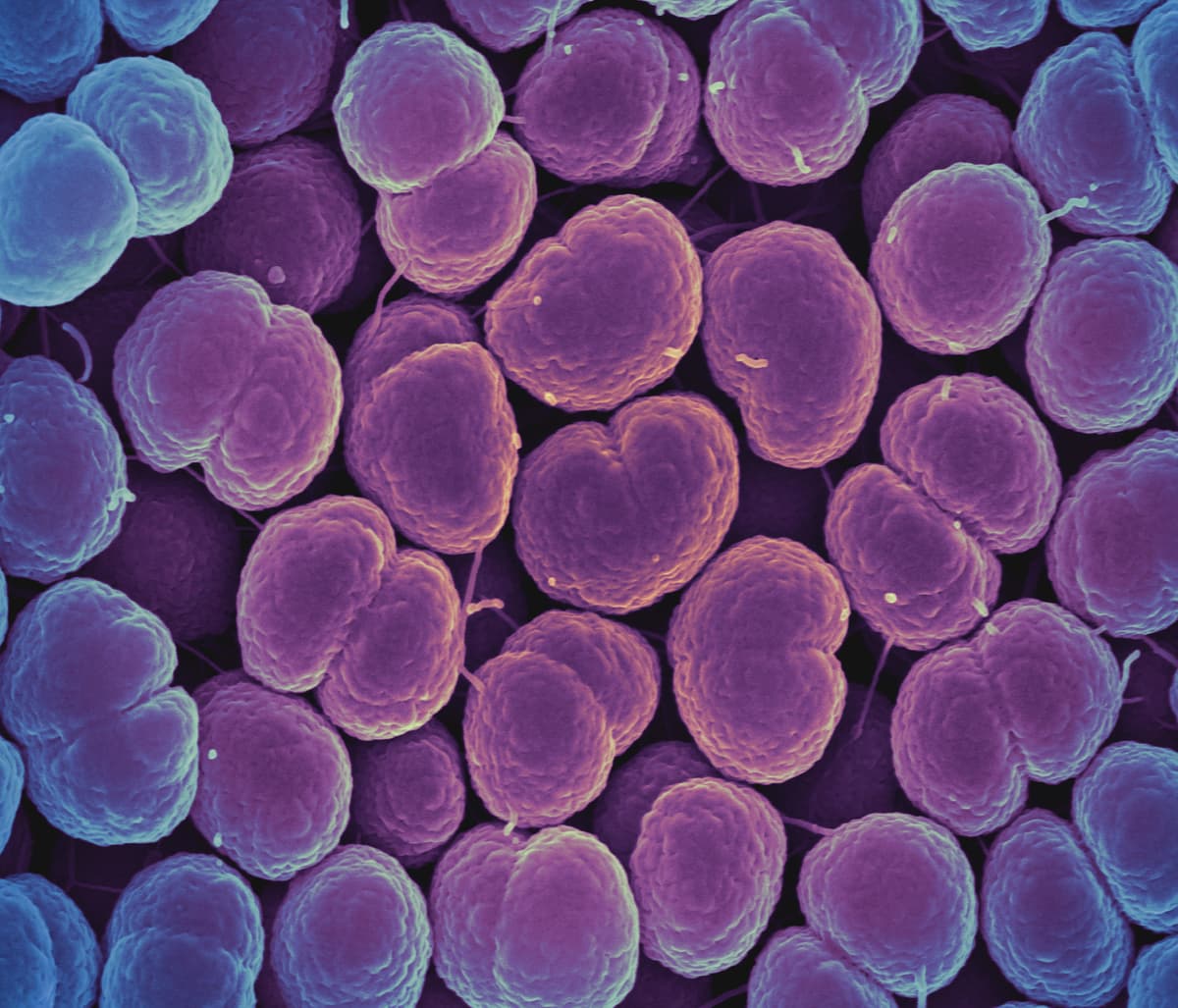 It's not a great feeling to know that you scared your doctors. Unfortunately for a man in the U.K, he recently did so: he displayed a case of gonorrhea that so dramatically resisted treatment that it chilled his physicians.

That's partially because gonorrhea isn't the best thing to leave untreated. But another reason: this case is a harbinger of a looming crisis.

Gonorrhea is an infection caused by a bacteria. Usually antibiotics can kill it. But after some time, the bacteria evolves to become resistant to that treatment. It also happens to be one of the world's most common STDs, with 78 million new cases every year. 30 percent of all gonorrhea infections are resistant to at least one antibiotic, according to the Centers for Disease Control and Prevention (CDC).

We've known this was coming. In 2017, the WHO raised a worldwide alarm about the rising spread of resistance to older and cheaper antibiotics. Some countries with better monitoring systems, the UN agency said in a statement, found cases of resistance to all known antibiotics.

This case is one of the first of its kind. The man is reported to have visited a clinic earlier this year, and was given a combination of two antibiotics, azithromycin and ceftriaxone, that was known to be effective in getting rid of the disease. After the cocktail failed to wipe out the infection, the patient is now being treated with injections of a stronger antibiotic called ertapenem and will be tested again next month, PHE said in a report.

As reported by The Guardian, the U.K. government agency Public Health England (PHE) revealed that the patient who caught the highly resistant strain had a female partner in the country, but might have been infected during a trip in Southeast Asia. Authorities are tracking down the man's partners to try and contain the spread of the disease.

"These cases may just be the tip of the iceberg, since systems to diagnose and report untreatable infections are lacking in lower-income countries where gonorrhea is actually more common," said Teodora Wi, a human reproduction expert with WHO, in a 2017 press release.

New antibiotics are hard to come by. They are expensive to produce, and resistance evolves fast, thanks to their extensive use in agriculture and farming.

Those deaths are mostly due to resistance to cheap, widely-available antibiotics. What makes this gonorrhea case notable? So far it has resisted treatments previously considered very effective. Doctors are treating the patient with more powerful antibiotics in the hope they might finally work.

Until we have more effective treatments for gonorrhea and other antibiotic-resistant infections, the best way to try to avoid catching a potentially untreatable STI is the same that prevents a treatable one: protected sex.

So if you needed an extra reminder to stay safe in the boudoir, well, here you go.

Read This Next
Hot Vax Summer
Doctors Fear Huge Spike in STIs After Pandemic
More on Sci-Fi Visions
Crypto Apocalypse
Yesterday on the byte
Crypto Investors Despondent After Losing Life Savings in FTX "Bloodbath"
Butcher Shop
Tuesday on futurism
Neuralink Employees Admit Company Has Killed 1,500 Animals So Far
HIV Vaccine
Dec 2 on neoscope
Scientists Hopeful About Promising Results From HIV Vaccine
READ MORE STORIES ABOUT / Sci-Fi Visions
Keep up.
Subscribe to our daily newsletter to keep in touch with the subjects shaping our future.
+Social+Newsletter
TopicsAbout UsContact Us
Copyright ©, Camden Media Inc All Rights Reserved. See our User Agreement, Privacy Policy and Data Use Policy. The material on this site may not be reproduced, distributed, transmitted, cached or otherwise used, except with prior written permission of Futurism. Articles may contain affiliate links which enable us to share in the revenue of any purchases made.
Fonts by Typekit and Monotype.