In microgravity, bacteria become harder to kill — and better at killing us. 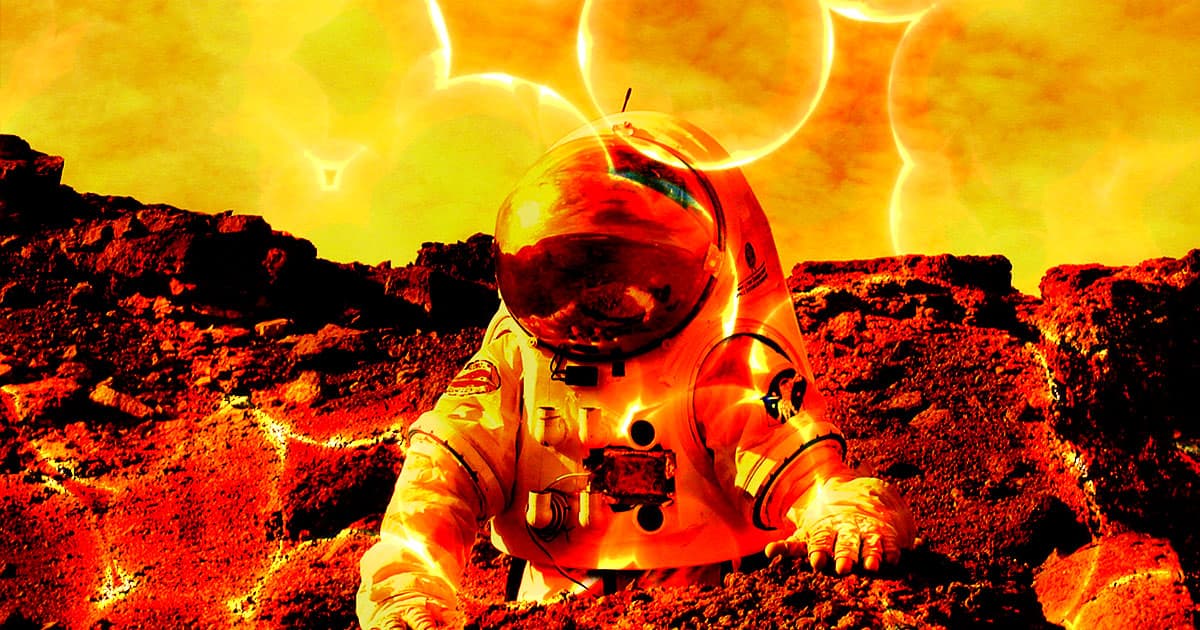 The long-term effects that microgravity — the almost-total weightlessness experienced during near-Earth space travel — have on the human body are still largely unknown.

But scientists do have some bad news about what microgravity does to other living things. Ominously, it can make bacteria both more lethal and more resistant to antibiotics, University of Adelaide PhD student Vikrant Minhas wrote in The Conversation.

On top of that, bacteria brought to space were able to quickly mutate and adapt to their surroundings, nixing hope that dangerous pathogens might die off in the extreme conditions of space travel. The cells become smaller, Minhas writes, but also more numerous.

Questions remain about how bacteria might fare in microgravity versus true zero-gravity conditions. Scientists haven't sorted out whether the changes are due to a specific, quantifiable change in gravitational pull or weightlessness in general. But they have figured out what changes are happening.

The trouble comes from bacteria's ability to grow a biofilm — densely-packed colonies that stick to one another and to other surfaces — when subjected to microgravity, Minhas writes.

These biofilms that make the bacteria contained within more infectious while also protecting them from antibiotic treatments. And even more troubling for space travelers: The film can glom onto equipment or spacecraft controls and gradually degrade them.

This, Minhas writes, was a problem for the Mir Space Station: Bacterial colonies grew on a number of controls and instruments and threatened widespread malfunction.

"All of this has serious implications, especially when it comes to long-haul space flights where gravity would not be present," Minhas writes. "Experiencing a bacterial infection that cannot be treated in these circumstances would be catastrophic."