It's already been proven to work in mice. 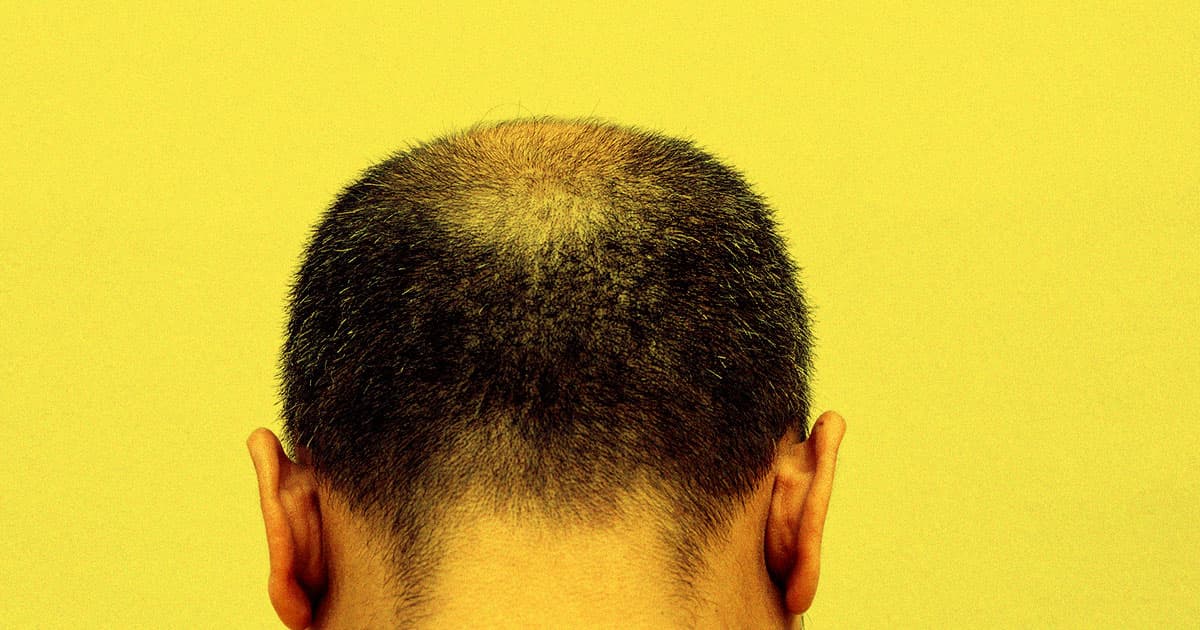 Using gene modification techniques, a team of researchers have come up with a new treatment for balding, Wired reports — a condition experienced to varying degrees by two-thirds of American men by age 35.

The team, associated with the University of California, Irvine and a biotech company called Amplifica, believes they've identified the signaling pathway that drive hair growth to find new ways to stop stem cells from giving up on producing hair follicles.

Experiments with mice, as detailed in a new paper published in the journal Developmental Cell last month, have been promising. The mice were genetically modified to have the hair growth signaling pathway turned on permanently.

The result: the mice rapidly grew hair, in a promising first step towards a potentially groundbreaking treatment for an incredibly common condition, especially considering current treatment options like hair transplants and hair growth drugs are invasive and expensive.

Using RNA sequencing, the team found that a molecule called SCUBE3, which appears to hack follicles into producing hair again, was being expressed by the mice that had their genes modified.

In an especially promising twist the technique even worked in mice that had human hair follicles grafted to their skins.

There's much work to do before the treatment could be used on people. But UCLA professor and Amplifica chief scientific officer Maksim Plikus has no problems envisioning a future in which SCUBE3 is a simple, Botox injection-like treatment for balding patients.

"You have a patient sitting in a dentist-like chair, they close their eyes, and then you go tch, tch, tch, tch," Plikus told Wired.

The molecule would simply be injected into the scalp less than a millimeter into the skin, a procedure that would take less than 20 minutes, according to Plikus.

The system does have one major flaw: what if patients don't have hair follicles to begin with? In that case, they'll be stuck with the option of having new follicles transplanted.

Despite that limitation, scientists are investigating new ways of addressing an issue faced by the majority of the male population — and a large chunk of the female population as well — with options that are far less invasive and potentially much cheaper.