Scientists Grow Hair Follicles in Laboratory for the First Time

"You might be able to take hair from someone whose hair is really lush and make it grow in the lab." 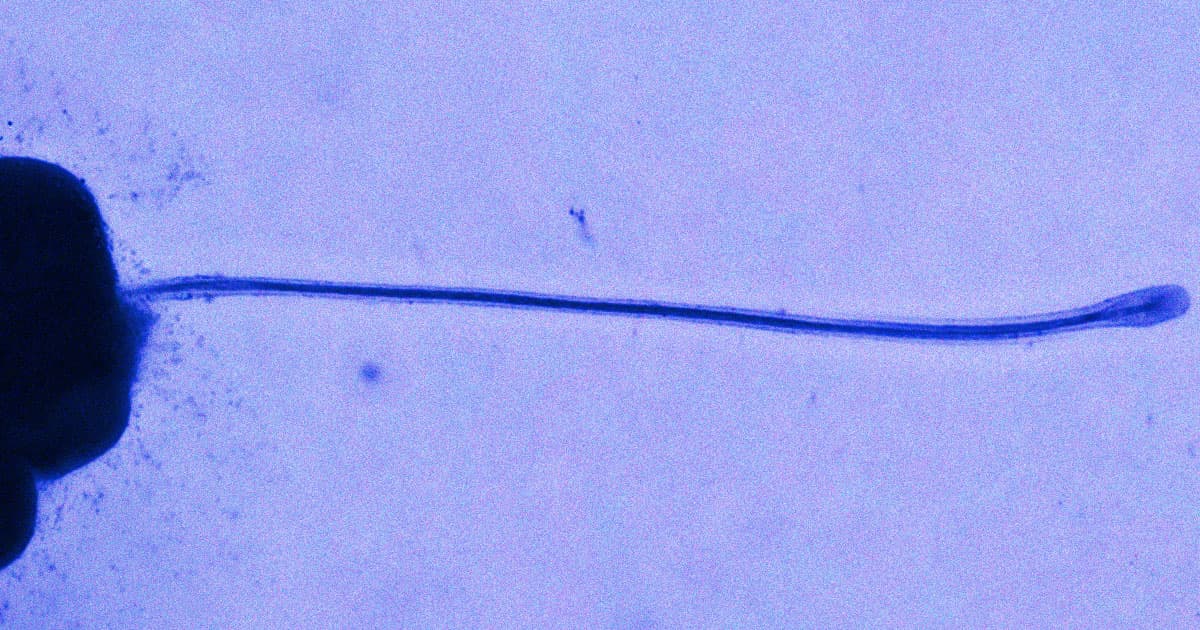 In what could presage a groundbreaking treatment for hair loss, Japanese scientists have for the first time ever grown hair follicles in a lab.

A study on the work, published in the journal Science Advances, details how the researchers were able change the structures of mice skin cells using a special type of gel they created, which allowed the scientists to reprogram the cells to stimulate hair growth.

In attempting to better understand the interactions between connective tissues and skin cells that result in hair growth, the Japanese team grew "tiny, simple versions of organs" known as "organoids," and then used their gel to reprogram them to mimic hair follicles' natural environment.

"If you think of a hair follicle, it’s got the hair down the middle of it and then it’s got layers of epithelial cells around the follicle and other specialized cells," Kairbaan Hodivala-Dilke, a medical science expert at the Queen Mary University of London who was not involved in the research, told New Scientist.

That same gel, in turn, replicates the body's natural environment in the way it lets the epithelial cells climb around and over each other, Hodivala-Dilke added.

The hair follicles got as long as three millimeters during the month they grew — which was "probably related to the fact that the hair cycle of mice is about one month," Junji Fukada told the New Scientist. He added that his team is now working on replicating the experiment with human skin cells.

As Hodivala-Dilke noted, this discovery is preliminary and "is not going to cure hair loss" on its own.

Nevertheless, she added that it "lays the foundation for somebody to potentially do so."

"You might be able to take hair from someone whose hair is really lush," the British researcher told New Scientist, "and make it grow in the lab and then use those follicles to do a transplant."