Without these two genes, mice lost all of their hair in a matter of months. 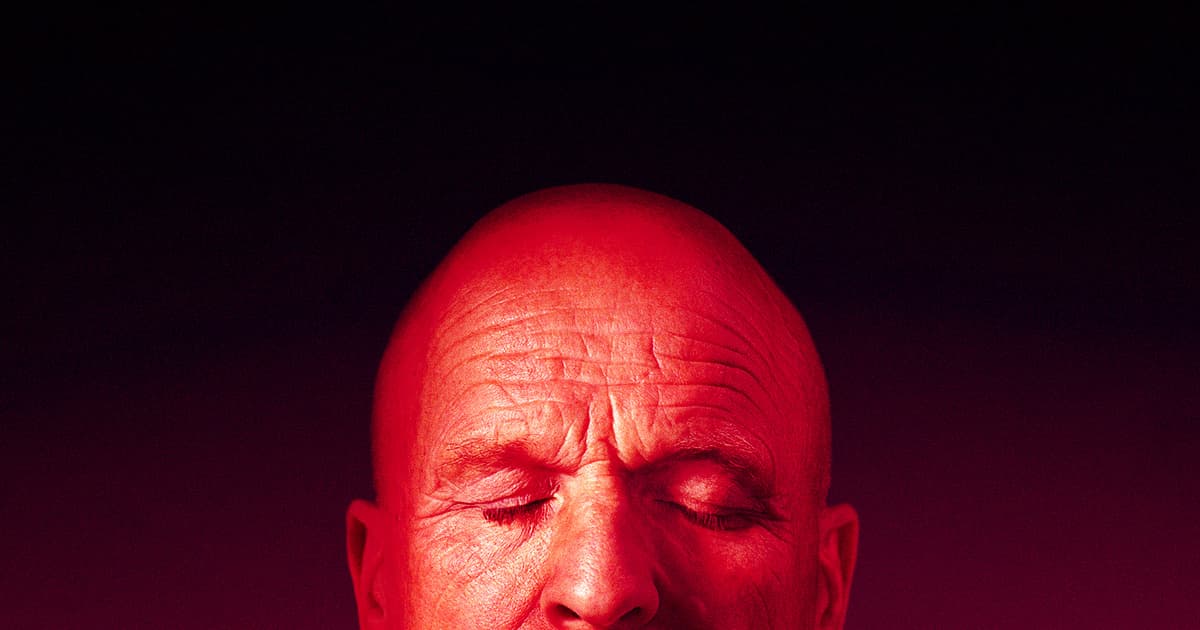 A team of researchers have made an astonishing discovery that could redefine how we understand aging, The New York Times reports — and maybe even prevent baldness in humans.

By studying the hair of aging animals, the team was able to identify two genes involved in the aging of hair, potentially setting the foundation for new anti-hair loss treatments in human patients.

Until now, scientists believed that due to a process called stem cell exhaustion, stem cells in the bulges of growing hair follicles died over time, causing hair to first turn white and eventually die off once enough stem cells had died.

But by watching individual strands of hair grow and age in mice, a team led by Northwestern University pathology professor Rui Yi found that the theory could be wrong.

Rather than dying off, the stem cells literally squeezed out of the tiny holes in the hair follicles, changing their shapes to do so. In other words, the stem cells gave up and ran off.

"If I did not see it for myself I would not have believed it," Yi told The New York Times. "It’s almost crazy in my mind."

Yi and his team examined the genetic processes that determine this activity, identifying two genes called FOXC1 and NFATC1, responsible for trapping stem cells in the follicle's bulge, that were less active in older hair follicle cells.

To prove their theory, the team grew mice without either of those two genes. After just four to five months, they started losing their hair. After 16 months, roughly when mice are middle-aged, they had lost most of their hair except for tufts of gray fur.

The researchers are now testing whether they can actually save the stem cells escaping from the follicles of aging mice — and if they can, it could potentially change everything for humans who are losing their hair.

More on balding: Baldness Could Soon Be Cured for Real — if You're Rich

2.07.23 Genetics
Scientist Who Gene Edited Human Babies Says Mistakes Were Made
1.29.23 Treatments
"Superager" Genes Can Shave a Decade Off Heart Age, Scientists Say
1.26.23 Developments
Eccentric Wealthy Guy Spends $2 Million Per Year Staving Off Aging
1.21.23 Neuroscience/Brain Science
Bad News: the Horrific Zombie Fungus in "The Last of Us" Is Real
1.11.23 Neuroscience/Brain Science
People Thought an AI Was Brilliantly Analyzing Their Personalities, But It Was Actually Giving Out Feedback Randomly