Scientists Use CRISPR to Turn E.Coli Bacteria into a Microscopic Tape Recorder

"The CRISPR-Cas system is a natural biological memory device." 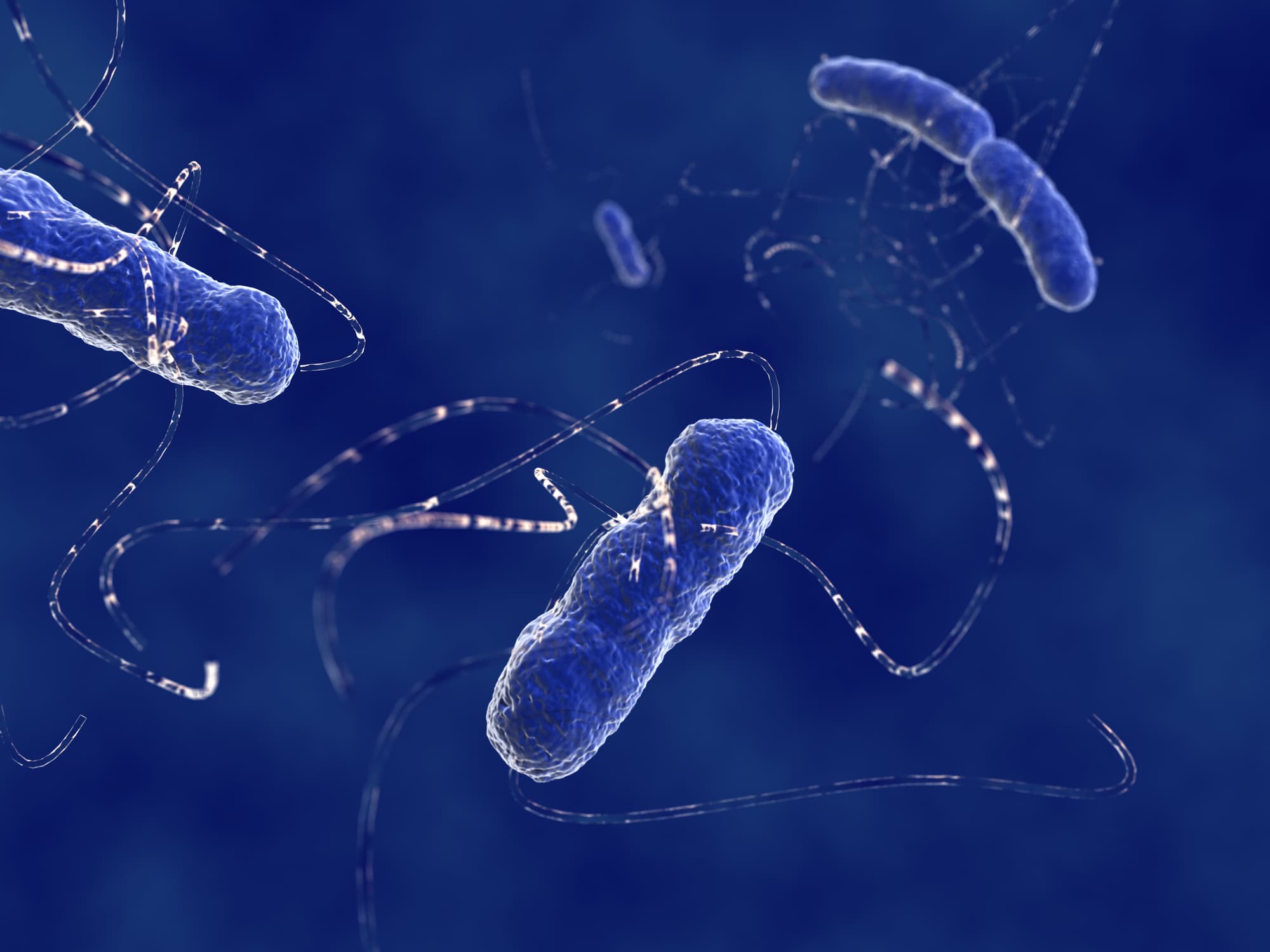 We've seen CRISPR gene-editing do some amazing things, such as editing DNA in real time and facilitating the creation of animals like "low-fat" pigs and insects like yellow mosquitoes. The technology has revolutionized the scientific and medical communities, and can only become more advanced as it progresses. Some foresee CRISPR becoming key to the elimination of diseases like sickle cell disease and Huntington's disease.

The latest achievement with help from CRISPR comes from a team of researchers at Columbia University Medical Center (CUMC), and it doesn't have anything to do with altering the DNA of an existing creature. Instead, the team set out to make the world's smallest tape recorder inside a bacterium.

The bacterium used for the CRISPR project was Escherichia coli, also known simply as E. coli. The E.coli bacteria was specifically chosen due to its natural ability to retain the genetic information of viruses. In their research, the team explained the modifications they made to the E.coli bacteria enabled it to record interactions with the environment, as well as time-stamp events as they occurred.

“Such bacteria, swallowed by a patient, might be able to record the changes they experience through the whole digestive tract, yielding an unprecedented view of previously inaccessible phenomena,” said Harris Wang, assistant professor in the Departments of Pathology & Cell Biology and Systems Biology at CUMC.

Wang and the team used CRISPR-Cas, an immune system found in certain species of bacteria, to edit a plasmid into E.coli's DNA. These edits gave the bacteria the ability to replicate itself when exposed to a specific signal. Another plasmid was then modified and added to act as a reference when the signal isn't present.

"In the absence of an external signal, only the recording plasmid is active, and the cell adds copies of a spacer sequence to the CRISPR locus in its genome," the team explained. "When an external signal is detected by the cell, the other plasmid is also activated, leading to insertion of its sequences instead. The result is a mixture of background sequences that record time and signal sequences that change depending on the cell’s environment."

The researcher team is reportedly calling the technology 'temporal recording in arrays by CRISPR expansion', or TRACE. It's believed to be the start of a new kind of technology that utilizes bacteria to diagnose diseases. Other potential applications could be found in basic studies of ecology and microbiology, wherein bacteria could be tasked with taking note of "invisible changes" in the body without impacting the surrounding area.

“The CRISPR-Cas system is a natural biological memory device,” continued Wang. “From an engineering perspective that’s actually quite nice, because it’s already a system that has been honed through evolution to be really great at storing information.”

Elaborating on what's next for TRACE, Wang concluded that the team is "planning to look at various markers that might be altered under changes in natural or disease states, in the gastrointestinal system or elsewhere.”