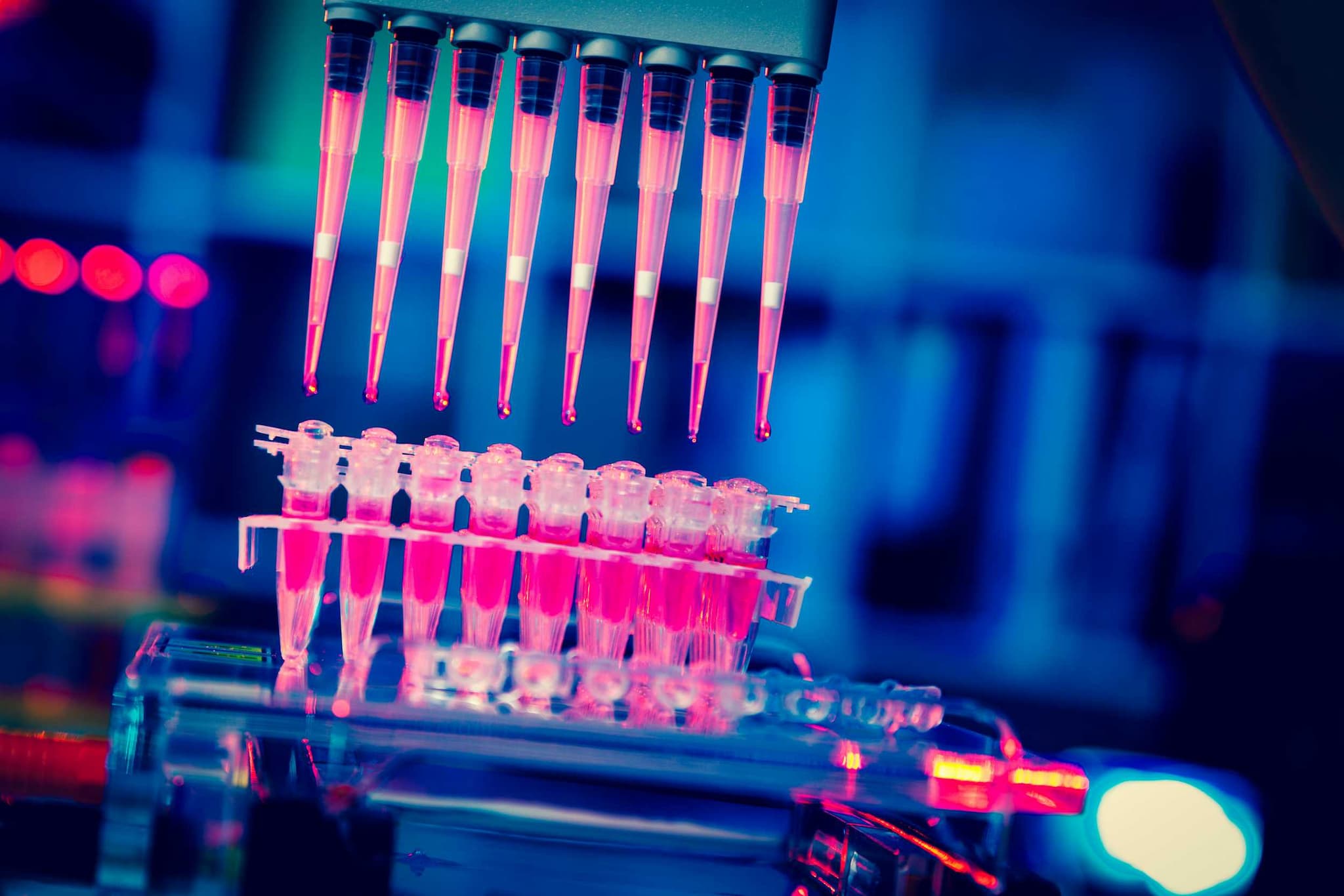 In the continuous search for potentially cancer-curing treatments, researchers have turned to engineering cells. They've found that modifying immune cells so that they recognize cancer cells, a technique called chimeric antigen receptor (CAR) T-cell therapy, can be effective. One such treatment has already been given the green light by the U.S. Food and Drug Administration.

Reprogramming immune cells for therapeutic purposes is appealing because this mechanism could potentially work with whatever type of cancer. However, this technique has one slight problem — modifying immune cells can lead to a number of complications, which range from a simple fever to even death as a result of the immune system overreacting.

A trio of researchers may have found a way around this, according to a recently published study in the journal Nature Chemical Biology. Instead of editing immune cells, they opted for modifying nonimmune cells and giving them the same cancer-killing abilities that CAR T-cell therapy does.

These synthetic T-cells — one is a common cell line from a human embryonic kidney cell (HEK-293T cells), and the other is from human mesenchymal stem cells — had cancer-detecting sensors built into them. Upon contact with a cancer cell, a series of reactions are triggered, leading to an eventual release of a drug-activating enzyme. The latter is transported into nearby cells where it is converted into its active form which kills the cancer cells.

“I liken this to an explosion, which could eventually kill the synthetic T cell, along with a couple of other cells around, mostly cancer cells,” one of the researchers, Martin Fussenegger from ETH Zurich, told The Scientist. “So whenever the synthetic [T-cell] has done its job, it triggers a targeted killing of the cell it recognizes, plus an explosion taking out all the other cells in the immediate surroundings. This [is] a very targeted but localized effect.”

Towards a Generalized Treatment

The synthetic T-cells developed by Fussenegger together with Leo Scheller, who's also from ETH, and Ryosuke Kojima from the University of Tokyo, is a feat in engineering cells. Aside from this, the technique could also lead to the a more generalized treatment for cancer. As Fussenegger said in an ETH press release, “This technology provides us with an enormous degree of [generalization] that cannot be achieved with the genuine T-cells used in current cancer therapies.”

As promising as this is, however, the team has not yet completely developed the treatment for human application, as their tests were only done in cell cultures targeting breast cancer cells. “At present our new system is still a long way from a therapeutic application,” Fussenegger added in the press statement. “But I believe we have opened up a new front in the battle against cancer.” Explaining the treatment's potential to The Scientist, Fussenegger said that they "chose breast cancer here, but we could go for another cancer or other cells we need to kill.”

“In terms of engineering and programming human cell behavior, this is at the cutting edge. It expands our toolkit to rewire cells,” University of Wisconsin–Madison biomedical engineer Krishanu Saha commented to The Scientist. “All of the work in this study is in vitro in the lab, but whether that works as well, or perhaps better, inside animals needs further study."