Is medical research about to get more humane? 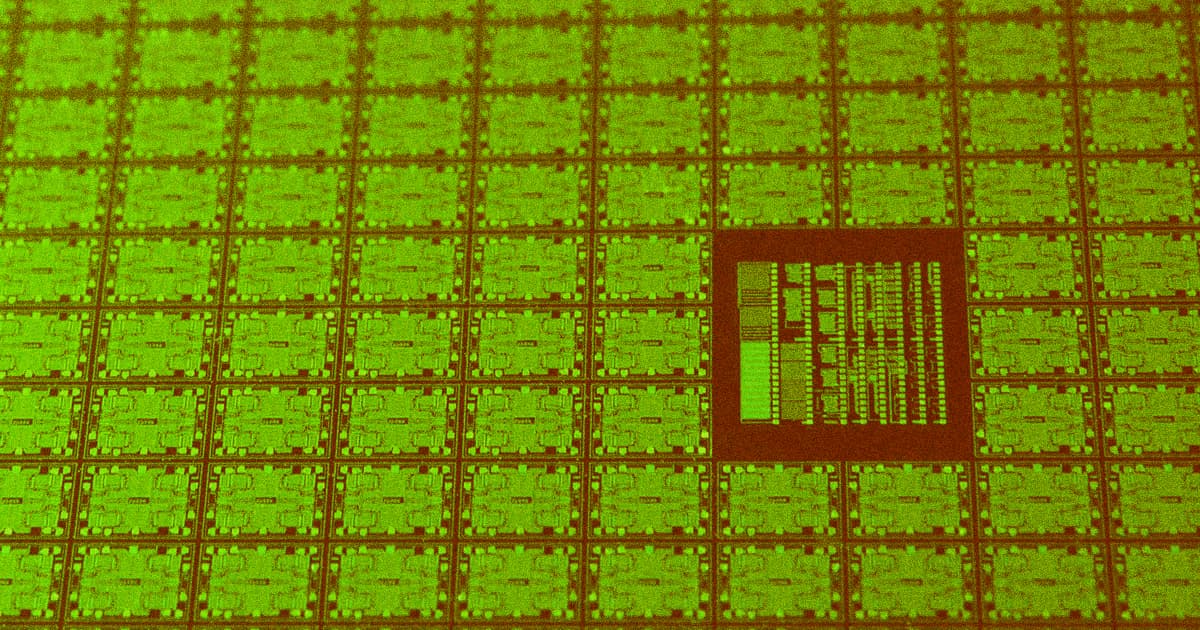 Thanks to technology that allows scientists to culture human tissue on tiny chips, a team of scientists think they've found a way to eliminate animal testing from the clinical trial process.

Researchers from The Hebrew University of Jerusalem just submitted a new cancer drug to the FDA for review without running a single experiment on a lab animal, The Times of Israel reports. Instead, they tested the experimental drug on human cells embedded with tiny sensors, according to research published last month in the journal Science Translational Medicine. The new technique could make clinical and preclinical research faster, cheaper, and more humane.

"To our knowledge, this is the first time a drug is taking this step without animal testing, and the reason is that we have eliminated this need by using our 'human on a chip' technology," lead researcher and Hebrew University of Jerusalem bioengineer Yaakov Nahmias told The Times of Israel.

In the United States, there's no guarantee that the FDA will accept their work. The regulatory agency may instead insist on a more traditional research pipeline — which includes animal experimentation — before it would allow the cancer drug to be tested on humans.

But if it works out and the team is allowed to proceed with clinical experiments, the new drug testing setup could completely change the way medical research is done.

"This is the first demonstration that we can use such technology to circumvent animal experiments, and this could lead to faster, safer, and more effective drug development," Nahmias told The Times of Israel. "Getting a drug to the point of clinical trials normally takes four to six years, hundreds of animals, and costs millions of dollars."

"We've done it in eight months, without a single animal, and at a fraction of the cost," he added.