People With Schizophrenia Vastly More Likely to Die From COVID

"Our findings illustrate that people with schizophrenia are extremely vulnerable to the effects of COVID-19." 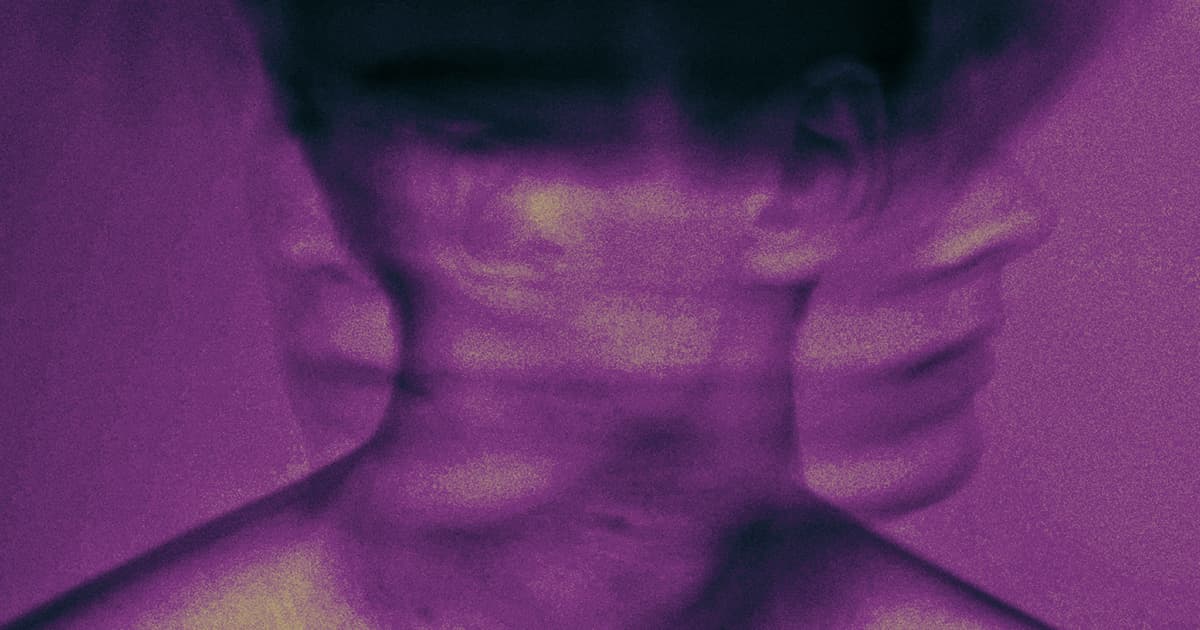 A new study found that coronavirus patients who also have schizophrenia are almost three times more likely to die from it compared to those who don't have the psychiatric disorder.

The authors of the study, which was published last week in the journal JAMA Psychiatry, aren't exactly sure why schizophrenia seems to make COVID-19 deadlier, since the disorder remains poorly understood itself.

But regardless of the underlying mechanism, the discovery could help health officials and medical workers better prioritize vaccinations and care to help protect the newly-discovered vulnerable group.

"Our findings illustrate that people with schizophrenia are extremely vulnerable to the effects of COVID-19," New York University Langone Medical Center psychiatrist and lead study author Katlyn Nemani said in a press release. "With this newfound understanding, health care providers can better prioritize vaccine distribution, testing, and medical care for this group."

The study authors suspect that the increased risk comes from schizophrenia's tendency to compromise the immune system, either making people with schizophrenia more vulnerable to infection or perhaps triggering the kinds of cytokine storms associated with severe COVID-19 cases.

It's also worth noting that the study is drawing a major conclusion from a small group of people. The overall experiment included the medical records of 7,348 coronavirus patients in New York, but just 75 of them had a diagnosed case of schizophrenia. As a result, it's possible that the increased death rate might stem from sampling error.

That said, the correlation ought to be taken seriously, experts argue, so that people with schizophrenia, like any other at-risk group, can be properly cared for.

"These patients are already amongst the most vulnerable members of society," Kings College London psychiatrist Tom Pollak, who didn't work on the study, said in a separate press release, "and are probably underserved by most healthcare systems worldwide."

More on COVID-19: Biden Predicts That More Than 600,000 Americans Will Die From COVID