Scientists have some guesses, but a full explanation eludes them. 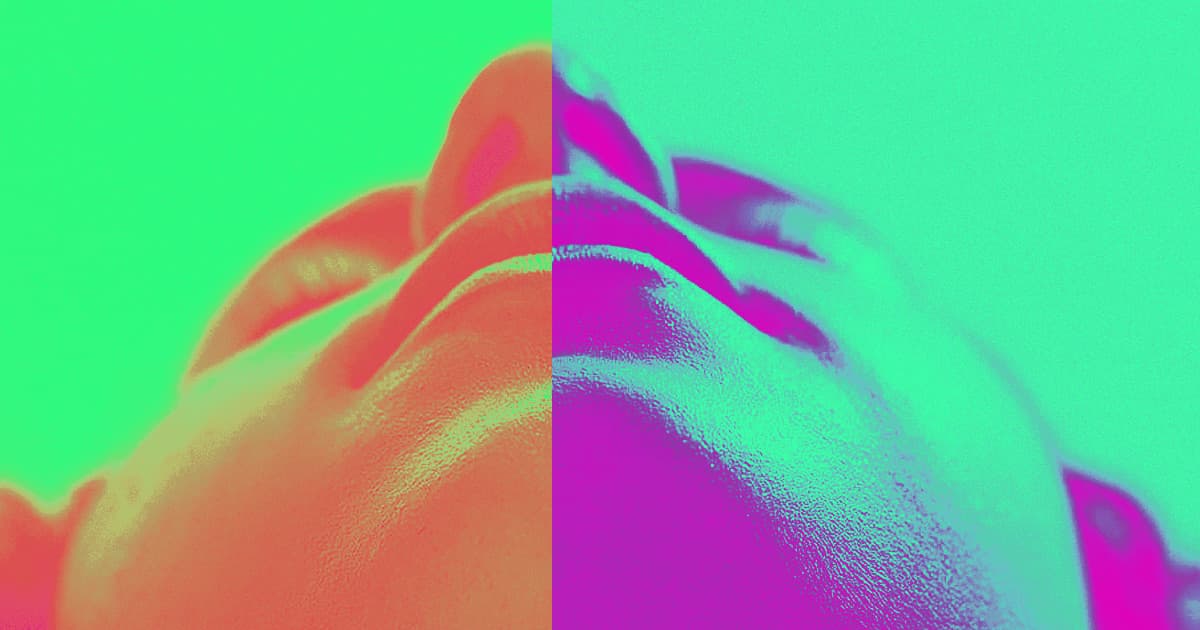 In all of medical history, there hasn't been a single documented case of someone who was born blind and also developed schizophrenia — and doctors aren't sure why not.

Over the years, different doctors have arrived at a variety of possible explanations, according to Vice, but none have landed on a definitive understanding of what it is about congenital blindness that creates a shield from the psychological disorder.

Intriguingly, people who are born sighted but later go blind have a higher than average chance of developing schizophrenia — that makes King's College London psychiatrist Tom Pollack believe that the mental illness is linked to disruptions in the brain's ability to model their surroundings and predict what will happen around them.

"The idea we're trying to get at is, there must be something different in the representation and the stability of the internal world in congenitally blind people," Pollak told Vice. "And that stability, in a way, is keeping itself protective against the kind of mistakes and false inferences that you get in schizophrenia and psychotic disorders."

University of Rochester psychiatrist Steve Silverstein told Vice that Pollack's explanation doesn't do enough to fully explain the absence of schizophrenia among the congenitally blind. He points out that people who were born blind are particularly adept at things like selective attention — something at which people with schizophrenia often struggle.

“I would say there are probably about 20 ways that people who are born blind are better, on average, than people in the general population," Silverstein told Vice. "And it’s in those same areas where people with schizophrenia tend to have more cognitive problems."

But, Silverstein added, both camps are just suggesting ideas for what's protecting the congenitally blind — he was willing to describe them as "intriguing," but not necessarily promising.

More on schizophrenia: Researchers Have Discovered a New Possible Cause of Schizophrenia