"I’m afraid they looked at the results of Pfizer and added 2%." 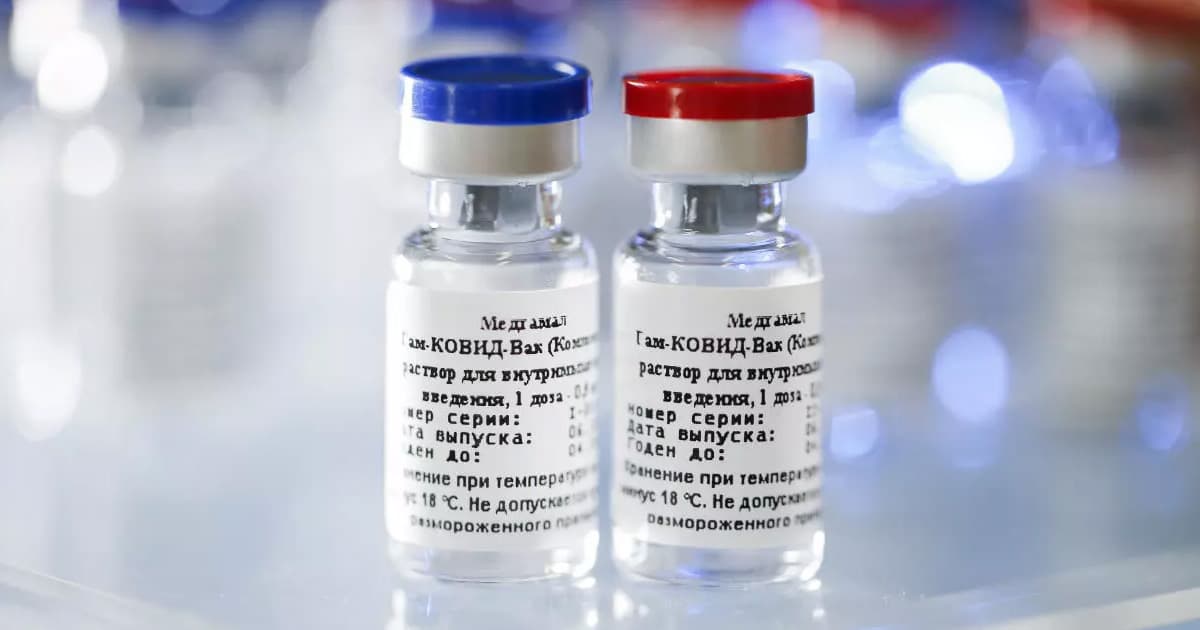 But epidemiologists are crying foul, as Science reports, saying the results don't pass the "smell test."

In fact, according to a statement released by the Gamaleya National Center of Epidemiology and Microbiology in Moscow, the developer of the vaccine, only 20 COVID-19 cases have been reported in both the vaccinated and placebo groups, which simply isn't enough for statistical significance, according to both Russian and international experts.

Pfizer, in contrast, has found 94 confirmed cases to arrive at its preliminary 90 percent figure, out of more than 30,000 participants in both the vaccinated and placebo groups. In other words, 90 percent of those 94 cases came out of the placebo group. Other vaccine makers want to wait and have at least 164 cases of COVID-19 to officially complete their trials, a threshold Pfizer itself has also agreed to as well.

"It’s very difficult to explain [the Gamaleya] announcement," Svetlana Zavidova, a Russian lawyer who's been following developments closely, told Science. "I’m afraid they looked at the results of Pfizer and added 2%."

The 20 confirmed cases, as reported by Gamaleya, were detected among more than 16,000 participants who received both doses of the vaccine. 40,000 in total participated in the study, including those who received a placebo.

"Why is Russia doing this?" John Moore, a vaccine researcher at Weill Cornell Medical College, asked Science. "It’s the international vaccine race. They want to be seen to be keeping up with their competitors in other countries. It’s clearly a rushed out announcement. But it doesn’t mean it’s wrong."

More troubling, one of the adenoviruses, called Ad5 was linked to a troubling HIV vaccine study in 2007, raising concerns over the safety of the Russian vaccine.

Russia made headlines in August when president Vladimir Putin announced that the country has approved a coronavirus vaccine, becoming the first country in the world to do so.

So far, the vaccine has already been administered to a number of health officials and health practitioners in high-risk areas. According to Gamaleya's statement, 10,000 people have been vaccinated so far.

"Mass vaccinations" are soon to follow, according to Alexander Gintsburg, head of Gamaleya.

More on the vaccine: Russian Officials Are Injecting Themselves With an Experimental Vaccine