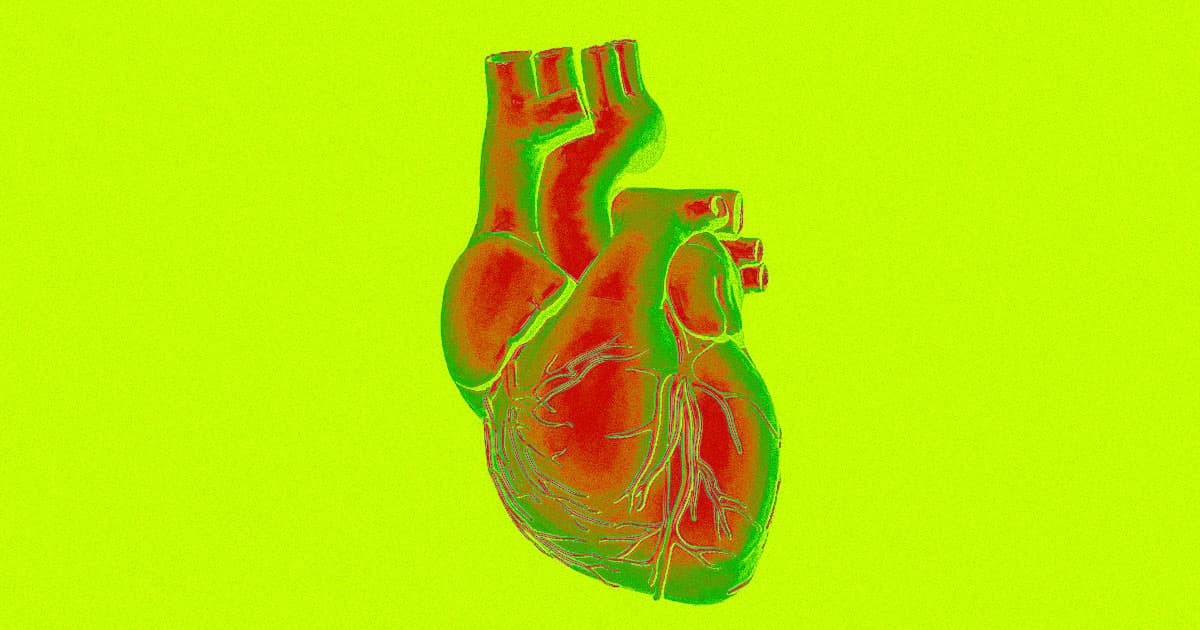 "We now have the ability to build constructs that recapitulate key structural, mechanical, and biological properties of native tissues," said Adam Feinberg, a professor at Carnegie Mellon and the co-founder of 3D printing company FluidForm, which built the tech the team used, in a statement.

Printing tissues capable of functioning like the real thing is particularly challenging. Complex shapes have to be supported as they're being printed or otherwise they begin to sag. The team solved this issue, according to a paper published in the journal Science today, by printing scaffolds from a temporary support gel.

But the printed components have yet to make their way into a living body.

While the researchers "accurately reproduced patient-specific anatomical structure" that they say can contract and expand like the real anatomical parts of the heart, it's more of a proof-of-concept for now.