In some cases, researchers are no longer limited by the "14-day rule." 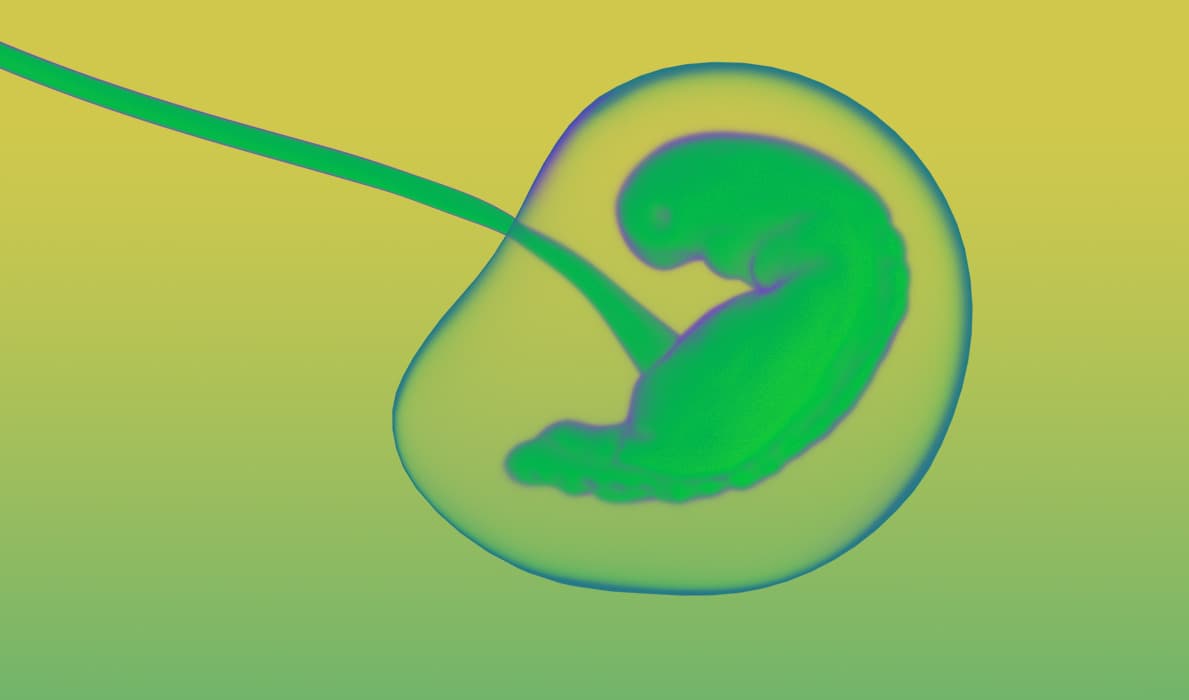 Image by Image via Pixabay/Futurism
Genetics

An international organization of biomedical researchers just updated their recommendations for controversial human embryo research, loosening up restrictions on the kinds of studies scientists can conduct with lab-grown human embryos.

Specifically, the "14-day rule" that's been in place for decades, which urges and in some countries legally requires researchers to terminate experimental human embryos after two weeks, is being loosened up under specific conditions, The Associated Press reports — a significant and potentially controversial change to international bioethical guidelines.

While not everyone's on board with the relaxed and updated guidelines set forth by the International Society for Stem Cell Research (ISSCR), some experts say that the change will help them better understand and perhaps treat genetic or other developmental conditions that become apparent between days 14 and 28 of embryonic development.

"We think a lot of congenital abnormalities are developing quite early during this period," Francis Crick Institute stem cell researcher and chair of the ISSCR group behind the guidelines Robin Lovell-Badge told the AP. "By understanding these early stages better, it might allow us to adopt simple procedures to reduce the amount of suffering."

Another guideline collaborator, the renowned gene-editing researcher Kathy Niakan, also of the Francis Crick Institute, clarified to the AP that there are still safeguards in place to prevent irresponsible research, suggesting that the public, various regulators, and researchers ought to be able to weigh in on whether controversial studies proceed.

But those new safeguards may not be strong enough, argued Marcy Darnovsky, the executive director of the Center for Genetics and Society.

In particular, Darnovsky told the AP that she found it alarming that the new guidelines don't impose a hard upper limit on how long an embryo would be permitted to develop in some cases — though the guidelines do still forbid extreme cases, including any experiments that would pass gene edits on to future generations.