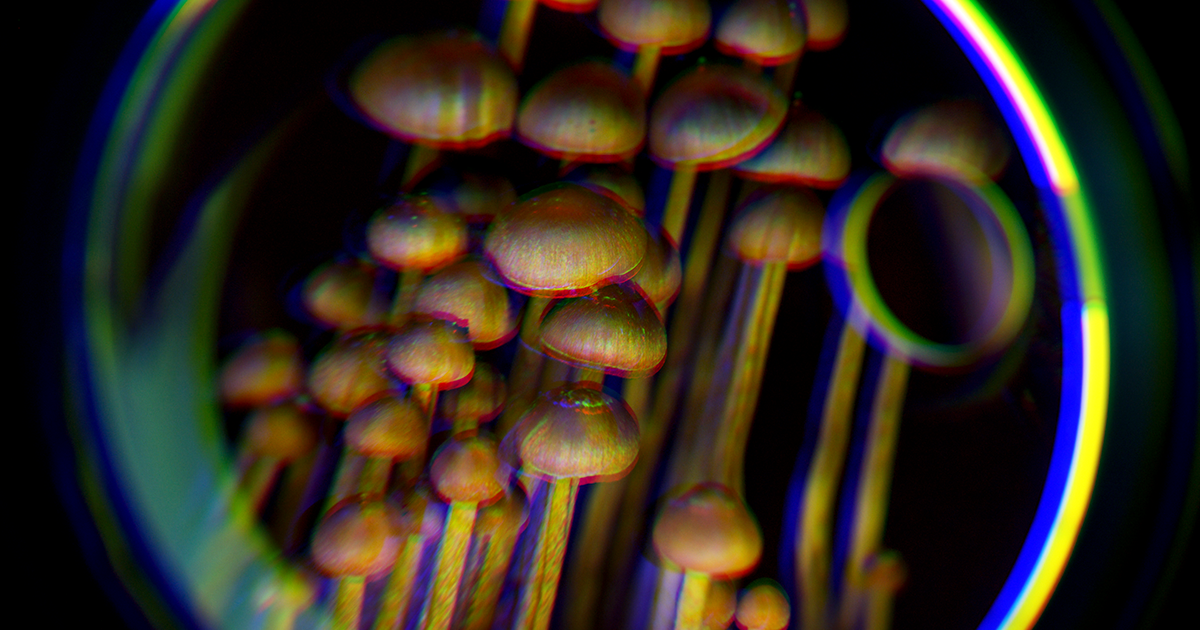 According to Insider, some people who've taken "magic" psilocybin-producing mushrooms have experienced "wood-lover's paralysis," or WLP. It isn't yet established beyond any doubt that it's connected to mushrooms that grow from trees and wood, but there's growing suspicion that it is, and two people who've experienced the condition shared their stories with the publication as Oregon decides which species to legalize.

"I couldn't even chew. I had to scrape a chip back out of my mouth with my hand," one unnamed user told Insider.

Another said his legs collapsed while he was crossing the street, and that he's come down with the condition three times.

According to one researcher, the effect is temporary but should be taken seriously. Dr. Simon Beck, who surveyed mushroom users in Australia, said people have been left in a field overnight because they lost the use of their legs.

Beck also says that we don't know why, but not everybody who eats the same mushrooms get WLP. Much like Delta 8 and other forms of THC have bene reported to affect individuals differently, wood-grown mushrooms seem to do the same.

There's good reason to legalize mushrooms, not the least of which are the potential benefits for treating mental illness like depression, PTSD and anxiety. Shrooms have also been shown to decrease the risk of diabetes and heart disease.

Like Beck said, WLP should be taken seriously — but at the same time, it seems rare. As with THC, alcohol or any kind of substance that alters your state of mind, it's important to be intentional about reducing harm. So, needless to say, maybe don't take mushrooms and drive a forklift or hike to the middle of the woods.