The unnamed child is safe. 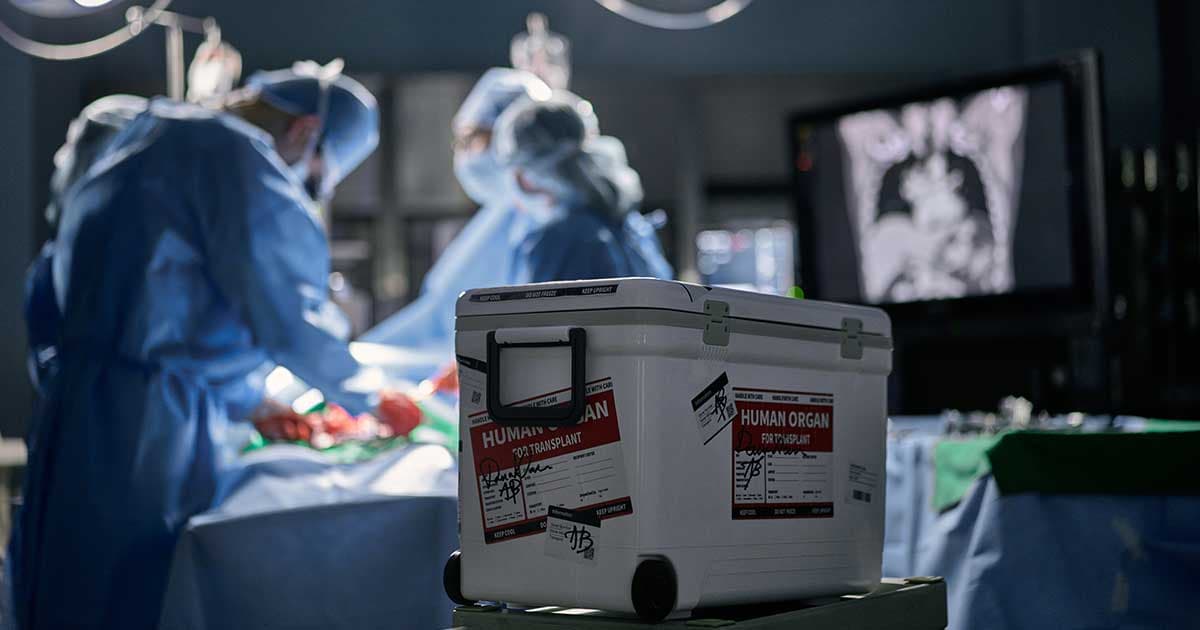 Welcome to hell, where human organs are so valuable people sell their own kidneys for food and two Nigerian officials were arrested this week for allegedly trying to harvest some from a child.

Earlier today, a Nigerian senator and his wife were charged with bringing a child to the UK in order to harvest their organs, the Daily Beast reported. While the Beast didn't say how old the child is or reveal their name, the UK paper Evening Standard described the would-be victim as a teenager.

"A child has been safeguarded and we are working closely with partners on continued support," police said in a statement published by the Standard.

As if that isn't bad enough, the Beast reported that organ harvesting is still a popular global trade.

A Kenyan hospital had to issue a statement that asked locals to stop calling about donating their kidneys, because individuals were selling so many of them just to feed their families, for as little as $1,500 per kidney. In China, the Beast says harvesting organs from executed prisoners is legal, but experts have also claimed that in many cases, prisoners were still alive during the horrible operations.

There's really no other way to say it: this is disgusting, bleak news.

We hope the child survivor finds a manageable path to recovery and that the world is able to successfully crack down on this grim trade.

More on human bodies: If You Can't Stand on One Foot for Ten Seconds, Doctors Have Bad News

6.24.22 Developments
Supreme Court Strikes Down Right to Abortion, in Horrifying Public Health Disaster
Unconscionable.
By Victor Tangermann / Read More >>
6.24.22 Developments
Vegan Snack Linked to Organ Failure
You might wanna check your freezer.
By Noor Al-Sibai / Read More >>
6.23.22 Developments
US Government Bans JUUL
It's official.
By Victor Tangermann / Read More >>
Keep up.
Subscribe to our daily newsletter to keep in touch with the subjects shaping our future.
+Social+Newsletter
TopicsAbout UsContact Us
Copyright ©, Camden Media Inc All Rights Reserved. See our User Agreement, Privacy Policy and Data Use Policy. The material on this site may not be reproduced, distributed, transmitted, cached or otherwise used, except with prior written permission of Futurism. Fonts by Typekit and Monotype.