"Since the pandemic began, it is clear that Amazon has valued profit over people and has failed to ensure the health and safety of its workers." 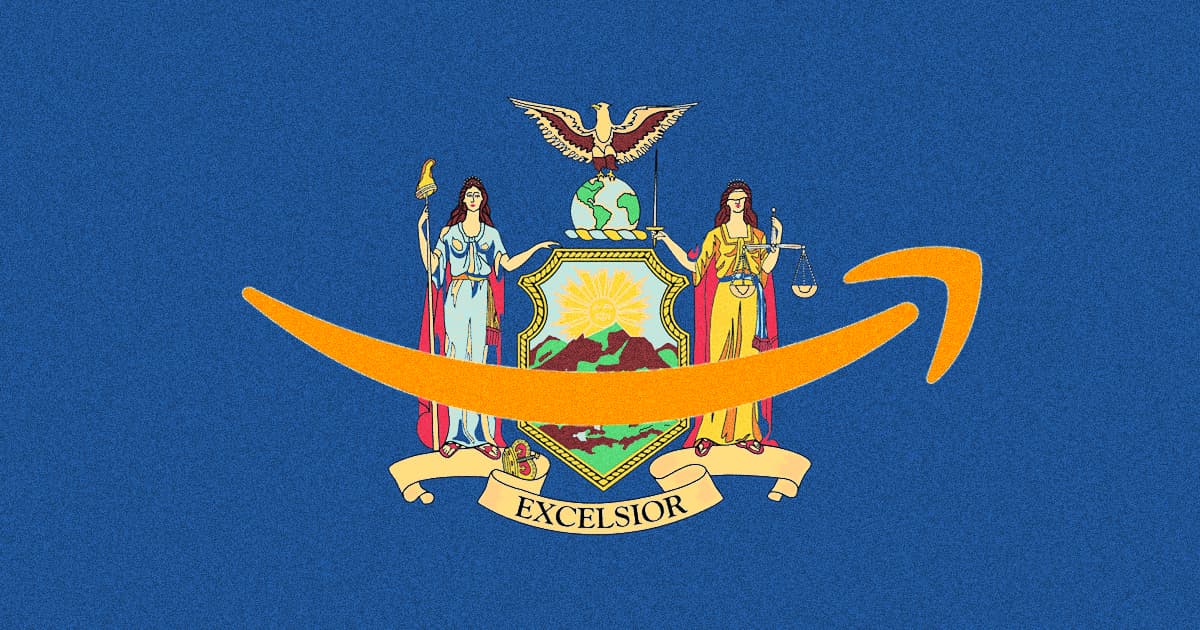 New York State sued Amazon on Wednesday over the disturbing coronavirus protocols — or lack thereof — at its warehouses.

The lawsuit alleges that the e-commerce giant not only failed to adequately protect its warehouse workers from the COVID-19 pandemic but also took steps to punish anyone who spoke up about their workplace conditions, Agence France-Presse reports.

“While Amazon and its CEO made billions during this crisis, hardworking employees were forced to endure unsafe conditions and were retaliated against for rightfully voicing these concerns,” New York Attorney General Letitia James said in a statement provided to AFP.

“Since the pandemic began, it is clear that Amazon has valued profit over people and has failed to ensure the health and safety of its workers,” James continued.

According to officials, Amazon violated state law that dictates sanitation protocols and also blocked state-required contact tracing efforts within its warehouses — while firing workers who complained about their risky workplaces.

“We care deeply about the health and safety of our employees, as demonstrated in our filing last week, and we don’t believe the attorney general’s filing presents an accurate picture of Amazon’s industry-leading response to the pandemic,” an Amazon spokesperson told AFP.

More on Amazon: Amazon Contractors Forced to Work in Office With Sick Coworkers