Some workers at the retail behemoth didn’t even first find out about it from their employer. 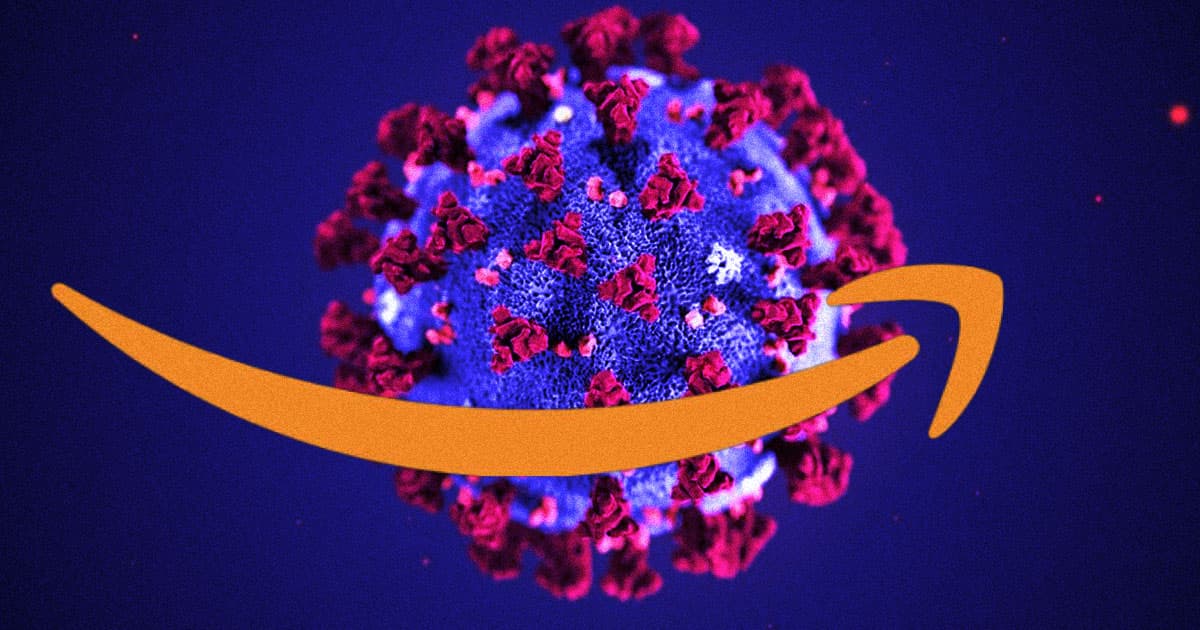 Given the lightning-fast spread of COVID-19, the surge of online ordering by people self-isolating to weather the pandemic from home, and the stress on those places being ordered from, it was inevitable that major retailers would see coronavirus infections among their own ranks.

According to a Thursday report from The Atlantic, it finally happened at a warehouse in Queens, New York. And as they tell it, some Amazon employees scheduled for work after the infection was found didn't even hear about it from the company. Instead, they heard about it through a text from a workers group called Amazonians United.

Even more, from The Atlantic:

Jonathan Bailey, an employee who sorts packages at the Queens facility, told me that workers were not notified of the positive case by Amazon management; he learned of it from other employees. He said workers believed that they were still expected to report for their night shift.

For its part, Amazon denied that it didn't notify the workers, and denied the charge that those night-shift workers were expected to show up. But as The Atlantic points out, this situation is a bit of a powder keg:

- Amazon is notorious for pressing their workers to perform, and to get packages out on time.
- The workers are going to be (reasonably) concerned about how much their company is telling them, given Amazon's (hopefully, not literal) do-or-die commitment to getting those packages out.
- Some workers might be reluctant to come into work, and strains on resources could result in the company compelling those who do show up to work more quickly, and thus, potentially less safely.
- Finally, the entire process — disinfecting a warehouse, reorganizing work shifts, and so on — gunks up a global commerce operation the world has come to rely on to such a degree that it's only accepting and shipping vital supplies right now.

[Readers: Do you work for Amazon, FreshDirect, or another major delivery service right now? Do you know anyone who does? We want to hear from you.]

THE ONLY THINGS AMAZON WAREHOUSES ARE PROCESSING RIGHT NOW: MEDICAL SUPPLIES AND ESSENTIALS