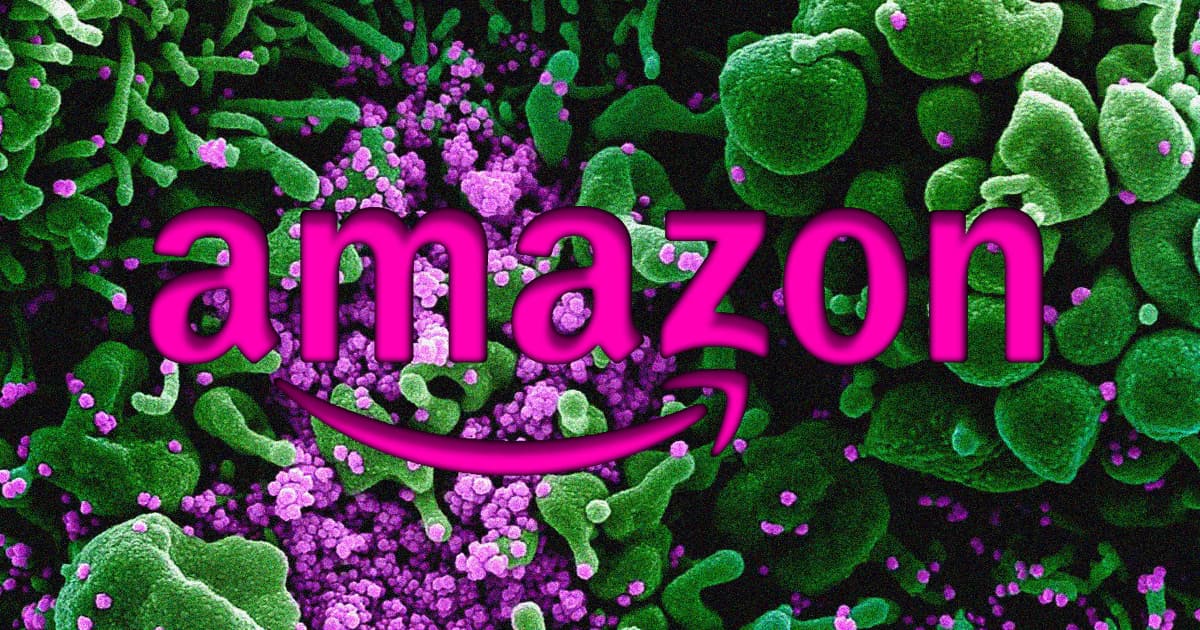 Amazon Contractors Forced to Work in Office With Sick Coworkers

They say things are getting worse.

They say things are getting worse.

Contractors for Amazon's Ring security company who work at call centers in the Philippines say that their workplace conditions are unsafe — and that as the COVID-19 pandemic rages on, things are getting worse.

Workers told NBC News about crowded offices with poor sanitation where it's impossible to appropriately distance. Meanwhile, Teleperformance, the contracting company they technically work for, continues to reject requests to work from home where workers say they would be safer.

Teleperformance's offices in the Philippines first made news in April due to photos of contractors sleeping at work so they could respond to American callers. The company banned sleeping on-site. But without other accommodations, many of the contractors now share rooms and wait for hours for a company shuttle, they told NBC.

"If you are the breadwinner for your family, you need the money," one contractor told NBC after describing the several hours he spends commuting every day.

Teleperformance and Ring both provided statements to NBC about how the companies promote safety and wellbeing during the pandemic. But dozens of people at the call centers have gotten sick, highlighting a stark difference between large companies' self-presentation and the reality of their workers' experiences.

"People are scared because we don't know who has it and who doesn't have it," an Amazon Ring contractor told NBC. "But people don't have a choice, because it's either you will be infected or you will die of starvation."

"Nothing is more important than the health and safety of our teams including contractors," a Ring spokesperson told Futurism. "Ring does not tolerate violations of our vendor Code of Conduct, and we also require our vendors to follow government orders and recommendations regarding COVID-19. This includes strict guidelines for social distancing, use of protective equipment, and sanitation. If we find any violations, we will take the appropriate steps to address them, including immediate corrective action."

Editor’s note 10/20/2020: This story has been updated with a comment from a Ring spokesperson.

READ MORE: 'We don't have a choice': Amazon Ring call center workers in Philippines 'scared' to go to work during pandemic [NBC News]

Company Town
Amazon Pays for High School Class About How to Be an Amazon Grunt
Jan 26
Read More
Sexy Masks
Study: Face Masks Make People Look More Attractive
Jan 13
Read More
Deadly Delivery
Amazon Wouldn't Let Driver Stop Deliveries as Tornado Struck
12. 17. 21
Read More
+Social+Newsletter
TopicsAbout UsContact Us
Copyright ©, Camden Media Inc All Rights Reserved. See our User Agreement, Privacy Policy and Data Use Policy. The material on this site may not be reproduced, distributed, transmitted, cached or otherwise used, except with prior written permission of Futurism. Articles may contain affiliate links which enable us to share in the revenue of any purchases made.
Fonts by Typekit and Monotype.