New COVID Strains Appear to Have Evolved in United States 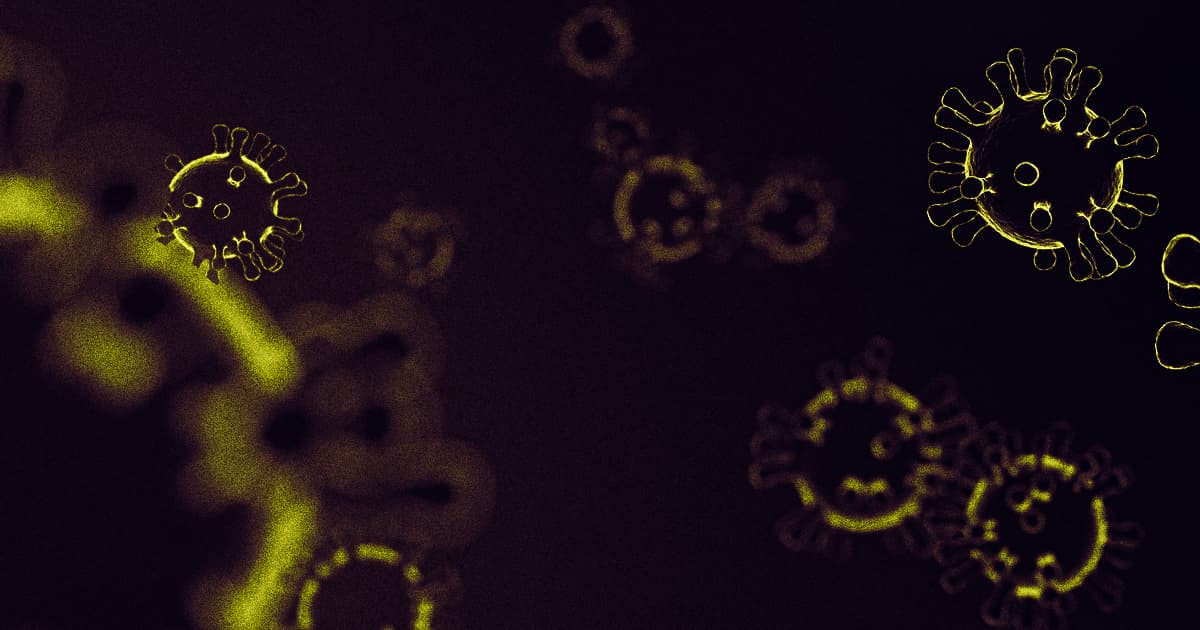 While scientists have now spent months ringing alarm bells about B.1.1.7, the highly-infectious variant of the coronavirus that was first spotted in the United Kingdom, several other variants seem to have emerged and started to proliferate in the United States as well.

A team of researchers and doctors from a mix of universities throughout the US identified seven new SARS-CoV-2 mutations, each of which alters the coronavirus' spike protein in a relatively similar way, according to CNN. Each of the new variants seems to have evolved independently of the others, according to the team's preprint research, suggesting that the coronavirus may be more prone to mutation than experts previously assumed.

Because it's getting tricky to keep track of all the different variants when they have names like B.1.1.7, so the scientists decided to name each of their regional variants after birds. There's Robin 1, which is common in the Midwest but has now spread to at least 30 states. Then there's Pelican, which first emerged in Oregon but has now spread to 12 other states and several other countries including Switzerland, India, and Australia, according to CNN.

The seven new variants were first spotted in the second half of 2020 but didn't garner much initial attention, the researchers write. They suspect that they're even more common now than their data suggests, so they're calling for research into whether the variants are more infectious or dangerous than others.

For example, the Pelican variant is now found in about 28 percent of coronavirus samples added to the database from Louisiana — a shocking number for how little we understand about each new mutation.