It's time to take a proactive approach to growing old. 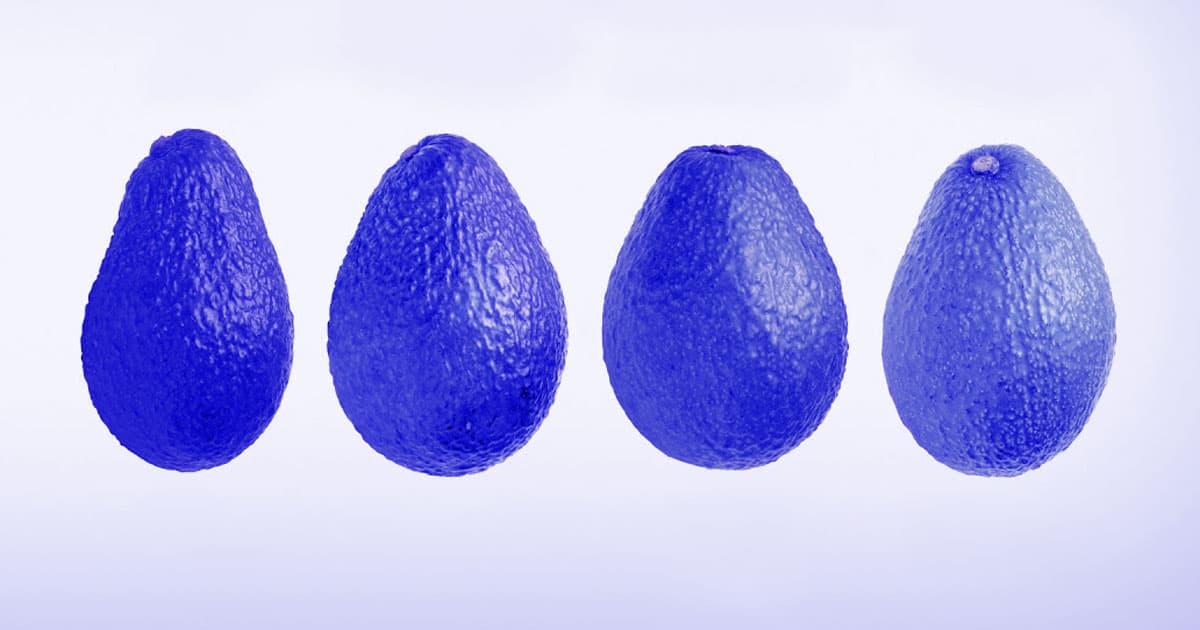 While that quote might seem like good advice, stopping the aging process isn't exactly feasible – at least, not yet. While we can't stop aging, a New York-based company called Elysium thinks they've developed a supplement that will change the way we age. The supplement, Basis, an NAD+ booster, is designed to support healthy aging at the cellular level.

Over the past 25 years, research scientists – including Elysium’s co-founder and chief scientist Dr. Leonard Guarente – have gained incredible insights into how our body's aging process works. NAD+ plays a crucial role in maintaining the health of our cells. It is required for energy creation, regulating circadian rhythms, and maintaining healthy DNA, among other things. But as we get older, and our NAD+ levels decrease, and those functions can break down.

That's where Basis comes in. It's a supplement created in conjunction with the world’s leading scientists and research universities that's designed to replenish your NAD+ levels and reduce the negative effects of aging over time. This NAD+ booster is not a "quick fix" that will immediately make you feel ten-years younger. Rather, it's a long-term investment in the health of your body.

In a double-blind, randomized, placebo-controlled clinical trial, participants who used the NAD+ booster increased their NAD+ levels by an average of 40 percent within one month. That increase was maintained for the duration of the trial.

Basis has also been subjected to third-party testing for quality, safety, and sustainability. Using a variety of biological markers including blood count, electrolytes, kidney function, and liver function, the tests concluded that the ingredients in Basis are safe. That's because Elysium is committed to using quality products first and foremost.

Each serving of Basis (two capsules) contains 250mg of Elysium’s crystalline nicotinamide riboside and 50mg of pterostilbene. The product is also vegetarian, vegan, gluten-free, nut-free, and contains no artificial colors or flavors.

The doctors and researchers at Elysium believe that while the healthcare industry has made incredible progress in disease treatment, it has not done enough to keep healthy people healthy. With Basis, there’s an opportunity to change this by offering people a path to proactively intervene in their own aging process. Working in partnership with the world’s leading scientists and research universities, Elysium is creating a fundamentally new approach to healthcare and the way we age.

So if you're interested in taking a proactive approach to your health, click here to learn more about this remarkable NAD+ booster.