They've developed a new way to get a heart to start beating again, no transplant required. 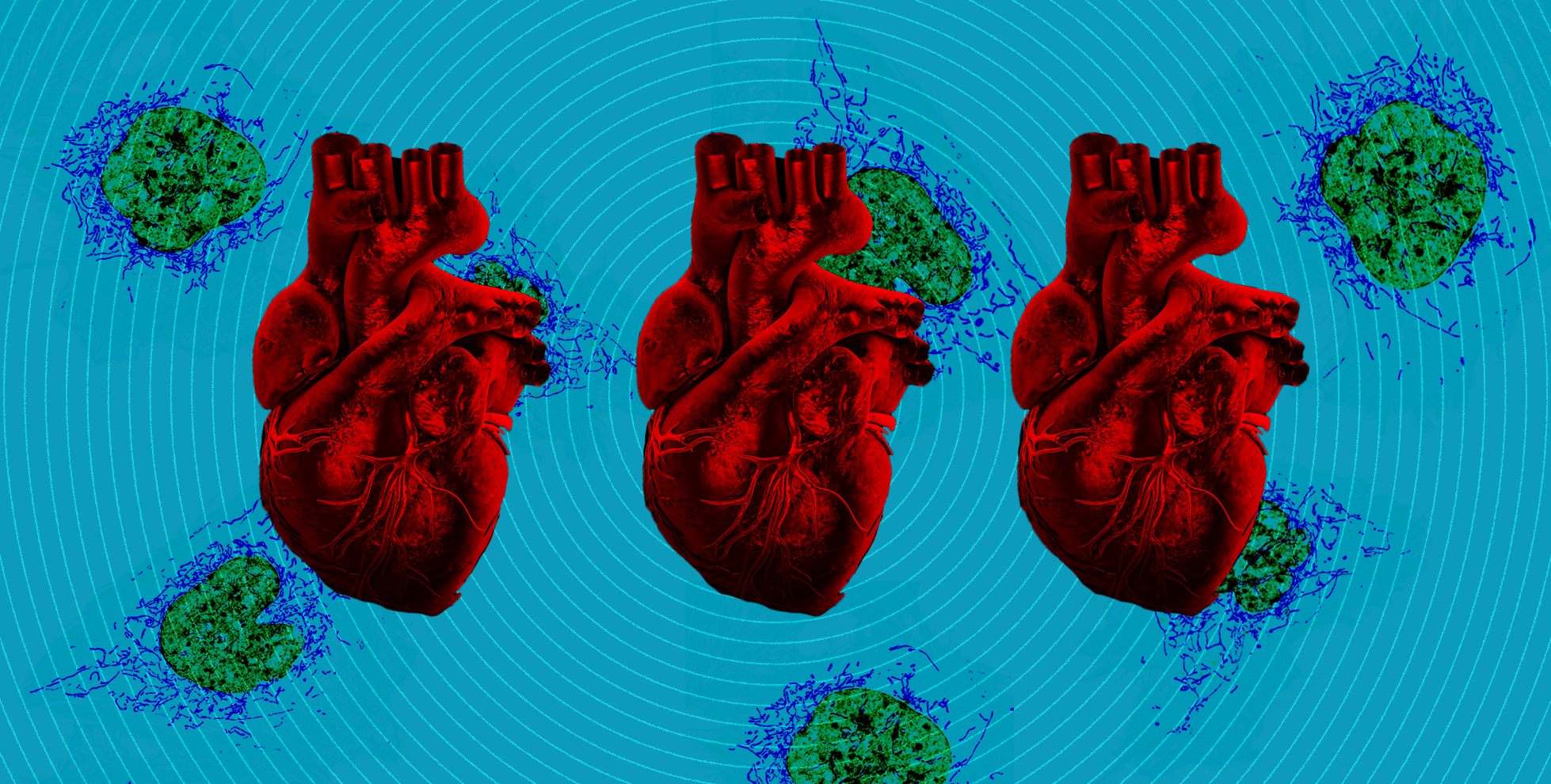 THE POWERHOUSE OF THE CELL. Doctors at Boston Children’s Hospital have developed a new kind of transplant that is giving infants with damaged hearts a chance to lead a normal, healthy life. These babies aren't receiving new organs, though. Instead, doctors are transplanting mitochondria from the infant's own muscle cells right into their failing hearts — and they're finding the experimental procedure produces remarkable results, according to a new report by The New York Times.

Every cell in our body contains a mitochondrion. These tiny specialized structures provide the cell with the energy it needs to do its thing. If a cell loses its supply of oxygen-rich blood, its mitochondrion can die, and the rest of the cell can follow. This damage to the mitochondrion can sometimes happen to heart cells during cardiac arrest or surgery to fix a heart defect. Even if the cells survive, they may be weak, and the heart can't beat normally as a result.

A FULL RECOVERY. James McCully is a scientist who studies adult hearts. Through his research, he realized something remarkable about mitochondria: if he extracted the mitochondria from the muscle cells in a pig's abdomen and injected them into the animal's damaged (but not dead) heart cells, the pig's heart recovered.

In 2015, McCully teamed up with Sitaram Emani, a pediatric heart surgeon at Boston Children’s Hospital, to test the mitochondrial transplant in a newborn with a heart damaged during surgery to fix a defect. McCully extracted roughly 1 billion mitochondria from a small piece of muscle from the baby's abdomen and injected them back into the most damaged part of the baby's heart. Within two days, the baby's heart was beating the same way a healthy one would.

SAVING LIVES. In total, the doctors have tested their mitochondrial transplant technique in 11 newborns, and eight of those babies are now doing well, according to The NYT's report. For infants with the same condition that hadn't received such a transplant, the death rate was 65 percent. Of the 35 percent that survived, none recovered their heart function, and a third ended up on transplant waiting lists. So the procedure, if it proves to be effective, would help improve the lives of children who had few other options.

Finding enough pediatric patients for a clinical trial of this technique would be difficult, so the researchers plan to conduct a trial in adult patients undergoing bypass or bypass and valve surgery. As Annetine Gelijns, a biostatistician at Mount Sinai Medical Center, told The NYT, that trial will likely begin in 2019. So it might not be long before we know for sure whether mitochondrial transplants are an effective treatment option for damaged hearts.

12.05.18
A Woman Gave Birth to a Healthy Child Using a Deceased Donor’s Uterus
11.12.18
See Lab-Grown Human Heart Tissue Beat Like a Real Heart
3.09.18
A Stem Cell Patch Could Heal Hearts Damaged By Cardiac Arrest
11.07.17
We Just Uncovered New Clues About How to Secure Human Longevity
10.12.17
Hearts Can Now Survive Outside of the Human Body