Microdosing Acid Doesn't Have Any Benefits, Say Scientists With No Sense of Fun 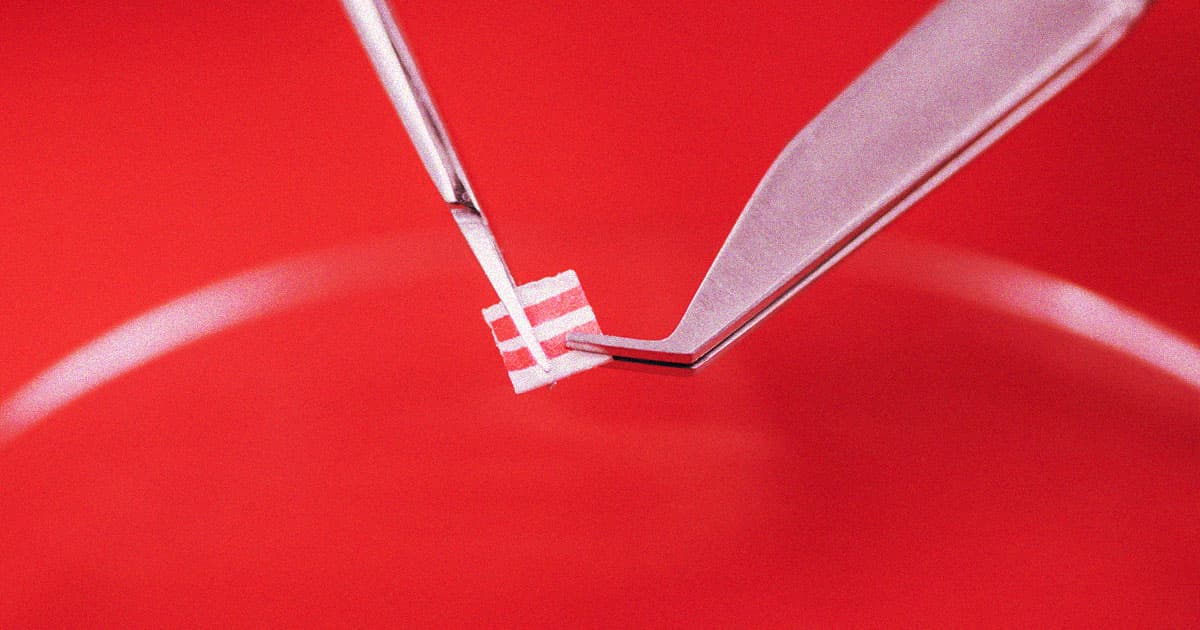 There are apparently some drug researchers who hate fun and think that microdosing psychedelics has no benefits.

A new study, published in the Addiction Biology journal, claims that there are no cognitive or performance-ehancing effects in participants who took small amounts — commonly known as "microdoses" — of lysergic acid diethylamide (LSD).

Respondents reported "feeling a drug effect" from the active dosages, which, as one Twitter user noted, appeared to be slightly above the average microdose. Though the study admitted that repeatedly taking such low doses were safe for "healthy volunteers," they nevertheless found that the practiced produced "negligible changes in mood or cognition."

setting to be supervised... So like yeah, even if there was a chance of mild benefit to healthy people, you killed any chance of that right there.

This study, to be clear, isn't very surprising — if addiction researchers are looking narrowly into whether or not microdosing is dangerous and/or beneficial, they're not likely to find anything compelling in either direction.

While microdosing acid and psilocybin mushrooms have become hugely popular over the last decade, the fact remains that psychedelic drugs have traditionally been used either for spiritual or existential experiences or, of course, to have some fun. If they increase productivity or creativity at work, that'd be great, but there are a lot of other valid reasons to pop a tab.

This finding may suggest that LSD doesn't hack your brain into being more productive, in other words, but at least it's safe.