Proof that, without proper scientific testing, are world would be a far, far worse place.
by Christianna Reedy / May 16 2017

Around 1960, tens of thousands of babies were born with improperly developed limbs, and, in some cases, malfunctioning eyes, ears, or other organs. It was a tragedy like never seen before, striking families from Germany, Japan, England, and more than 40 other countries — but not the United States.

The cause of these birth defects was a new sedative called thalidomide, which had been approved in these countries to treat pregnant women for morning sickness. The studies done on this drug before it was approved were limited in scope and did not reveal its devastating side effects. It was quickly taken off the market, but for the many babies who were hurt or even prematurely died, the damage was done. 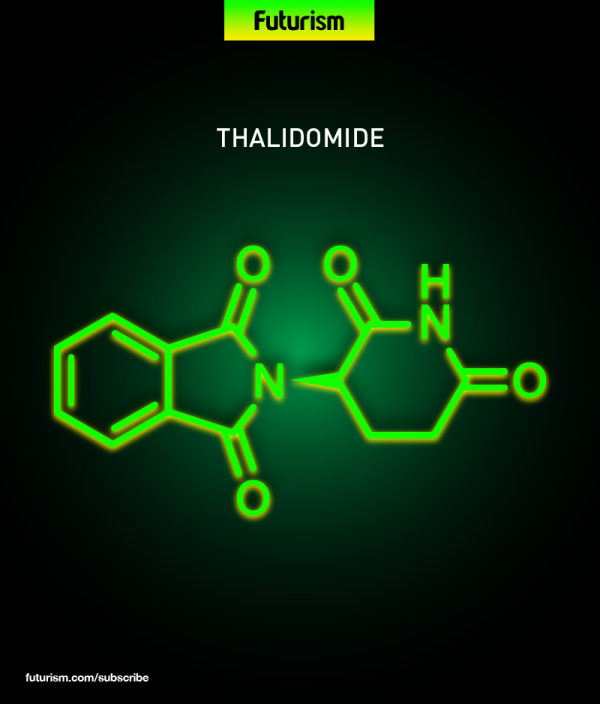 So why was thalidomide not approved in the U.S.? It was largely because of one woman — a new drug reviewer named  Frances Oldham Kelsey. Kelsey was assigned by the U.S. Food and Drug Administration (FDA) to review applications from pharmaceutical companies for drug approval. By that time, she had already proven herself to be masterful detective. While she was earning her PhD in Pharmacology, she helped the FDA pinpoint the toxic ingredient in another drug called drug called Elixir Sulfanilamide.

The Elixir was marketed as something of a cure-all, with claims that it could treat anything from gonorrhea to a sore throat. However, the drug was very bitter, and its makers had to find a sweet-tasting solvent to make it more palatable. The sweetener they settled on, Kelsey discovered, was antifreeze. The drug had already killed more than 100 people by the time the FDA was able to take it off the market.

Kelsey’s critical eye saw the holes in the data “proving” that thalidomide was safe and effective, and she rejected the application. In the aftermath of thalidomide’s European release, Kelsey was recognized as a hero and played an instrumental role in shaping the FDA’s Kefauver-Harris Drug Amendment in 1962, which greatly raised the standards drugs had to meet in order to be released to market.

These tragedies of modern medicine are some of the events that birthed the FDA we have today; an administration that is famously strict, some would even say to a fault. The agency continues to grapple with its responsibility to protect patients from dangerous or ineffective drugs, and its obligation to allow people to make their own healthcare decisions.

While cases can be made for either side of this issue, we continue discover flaws in the current drug-approval process. One recent study found that new safety risks were discovered for one third of drugs after the FDA approved them. This highlights the importance of the monitoring the FDA conducts after a drug is released to market, but also suggests that more testing could be done during the approval process.

Ultimately, the speed, accuracy, and cost-efficiency of our drug-testing procedures could be improved by better tools for modeling what drugs do in our bodies. Up until recently, we relied heavily on animal testing — which not only raises ethical concerns, but has been shown to not always accurately predict how drugs will work in humans. Now the FDA is trying “organs-on-chips” as a way to replace some animal tests, and may expand the use of such technology, should it produce good data.

While there are times people are frustrated by how slowly the FDA approves of new drugs, on the whole, the FDA is able to keep the pace of other drug-regulation agencies while ensuring new medications are safe and effective. There is always room for improvement, but we should all be thankful for early pioneers like Kelsey who advocated for the patients and saved lives in the process.