Give it a rest, man. 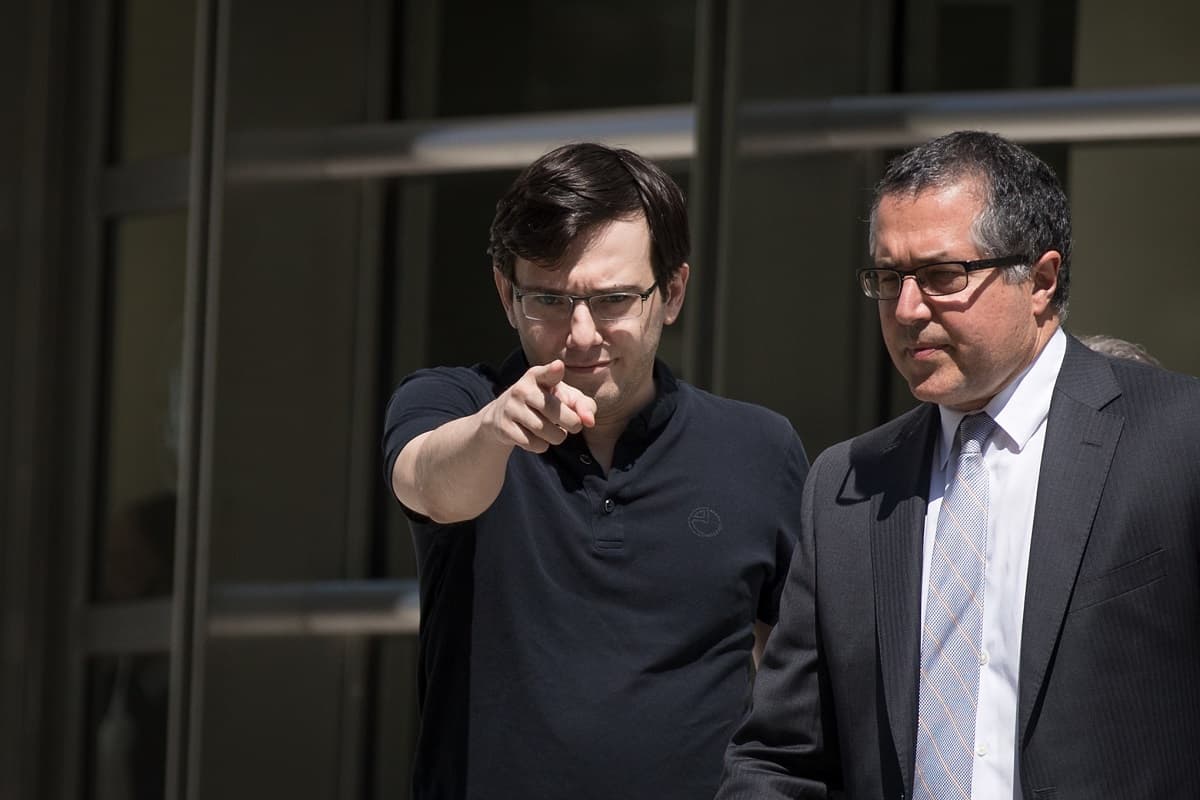 Many of the world's most rascally rascals will sometimes make the smallest attempts to stay out of trouble, but not Martin Shkreli.

The notorious "pharma bro," who rose to prominence for jacking the price of a life-saving medication sky high, has officially gotten himself embroiled in two new investigations — just months after getting out of prison.

Shkreli's new troubles stem from a new medical crypto business he's opened up called Druglike, which as the Daily Beast reported Tuesday is already drawing the attention of authorities.

It seems like only yesterday Shkreli was announcing the launch of Druglike, despite being banned from the medical industry forever, but then that's probably because it was Monday, one day prior to the attorneys general hopping on Shkreli's case.

This, of course, was only after Shkreli joked about smuggling in Kit Kats into his prison cell.

"We started Druglike because in our experience, traditional drug discovery software is too difficult and expensive to use," Shkreli said in Monday's press release announcing the new venture. "Underserved and underfunded communities, such as those focused on rare diseases or in developing markets, will also benefit from access to these tools."

It almost sounds like one of the world's sleaziest hedge fund managers is hoping for a redemption arc that somehow involves blockchain technology, but the jury's out on whether he can actually deliver.

Exactly what the attorneys general are looking into is unclear. The Beast reported that North Carolina Attorney General Josh Stein broke the news about his investigation via a spokesperson, as did the New York attorney general, and neither have issued press releases with additional information as of this writing.

Stein is perhaps particularly interesting, as he previously took on Big Pharma and got a $4.5 billion settlement with Opioids Maker Teva. A spokesperson for his office told the Daily Beast that they were "concerned about this development and will be taking a closer look."

Maybe Shkreli has finally turned over a new leaf. But if he's back on the same shit, maybe he'd better see what the supply chain is looking like for future Kit Kat distributions.