A Banana A Day
Jul 28 / by Maggie Harrison 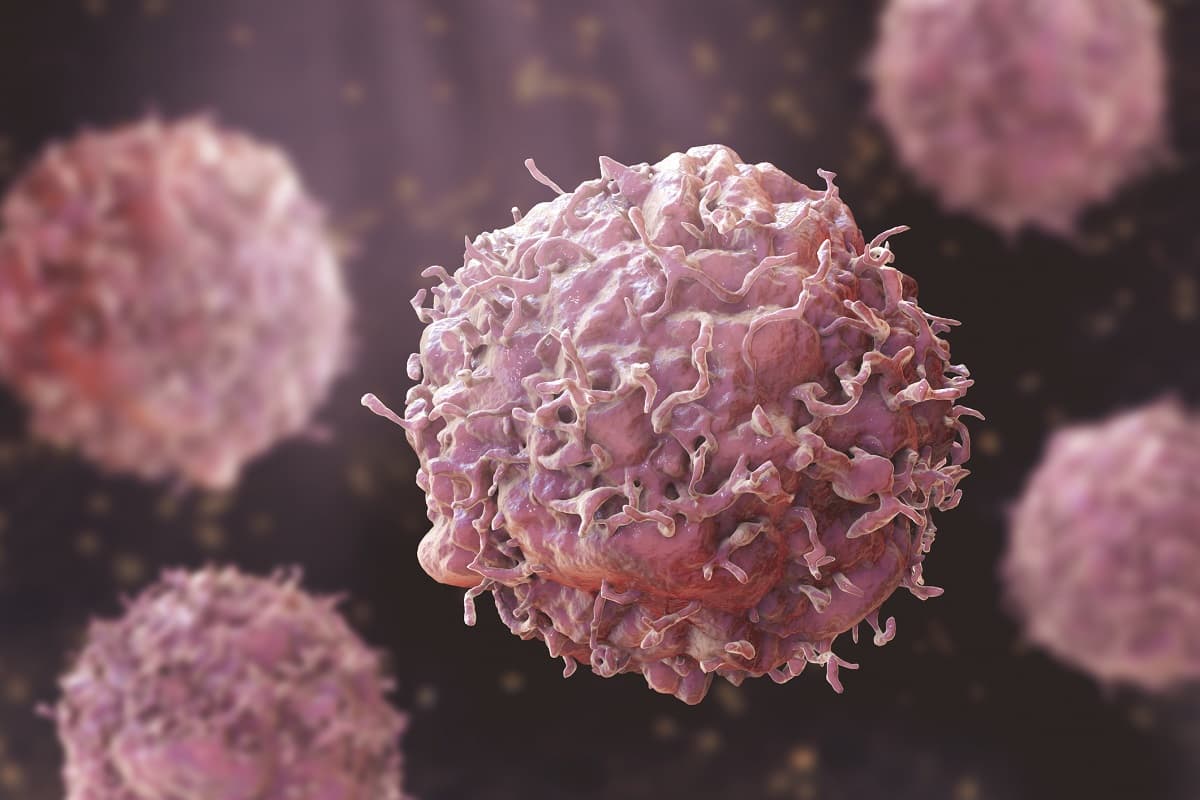 A years-long trial appears to have shown that resistant starch — a digestion-resistant molecule found in a range of everyday foods including slightly underripe bananas, oats, peas and beans, rice, pasta and more — has an astonishing ability to help prevent a range of hereditary cancers.

According to a press release, the researchers at the universities of Newcastle and Leeds placed participants in two groups back in 1999. There was a short treatment period thereafter, which lasted until 2005.

During the treatment period, each individual received a pill. One group took a placebo, while the other took a daily dose of resistant starch.

There was no notable difference in the individuals' health at the end of that short treatment period. But the study was designed for follow-up, and in extremely intriguing results, those who took the daily starch pill — which contained the approximate amount of the digestion-defying molecule that one would find in an average-sized underripe banana — were far more likely to be cancer-free nearly 20 years later.

"We found that resistant starch reduces a range of cancers by over 60 percent. The effect was most obvious in the upper part of the gut," John Mathers, professor of Human Nutrition at Newcastle University, said in the press release. "This is important as cancers of the upper GI tract are difficult to diagnose and often are not caught early on."

The researchers believe that the secret to resistant starch's success is in its ability to, well, resist.

Specifically, it resists acidic digestive bile. As a result, it actually settles and ferments in the large intestine. This feeds gut-supporting friendly bacteria, acting, as Mathers described in the press release, "like dietary fiber in your digestive system."

It's also worth noting that while the starchy supplement seemed to strongly support the upper GI tract and multiple other areas of the body, it wasn't shown to defend against bowel cancers.

But all in all, the results are promising. Perhaps a daily unripe banana — no offense, apples — is actually the best way to keep the doctor away.