Yesterday, more than 3,000 Americans died from the coronavirus. 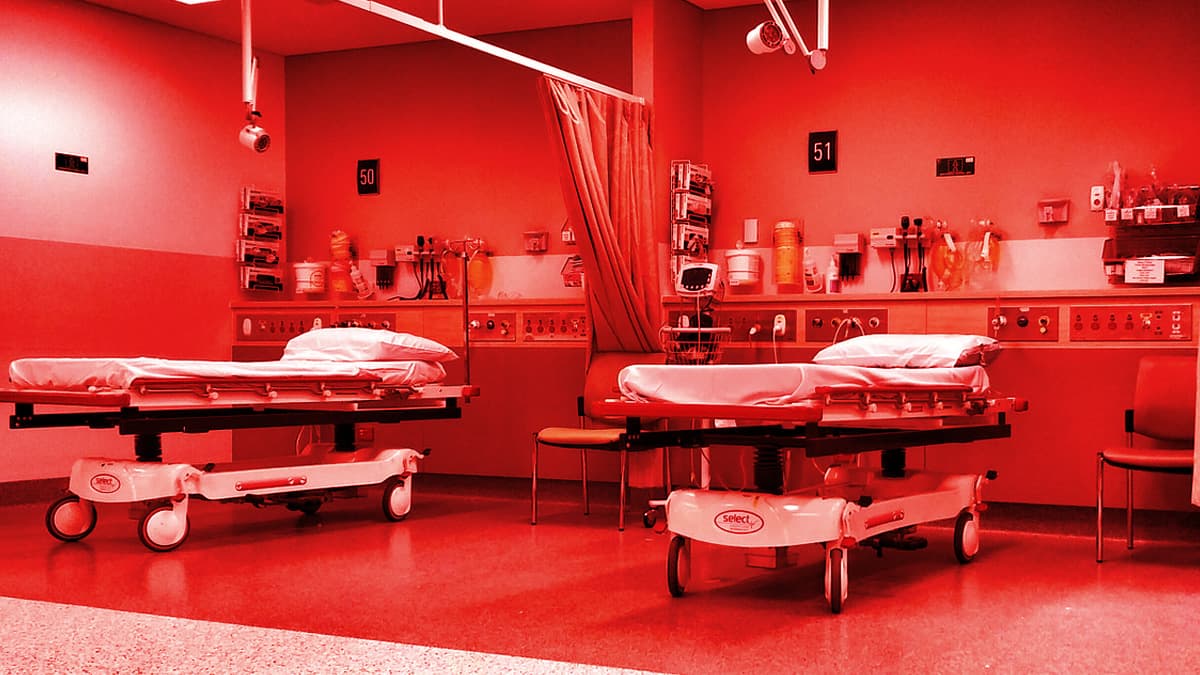 A vaccine is on the way, but countries around the world are getting clobbered by COVID-19 at record-breaking levels.

The death toll in the U.S. continues to climb, reaching an all-time high of over 3,300 deaths on Thursday, according to The Washington Post. And other countries — especially in Europe — that initially seemed to be on the mend are seeing record-breaking death tolls as well. So far, COVID-19 has killed nearly 1.6 million people around the world since the pandemic began, and the number is climbing by thousands every day.

Part of the rise in cases, CNN reports, is due to the renewed trouble in Europe coupled with countries like the U.S. and Brazil that were already struggling. Multiple European countries as well as the U.K. and Russia are experiencing record highs in new coronavirus cases and deaths, especially after public health measures like lockdowns loosened up. Now experts are predicting an extremely harsh and dangerous winter.

In Germany, a record-breaking 598 people died over 24 hours, according to CNN. Stockholm's intensive care units are at 99 percent capacity, and the U.K. reported 516 deaths on Thursday after the number of new cases jumped by almost 33 percent overnight. Russia's coronavirus task force reported 613 deaths on Friday, but independent experts suggest that the task force might be severely downplaying the real numbers several times over.

"In a number of parts of Europe, there have been restrictions that are now being loosened, and when they get loosened, people really take advantage of that and that's exactly what's happened in Wales," Linda Bauld, a public health expert at the University of Edinburgh told CNN. "It's just human behavior.

"I think January is going to be really difficult, and probably February as well," Bauld added.

A rare bright spot is that vaccines seem to be coming soon. Some are already being distributed in the U.K., and the U.S. likely isn't far behind. But if the world is to bring the pandemic under control, it will take serious vigilance both from everyday people and the world leaders actually setting the rules.

"People just really need to understand what the stakes are and that most of these deaths will be avoidable if we can just hold on a bit longer," Jennifer Dowd, a population health expert at the University of Oxford, told CNN. "I really want people to hunker down and I know that it's a big sacrifice for us to stay away from our loved ones and our friends but I think the fact that we can see the end point now is really exciting."

More on COVID-19: Scientists: Yes, the COVID-19 Death Toll Is Really That High