Scientists: Yes, the COVID-19 Death Toll Is Really That High

The attempts to minimize the pandemic's impact don't hold water at all. 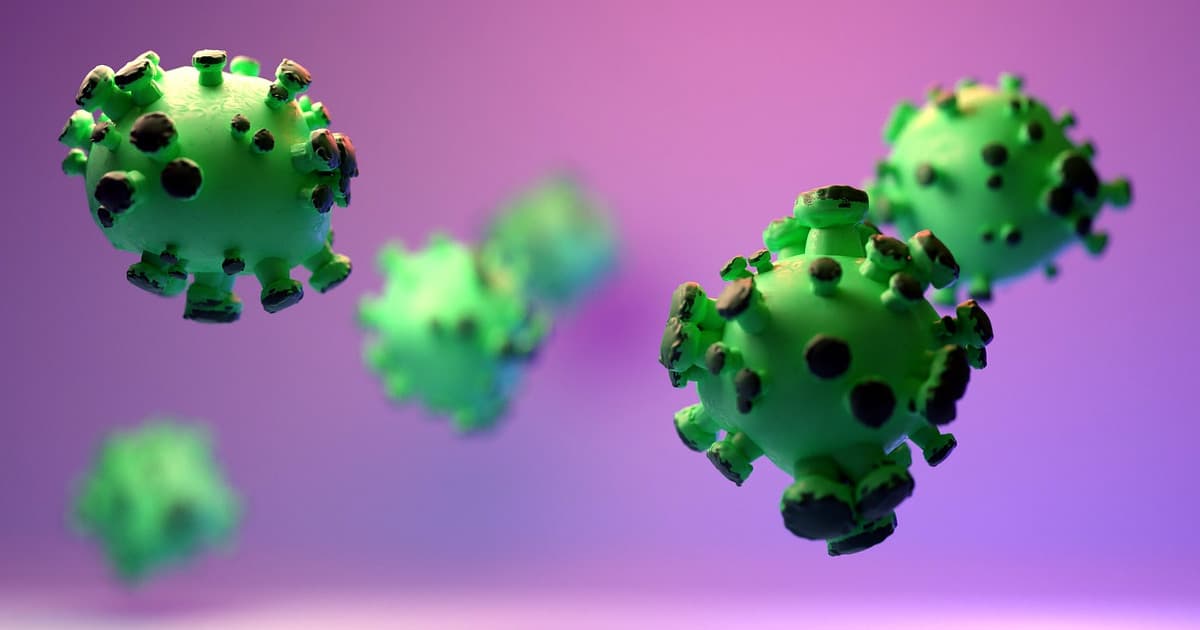 The U.S. is currently staring down a third peak in COVID-19 cases, during a pandemic that's infected over 8.2 million people in the country, killing more than 220,000.

And yet there's a massive effort — generally motivated by politics — to downplay the devastation of the coronavirus pandemic by disputing and minimizing the established death toll. These claims that the death toll has been inflated, Scientific American reports, don't hold up at all next to the multiple ways that coronavirus deaths are counted and verified.

At press time, a reputable pandemic tracker run by Johns Hopkins University estimates that the coronavirus has killed 220,134 people in the U.S. While exact numbers may not be finalized until the pandemic is over, scientists are certain that the death toll is at least close to that figure. Meanwhile, President Trump, right-wing figures, and conspiracy theorists wrongly assert that the actual death toll is just six percent of the real number. They argue that the other 94 percent of deaths — about 207,000 lives lost — happened due to comorbidities or old age.

That's nonsense, health experts told Scientific American, and it stems from deliberately cherrypicking the data. The six percent figure, for instance, comes from counting death certificates that only list COVID-19 as a cause of death. Most death certificates list other factors like pre-existing conditions.

"What we're really trying to get at is the condition or disease that started the chain of events leading to the death," Robert Anderson, lead mortality statistician at the CDC’s National Center for Health Statistics. told SciAm. "For COVID-19, that might be something like acute respiratory distress due to pneumonia due to COVID-19."

"But the fact is: They're not dying from that preexisting condition," Anderson added.

Thankfully, there are other ways of counting and confirmed pandemic-related deaths without using death certificates. There's a three-pronged approach to arriving at a final tally that eliminates any possible death certificate confusion — and highlights that the "six percent" argument either stems from a complete misunderstanding of the process or was made in bad faith.

Doctors and other healthcare providers have to report any COVID-19 cases and deaths to the state, which then hands it off the CDC. In addition to those preliminary reports and the death certificate records, scientists also calculate excess deaths that happened in a given time period compared to the same period in previous years. Between the months of March and August 2020, there were 225,530 excess deaths compared to previous years, according to a study published in the journal JAMA last week.

Not all of those deaths can be assumed to be directly caused by COVID-19, the researchers told Scientific American, but it's one more piece of the puzzle that cements in place a death toll well above 200,000 people so far.

More on the pandemic: Trump: Fauci's a 'Disaster.' Fauci: Pandemic's Not Over

6.23.22 Developments
Police Arrest Two for Plan to Harvest Child's Organs
5.03.22 Developments
Chinese Nursing Home Brings Resident to Morgue While Still Alive
4.21.22 Developments
Censors in China Are Having a Hard Time Silencing All the Rage Right Now
4.07.22 Developments
It Is With Great Regret That We Inform You That We May Be Getting Slammed by Another COVID Wave
2.15.22 Genetics
Scientists Warn That Terrorists Could Release a Horrifying Virus