Scientists Claim They Can Predict Your Lifespan From Your DNA

As soon as you're born, they can predict when you're likely to die. 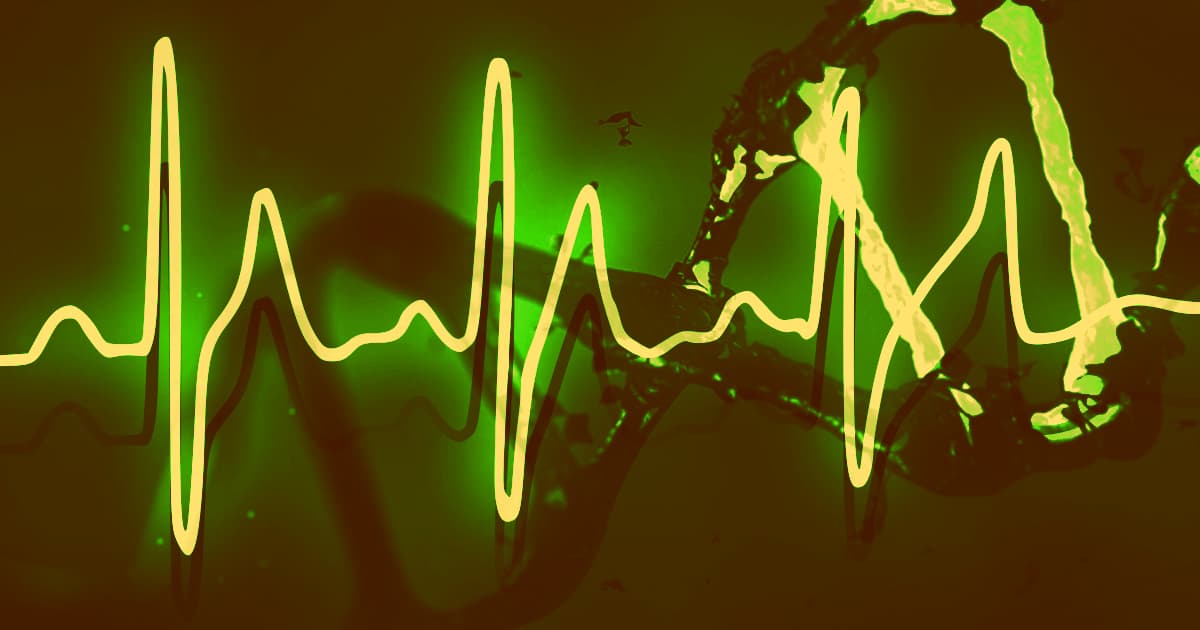 After looking at the DNA of more than half a million people, researchers from the University of Edinburgh believe they can now give anyone of any age a "lifespan score" that will predict their likelihood of living a longer-than-average life.

"If we take 100 people at birth, or later, and use our lifespan score to divide them into ten groups," researcher Peter Joshi said in a press release, "the top group will live five years longer than the bottom on average."

In a study published in the journal eLife on Tuesday, the researchers describe how they created their lifespan scoring system.

From that comparison, they were able to identify 12 parts of the human genome that appear to significantly impact lifespan. Some of those spots had previously known associations to illnesses such as Alzheimer’s disease or heart disease, but five of the regions were identified for the first time by the new research.

By analyzing genetic variations in those 12 spots, the scientists came up with their lifespan scoring system.

The goal of this study was to identify specific genes that directly influence aging speed, but unfortunately, the researchers fell short in that respect — if those genes do exist, the Edinburgh team wasn't able to detect them through this study.

Still, the identification of the five new regions could serve as a jumping-off point for future anti-aging research, as could the team's discovery that genes affecting the brain and the heart play the largest role in lifespan variation.

The researchers also believe home DNA testing services could provide customers with their lifespan score in the future, according to The Telegraph, meaning you might soon be able to find out for as little as $192 whether you're likely to outlive the average person.

More on aging: Scientists Have Found the First Ever Anti-Aging Genetic Mutation