What happened to you, Joe? 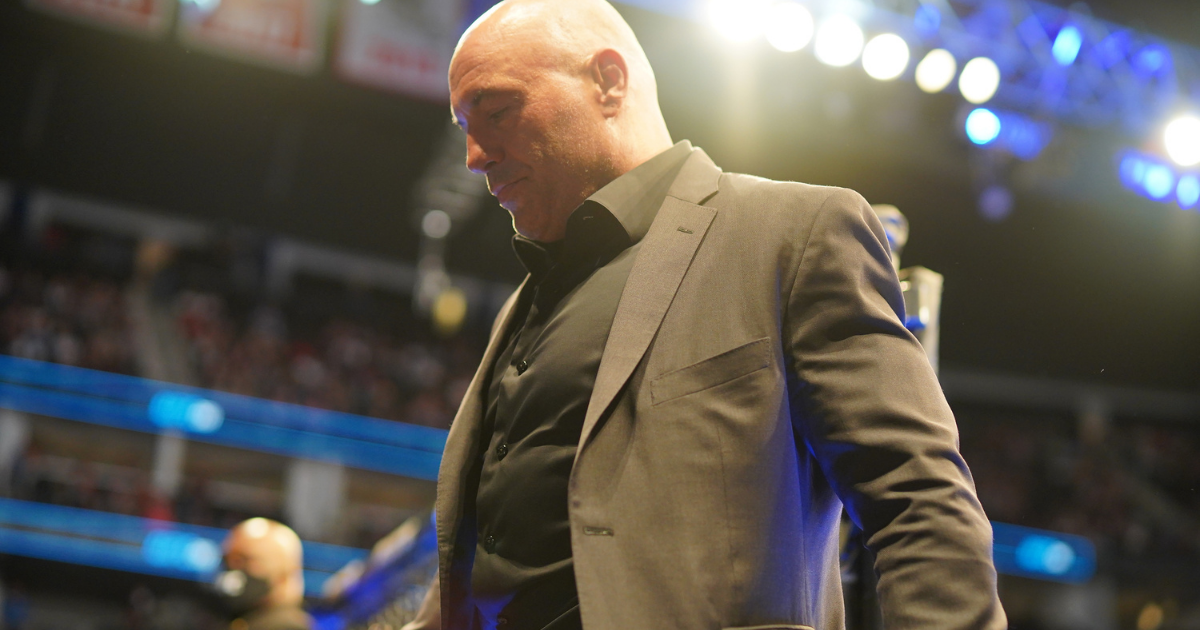 It seems almost impossible to believe, but there was a time when Joe Rogan — controversial podcast host and comedian — promoted the efficiency of vaccines.

Yes, the reality-TV-host-turned-podcaster who recently ran major artists including Neil Young off Spotify in protest of his debunked anti-vaccine drivel actually used to want people to get vaccinated and to vaccinate their children, before changing his tune more recently.

That's on display in a recently resurfaced March 2020 clip of Rogan speaking with guest Dr. Michael Osterholm, an expert in infectious disease and a member of the White House's COVID-19 advisory board.

In the clip, posted to Reddit in the r/JoeRogan subreddit this week, it's pretty clear that both men supported vaccination back in the early days of the pandemic.

"We just need straight talk," Dr. Osterholm said during the interview, which has racked up nearly 16,000 upvotes on Reddit. "This is going to be challenging, and we are going to get through it."

"I hope this wakes people up to the value of vaccines," Rogan replies in the clip. "There's so many wackos out there that think that vaccines are a scam or they're dangerous."

So, what exactly happened to Rogan between that 2020 clip and now? How could he go from pro-vaccine to the same "wacko" he described only a few years ago? We can't know exactly what's in his DMT-loving brain, but we do know Rogan hosted Robert Malone, a disgraced vaccine scientist who got famous after Rogan embraced him for his conspiracy theories, according to the Washington Post.

Since then he has seemingly doubled down on his anti-vaccine stance and ignited the now infamous Spotify feud which saw Young, Joni Mitchell and other artists and podcasters telling the audio streaming platform they could have Rogan or their work, but not both.

It's probably too late, but we hope the Spotify debacle and the resurfaced truth-telling clip are a wake up call before Rogan really goes off the deep end.