Watch Joe Rogan's Vaccine Misinfo Get Destroyed by His Own Guest

Have you learned anything, Joe? 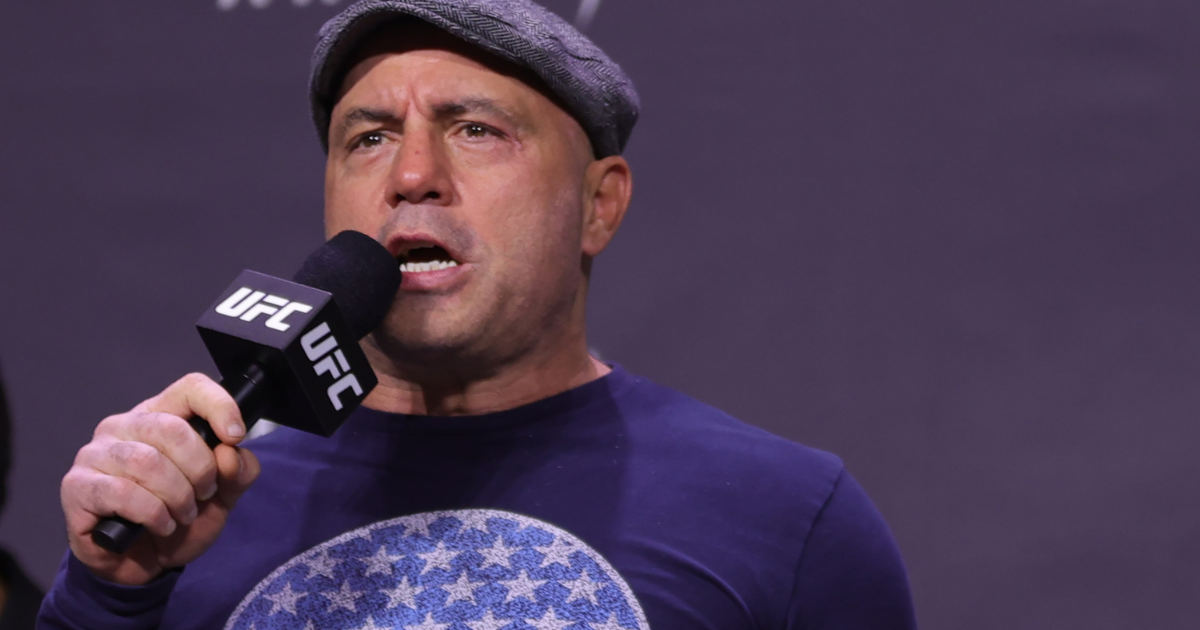 A recent clip of Joe Rogan getting schooled on COVID-19 vaccines makes this week's open letter to Spotify a little more urgent.

During a recent interview with ABC personality Josh Szeps on Rogan's show, Szeps corrected Rogan about the likelihood of getting myocarditis, a rare heart condition, after Rogan said he'd read people were more likely to get the condition from the COVID vaccine than COVID itself.

We probably won't see Josh Zepps on Rogan's podcast for a while 😂 pic.twitter.com/Eyff4FJn6p

"No there is [a risk]," Szeps said in response, to Rogan's disbelief.

"Well, let's look that up," Rogan replied, after which he read off an article that seemed to dispel any doubt his comments were false, with an increasingly incredulous look on his face.

"That's interesting," Rogan murmured, as the article seemed to sink in. "That is not what I've read before."

After all, Rogan is a guy who screamed at a scientist — including mocking her for, uh, being a woman — when she pointed out that a creature he believed in wasn't actually real.

"Right now we have 25 percent of our population unvaccinated, and misinformation like this contributes to that," said epidemiologist Katrine Wallace in a CNN interview about Rogan's misinfo.

Szeps isn't a natural Rogan foe, by the way, having recently appeared to cosign Rogan's boorish views on transgender athletes.

Rogan seems to have realized that the exchange didn't reflect well on his out-there COVID beliefs, conceding later that the video made him "look dumb."

He also seemed to admit that, despite spending months sowing doubt about vaccines, it wasn't actually a topic he has much background on.

"That video is cringey, but it’s what happens when you stumble in a long form podcast when you didn’t know a subject was going to come up and you wing it," he added.

More on Rogan: If You Think Joe Rogan Is Credible, This Bizarre Clip of Him Yelling at a Scientist Will Probably Change Your Mind