You're Eating a Staggering Amount of Plastic Per Week, According to a New Study

But there's an easy way to cut it in half. 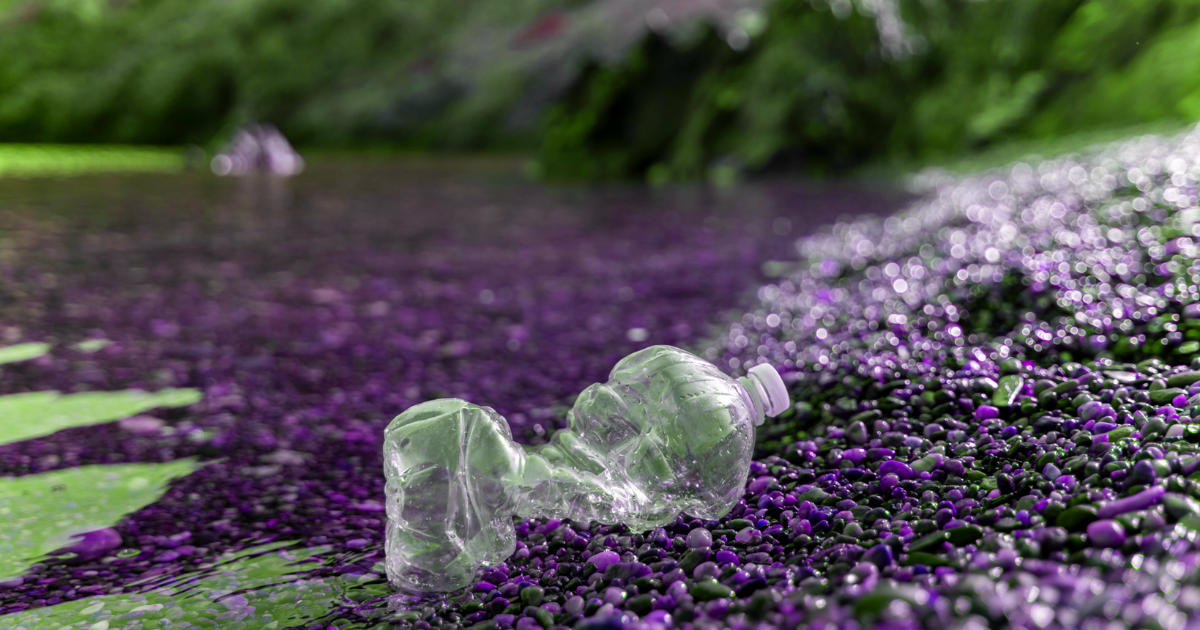 The more experts learn about microplastics and their impact on human bodies, the worse it seems to get. Just this week researchers at the Medical University of Vienna published a new study in the journal Exposure and Health that summarizes all the current knowledge about micro- and nanoplastic particles (MNPs), and how they end up in our gut.

Spoiler alert — it's almost 100,000 particles per year if you drink from plastic bottles.

According to the blurb, people who drink the recommended daily 50 ounces of water from plastic bottles ingest almost 90,000 plastic particles every year. Depending on where they live, people who drink tap water could reduce that by as much as 50,000 less particles, or about half.

Professor and study co-author Lukas Kenner told the university's press office there's no shortage of ill effects from consuming microplastics, but that it's even worse for people who already struggle with chronic disease.

"A healthy gut is more likely to ward off the health risk," Kenner said in the blurb. "But local changes in the gastrointestinal tract, such as those present in chronic disease or even negative stress, could make them susceptible to the harmful effects of MNPs."

The team wrote in the study that addressing the global plastic consumption is necessary but complicated. The health care industry uses plastic so much because it's safer and more sterile in surgical and hospital environments. Protheses, examination gloves, sterile syringes, adhesive bandage strips, blood bags and tubes, heart valves are all made with plastic.

Exactly where the most prevalent types of MNPs come from, how much is excreted later by the body, how doctors can track them in bodies and whether there are natural processes that could digest plastic are all top concerns for the authors.

The team says more must be done to study the particles, and quickly, because the amount people are eating increases all the time.

"Whether and how MNPs can transform cells and induce carcinogenesis is urgently needed," the experts concluded. "The problem is becoming more urgent with each day."