Meet the Second Person — Ever — to Be Cured of HIV

"I want to be an ambassador of hope." 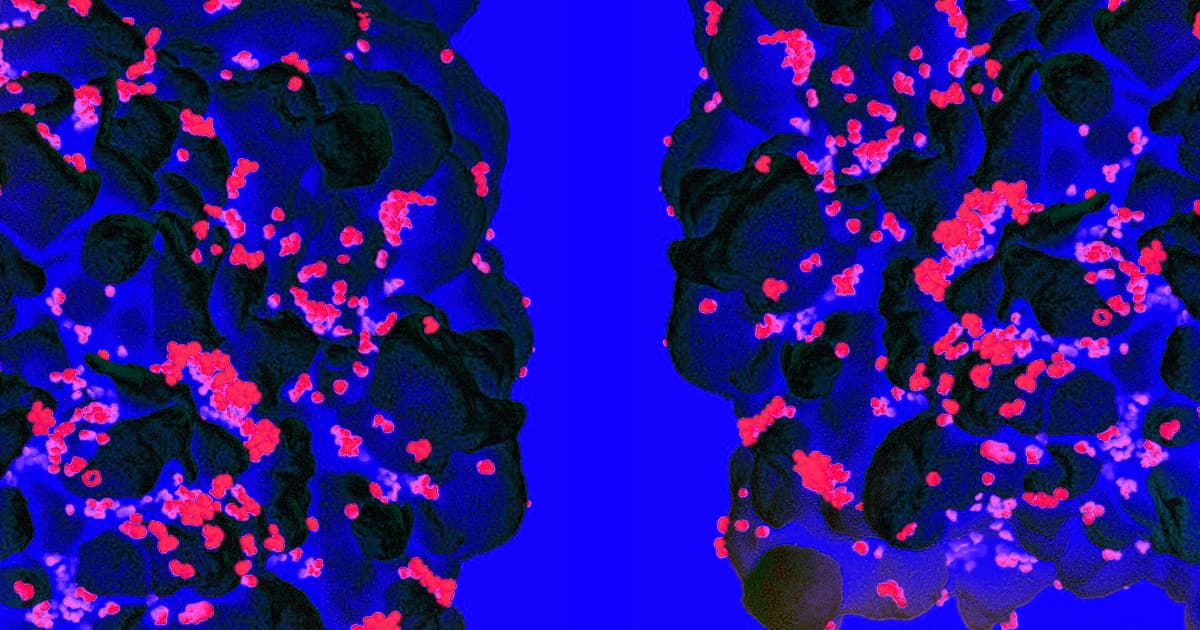 A fascinating story in The New York Times profiles Adam Castillejo, the second-ever person to be cured of HIV.

"This is a unique position to be in, a unique and very humbling position," he said. "I want to be an ambassador of hope."

Last March, doctors announced they cured a pseudonymous patient's HIV using a bone marrow transplant from a donor with an unusual mutation that made them resistant to the deadly virus.

Castillejo, though, waited until now to come forward with his real name.

One reason, according to the Times, is that his doctors weren't quite as convinced as the news media last year that his HIV was genuinely cured, at least at first. Researchers have tried to eliminate HIV in many patients, but only succeeded once before, in 2008. In Castillejo's case, the paper noted, doctors initially used the word "remission" instead of "cure."

It's worth noting that the technique isn't likely to become practical for most patients. Castillejo was only eligible because he had lymphoma in addition to his HIV, and matched with a donor.

And the recovery process, in the Times' telling, was absolutely punishing. Castillejo lost almost 70 pounds and stayed in the hospital for months while he fought off infections, ulcers and followup operations.

But now that it's clearer that his HIV is staying away — his virologist, in a new interview with the Times, did finally use the word "cure" — Castillejo has decided to speak out in order to provide hope for other patients who feel as though they're run out of hope.

"I was struggling mentally," he said of his life after receiving his lymphoma diagnosis. "I try to look at the bright side, but the brightness was fading."