"I know what joy children can bring, I love having them around." 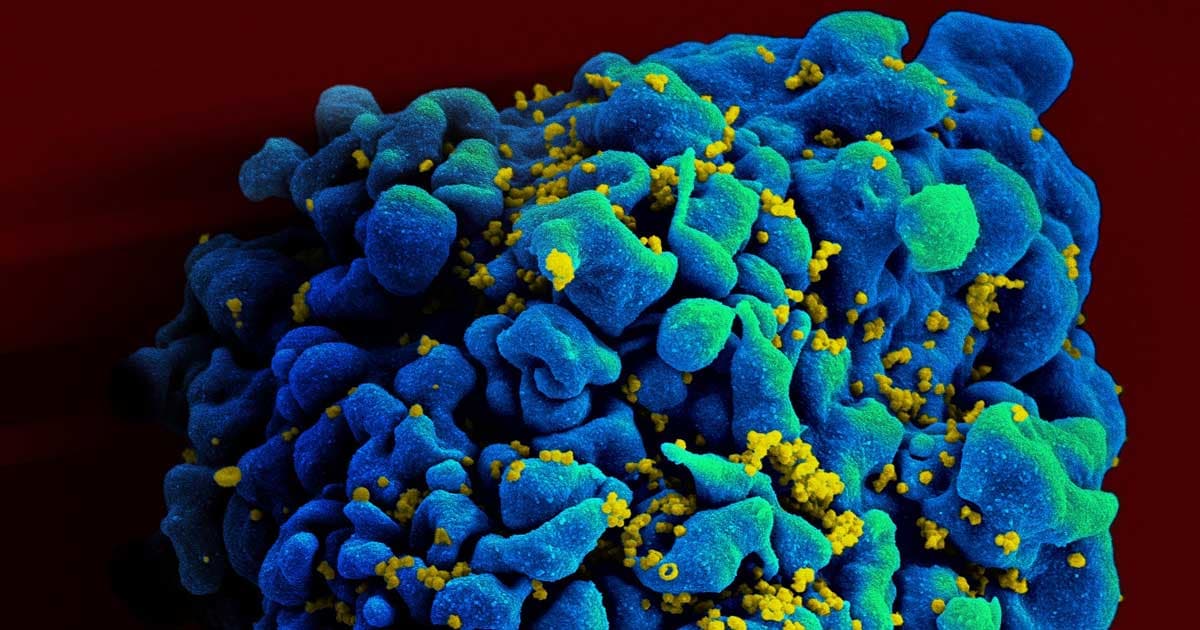 Ahead of World Aids Day, three charities have launched the world's first sperm bank for HIV-positive donors in New Zealand, the BBC reports. The facility, called Sperm Positive, could help fight the stigma that still surrounds the illness.

Three HIV-positive men have already signed up. The men have such a low level of the virus in their blood that the illness cannot be transmitted through either sex or reproduction, according to the BBC.

According to UNAIDS, there's "20 years of evidence demonstrating that HIV treatment is highly effective in reducing the transmission of HIV," meaning that "people living with HIV with an undetectable viral load cannot transmit HIV sexually."

The sperm bank will provide clients in touch with local fertility clinics once they find a match.

"I know what joy children can bring, I love having them around," Damien Rule-Neal, a New Zealander who was diagnosed just under 20 years ago who donated to Sperm Positive, told Radio New Zealand. "I feel like now we've got the science behind it to say that medication makes you untransmittable and that people can go on to have children, as I've seen a lot of my female friends that have HIV go on to have children, it shows that science and medication have given us that ability back."

HIV is still a major global health problem. While there are effective treatments, they're expensive — and there still is no cure.

According to UNAIDS, there were about 38 million people worldwide with HIV/AIDS in 2018. Only about 62 percent were able to access antiretroviral therapy globally.