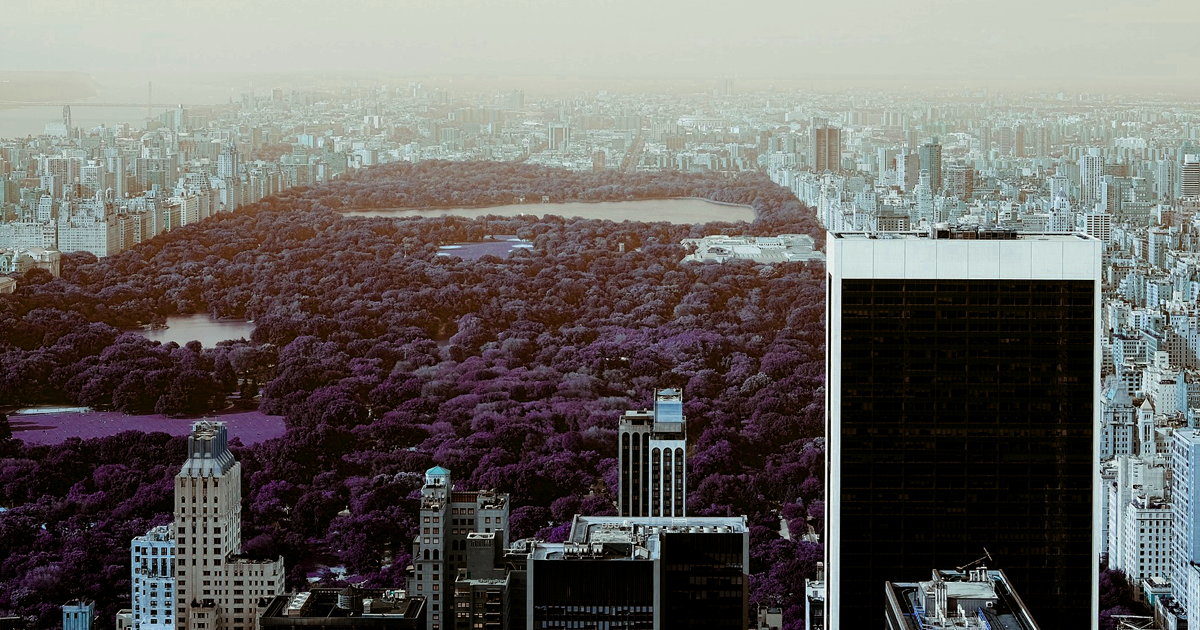 We already knew that a city's green space — its parks, sports fields, and other "green" areas — played an important role in the physical and mental health of its citizens.

Now, researchers from Denmark's Aarhus University have found that the amount of green space surrounding a person while they're growing up might impact their mental health as an adult — an important revelation in a rapidly urbanizing world.

In a study published Monday in the journal PNAS, the researchers detail how they used satellite data collected between 1985 to 2013 to determine how much green space surrounded the homes of just under one million Danes from birth until age 10.

When they compared that data with those Danes' mental health records, they found that the people who grew up surrounded by high amounts of green space saw their risk of developing one of 16 mental health disorders, ranging from schizophrenia to obsessive compulsive disorder, decrease by as much as 55 percent.

This was even after the researchers adjusted for other risk factors associated with mental health issues, including socio-economic status and family medical history.

The world is trending toward an increase in urbanization — by 2050, researchers estimate that 68 percent of the global population will live in cities.

If we want to decrease the risk of those people developing mental health issues, this study suggests that the people planning tomorrow's cities would be wise to make providing residents with green space a priority.

"I think it’s important that we acknowledge the value that green spaces have," researcher Kristine Engemann told Quartz, "not because they are decorative or pretty but they can have real benefits to the people living in the city."