The global tide may slowly be turning in favor of GMOs. 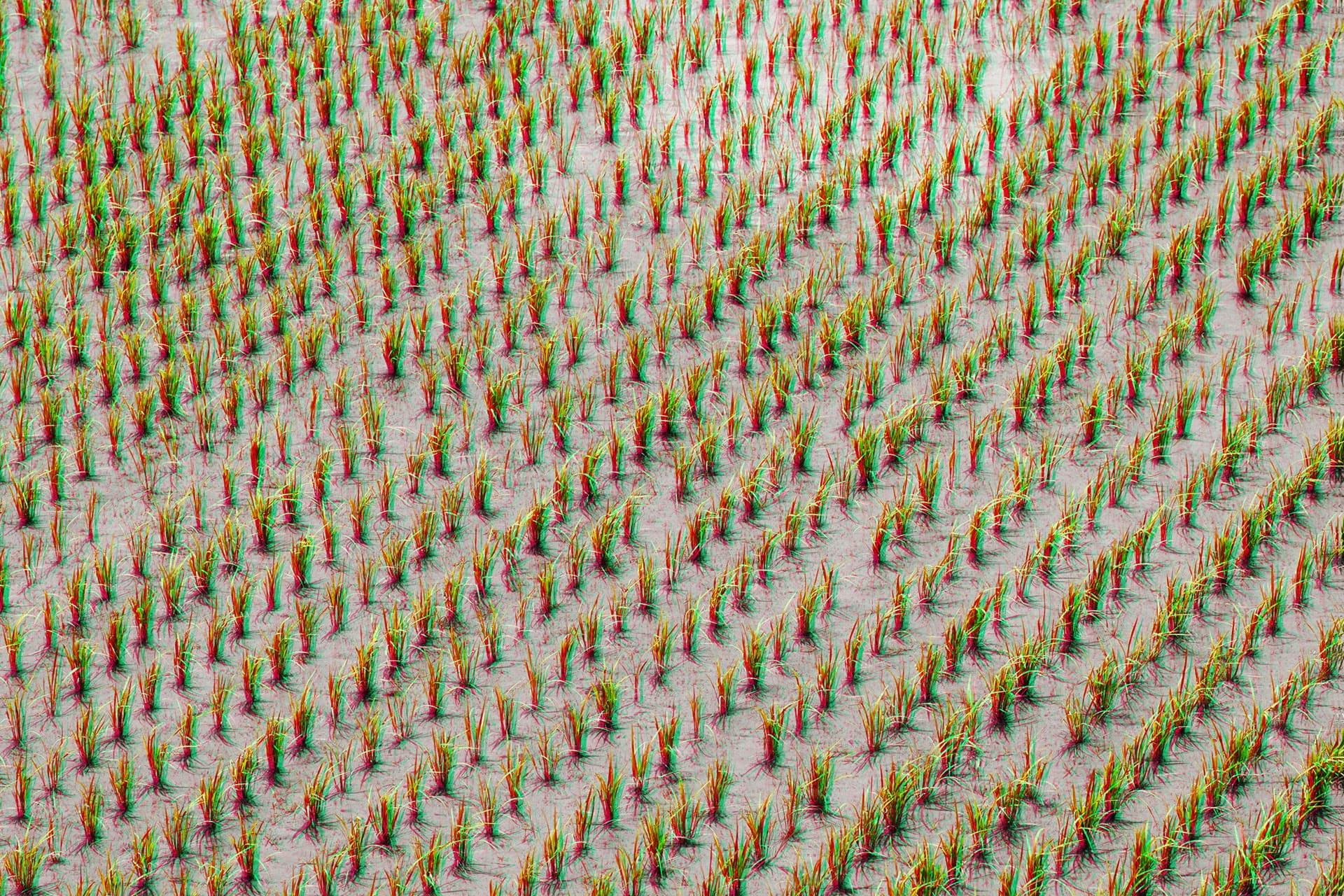 20 years ago, Time Magazine put a goateed man and some plants on its cover, declaring a breed of rice would save the world's children.

The claim didn't age well. In the years since, that crop, named golden rice, hasn't saved any lives. No farmers grow it, so no one eats it.

But now, that might change — the U.S. Food and Drug Administration (FDA) has approved the crop and deemed it safe to eat. This makes us the fourth nation to give the rice a thumbs up. And maybe, after three decades of debate, the tide of public opinion is turning in favor of genetically modified crops.

Golden rice is one of the oldest genetically modified organisms (GMOs) on the books. It's different from other types of rice because its DNA has been altered so that the plant produces Vitamin A, which would help children who subsist on rice get the required dose of the vitamin to the 250,000 to 500,000 children who go blind each year when they don't get enough of it.

The idea came about in the 1990s, and researchers modified the crop's DNA in 2000. It's received overwhelming support from the humanitarian community: the Rockefeller Foundation and the Bill and Melinda Gates Foundation have funded its progress, while Pope Francis gave Golden Rice his blessing.

But people are still against GMOs. More than half of Europe bans farmers from raising GMOs, and the Pew Research Center found nearly 40 percent of Americans think GMOs are worse for people's health. The Philippines, a nation that was easy-breezy about GMO foods, created stricter approval policies in 2016. Greenpeace encouraged that shift, since the organization espouses a conservative stance on GMOs, stating that scientists don't know enough about how the crops impact the environment.

Other groups have popped up to oppose golden rice on other grounds. Back in 2001, U.K.-based environmental organization Friends of the Earth posited that there are less-expensive ways of treating Vitamin A deficiency (UNICEF can administer droplet doses that prevent the deficiency for less than 4 cents per child). MASIPAG, an advocacy group for poor farmers, stated, in 2013, that Golden Rice will only make biotech companies a lot of money. Activists from two anti-GMO organizations even destroyed experimental rice paddies growing golden rice in 2013.

Now that the U.S. has become the fourth nation to approve golden rice, others may follow. The U.S. is part of an international body that forms recommendations about food safety that other countries can adopt if they lack their own version of the FDA. Though three other nations have approved golden rice, they might have a tough time winning over the 186 other countries that have a say in international food standards — all of which have been silent on the crop.

And that's all contingent on people growing it. A 2016 report from Mother Jones shows crop might not be field-ready; golden rice plants aren't as efficient as they could be, which means farmers may not get as much viable product from their fields as they might with traditional rice.

But the FDA approval is still a win for golden rice. Little by little, the crop is becoming more widely accepted. And that means it's more likely that golden rice will reach the children who need it most.