These $17,000 Mice Are Gene-Edited to Mimic Human Diseases 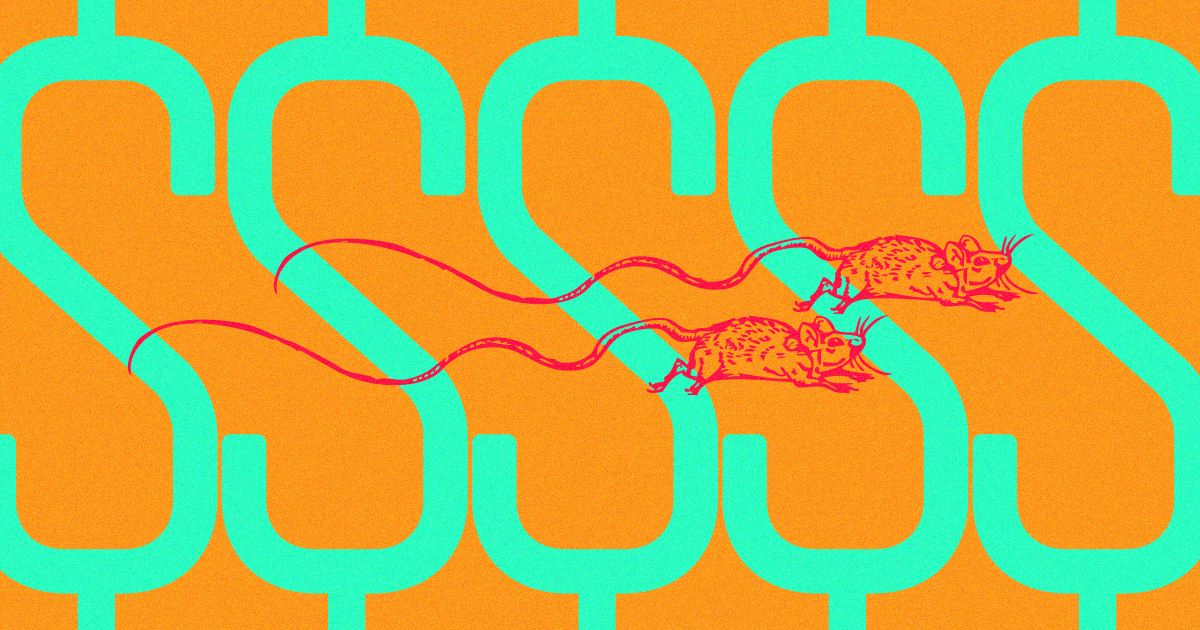 A fascinating new Bloomberg story looks at the growing market for mice scientists have gene-edited to mimic human diseases ranging from prostate cancer to diabetes.

Researchers are shelling out big money for the CRISPR-modified rodents, according to Bloomberg, sometimes paying as much as $17,000 for a pair — a medicine-disrupting development that's projected to be a $1.59 billion industry by 2022.

"When you do these experiments, you want to be as close as possible to the way these tumors are growing in our bodies," Lee told the magazine. "That’s not in a test tube or a petri dish. That’s in a living organism."