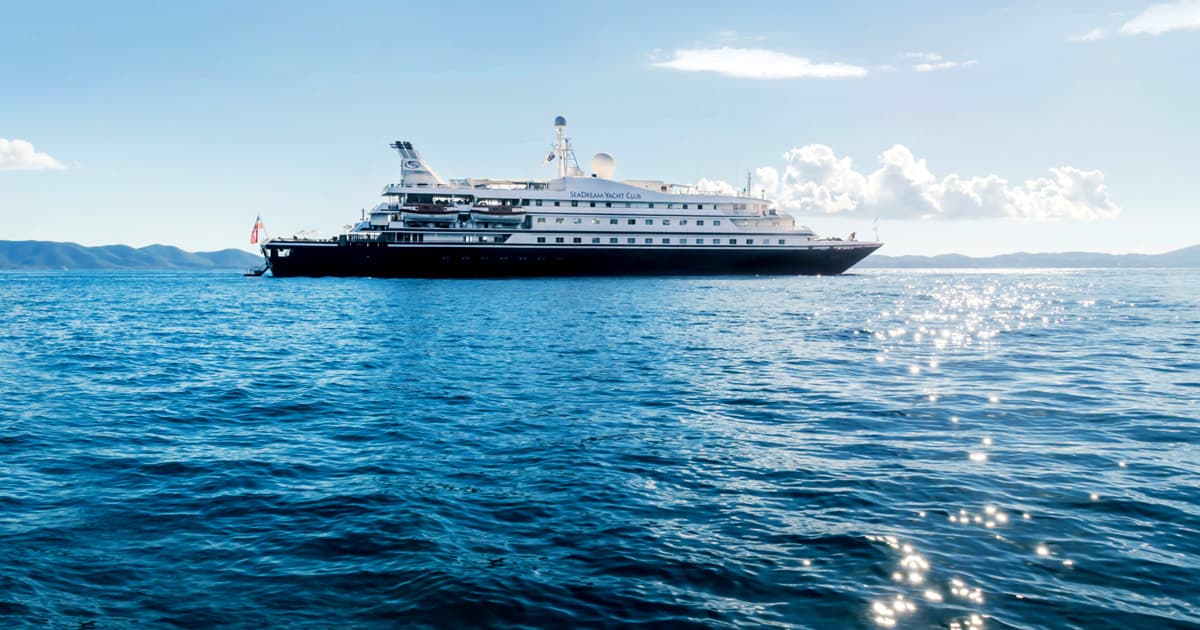 The SeaDream Yacht Club's cruise ship SeaDream 1 was the first cruise ship to return to the Caribbean since the pandemic — and a passengers on it has already tested positive for COVID-19, CNN reports.

Passengers were instructed to isolate inside their cabins while the ship returned back to its starting port in Barbados. Sound familiar?

Cruise ships accounted for several outbreaks during the early days of the pandemic, with thousands of passengers being stranded at sea for sometimes several weeks at a time.

By mid-February, the largest cluster of COVID cases outside mainland China occurred on the Diamond Princess cruise ship off the coast of Yokohama, Japan, according to a Centers for Disease Control and Prevention case study, with over 700 confirmed cases by the end of February.

The industry was left in tatters following the ensuing global escalation of the pandemic — it's not easy to convince people to willingly board a ship, become cut off from the rest of the world, and be stuck with thousands of others in the middle of a novel disease outbreak.

SeaDream attempted to sell its Caribbean experience by promising a COVID negative bubble experience by testing passengers both before travel and prior to boarding.

"And SeaDream also was testing passengers four days into the trip," Gene Sloan, a senior reporter for cruise and travel at The Points Guy, told CNN. "We were scheduled to be tested again today. That's a more rigorous testing plan than most lines had been discussing for the restarts."

The ships are also relatively small, with a capacity of just 112 guests and 95 crew — meaning SeaDream can operate outside of the CDC's orders around cruising, which limit "any commercial, non-cargo, passenger carrying vessels" to a capacity of 250.