"They were encouraging us to mingle." 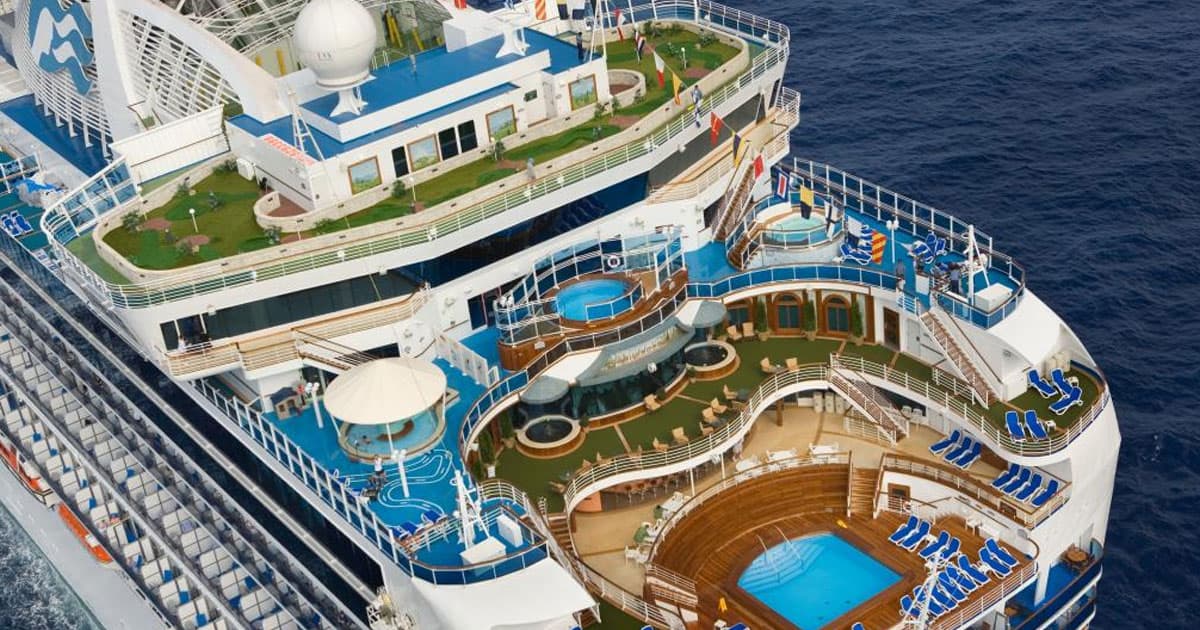 Even after it learned of potential coronavirus outbreaks on its cruise ships, Carnival Cruise Line delayed for more than a full day before warning passengers to self-isolate or taking appropriate steps to protect them, according to an explosive Bloomberg investigation.

The article describes how the cruise operator slipped letters about the potential outbreaks onboard under passengers' doors while restaurants, stores and public events aboard its ship continued running like normal. It didn't adequately warn them until later, according to Bloomberg, and even launched new cruises after it knew doing so was hazardous.

Carnival CEO Arnold Donald defended the company's response. He told Bloomberg that his team had done everything possible to protect passengers still trapped on board and that their response was no worse than that in locations like New York City

But health officials aren't buying it.

"Maybe that excuse flies after the Diamond Princess, or maybe after the Grand Princess," Cindy Friedman, experienced epidemiologist leading the CDC's cruise ship task force, told Bloomberg. "I have a hard time believing they’re just a victim of happenstance."

"Nobody should be going on cruise ships during this pandemic, full stop," she added.

The Australian government has even launched a criminal probe to investigate whether Carnival withheld information about a coronavirus case on one of its ships that was docked in Sydney, Bloomberg reports.

Passengers on Carnival cruise ships that became coronavirus hotspots say that they were eventually instructed to quarantine, but that events like concerts and panel discussions continued longer than they should have.

"They were encouraging us to mingle," a passenger on the Diamond Princess, which was stranded off the coast of Japan for weeks, told Bloomberg.

READ MORE: Carnival Executives Knew They Had a Virus Problem, But Kept the Party Going [Bloomberg]

More on cruises: Thousands Are Quarantined on a Virus-Stricken Luxury Cruise Ship