The test could give parents-to-be insights into the genetic traits and disease risks of a developing fetus as early as the first trimester of pregnancy. 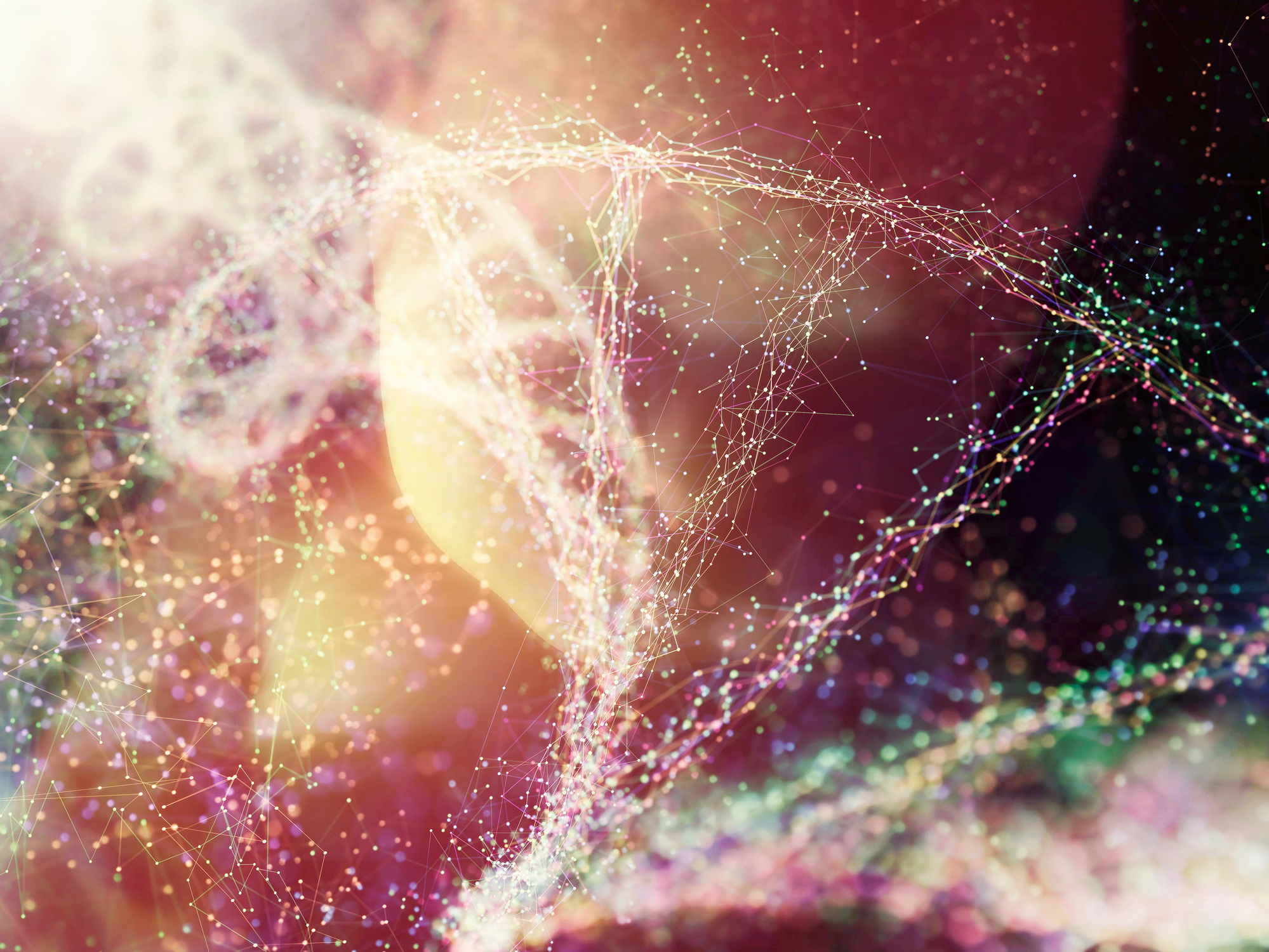 Prenatal testing is hardly a new concept — in fact, for parents-to-be, it's standard practice throughout the course of a normal pregnancy. The gamut of tests available range from routine screenings to highly specific panels that can determine the overall health of the developing fetus, as well as assess its risk for a growing number of genetic conditions. In fact, by using the parents' genomes, researchers have been able to construct a complete genetic portrait of a developing fetus for nearly a decade. Since the process is invasive, complicated, and costly, it hasn't yet become commonplace for expectant parents to have their future child's genome sequenced and analyzed as part of routine prenatal care. But that could be changing.

A new blood-based fetal genetic test, developed by a team at the Beijing Genomics Institute in China, is much simpler than existing methods and can be performed as early as the first trimester of pregnancy. When a person is pregnant, fetal cells can be detected in their blood. The new method scours a sample of the pregnant person's blood for the most intact-appearing fetal cells, then sequences the DNA.

The team published their research in the journal Prenatal Diagnosis earlier this week. Using the new technique, they successfully sequenced the genomes of two fetuses in the womb. One was found to have gene variants that have been linked to cancer of the bowel, intestinal disorders, and liver disease. The other had a gene variant that's been linked to a salt imbalance disorder.

While the technique certainly improves upon the previous one, there is concern that the technology may be advancing more rapidly than the general public's understanding of genetic risk. The impact a gene variant has on an individual's risk for developing a condition in their lifetime varies depending on other factors — like environment and lifestyle. Discovering the presence of some genetic variants in a fetus who has not yet been exposed to the world, or developed any kind of lifestyle may ultimately carry a very small risk. But in other cases the presence of some variants, like those tied to childhood cancers, could be significant enough that parents-to-be decide to terminate the pregnancy.

Developmental disorders, which are not necessarily life-threatening, would be found somewhere between these two extremes on the spectrum of risk; such knowledge could influence a couple’s decision over whether to continue a pregnancy. These less-well-defined places on the spectrum have been central to the debate over prenatal testing since its inception. Even if this new technique succeeds in making whole-genome testing of fetuses more widely accessible, it likely won't do much to quell that debate.

For many, the true test of a prenatal screening's value is its ability to detect a condition that can be remedied or mitigated before birth or very soon after. Experimental in-utero treatments have been progressing parallel to prenatal testing for years, and CRISPR continues to expand our options for treating diseases long believed to be untreatable. While there are still many aspects that remain murky, one thing is abundantly clear: a new era of prenatal testing has been born.