"It's definitely a life changer." 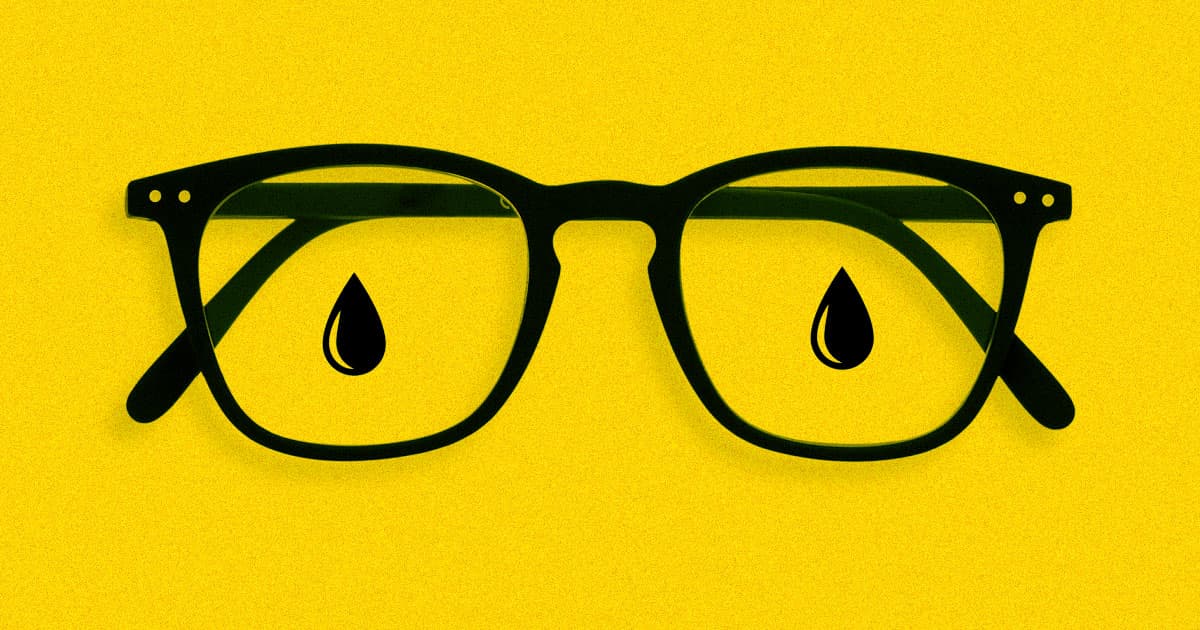 Eye drops that could potentially replace reading glasses for millions of people were approved by the Food and Drug Administration in October, and hit the market this week.

The drops, called pilocarpine and marketed as Vuity by pharma outfit Allergan, could come to the aid of some 128 million Americans who are farsighted. According to the company, one drop in each eye can sharpen closeup vision for six to 10 hours, CBS News reports.

The drops work by using the eye's existing ability to reduce its pupil size.

"Reducing the pupil size expands the depth of field or the depth of focus, and that allows you to focus at different ranges naturally," George Waring, principal investigator of a clinical trial for the drug involving 750 participants, told CBS.

The drops aren't the cheapest, but aren't prohibitively expensive, either, at $80 for a 30-day supply.

It isn't a miracle drug, however. Reported side effects include headaches and red eyes. The company is also warning not to use the drops while driving at night.

The drops are also mostly effective for middle-aged people. Those above the age of 65 won't see as much of an effect, according to CBS.

The value proposition is a matter of convenience — wearing reading glasses can be a pain for millions of people, so ditching them is intriguing.

"It's definitely a life changer," trial participant Toni Wright told CBS.  "I would not need my readers as much, especially on the computer, where I would always need to have them on."

More on eyesight: Screen Use Linked to Failing Eyesight in Children