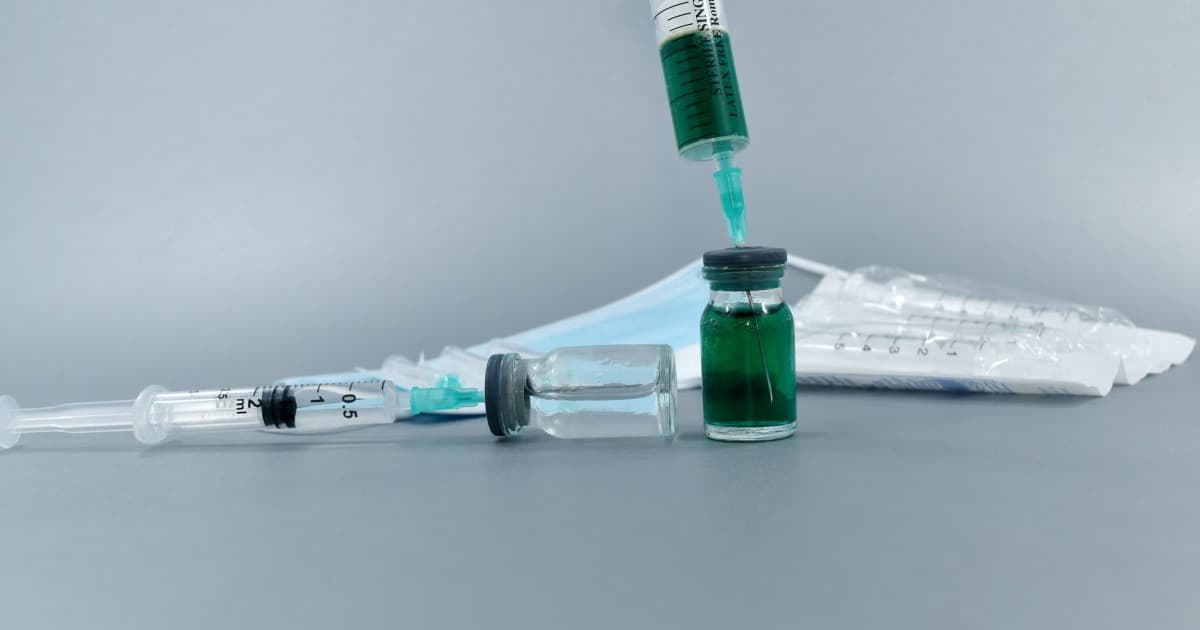 So far, distribution of the COVID-19 vaccines has been slow and confusing, to say the least.

Both coronavirus vaccines that have been approved by the FDA require two injections, spaced weeks apart, in order to reach the high levels of protection demonstrated in clinical trials.

But in order to help speed up the distribution process, some experts have suggested spreading the initial shots out over more people — which would mean delaying the second injection. The idea, which STAT News reports is already being implemented by British health authorities, is to give a greater number of patients a single dose rather than reserving the second.

In response, the United States' Food and Drug Administration weighed in on Monday to urge healthcare providers to stick to the original plan, according to The Verge. The only clinical data that we have so far supports the original two-dosage method, and changing the plan now could undermine the entire inoculation effort.

"We know that some of these discussions about changing the dosing schedule or dose are based on a belief that changing the dose or dosing schedule can help get more vaccine to the public faster," FDA Commissioner Stephen Hahn and Center for Biologics Evaluation and Research director Peter Marks said in a press release. "However, making such changes that are not supported by adequate scientific evidence may ultimately be counterproductive to public health."

Delaying the second injection to partially inoculate more people might also, in aggregate, be unnecessary at this point in time. A CDC tracker shows that although 17 million doses of the vaccines have already been distributed, only 4.8 million have been injected as a first dose, meaning that the United States can already afford to give out 3.7 million additional doses without dipping into those allocated for a second dose.

On top of that, an incomplete vaccination could give the coronavirus a chance to adapt in order to resist the vaccine.

"You are essentially maximizing the opportunity for the virus to learn about the human immune system," Rockefeller University virologist Paul Bieniasz told STAT. "Learn about antibodies. Learn how to evade them."

More on the coronavirus vaccine: Florida is Doling Out Coronavirus Vaccines Over Eventbrite