The FDA Approved an Algorithm That Predicts Death 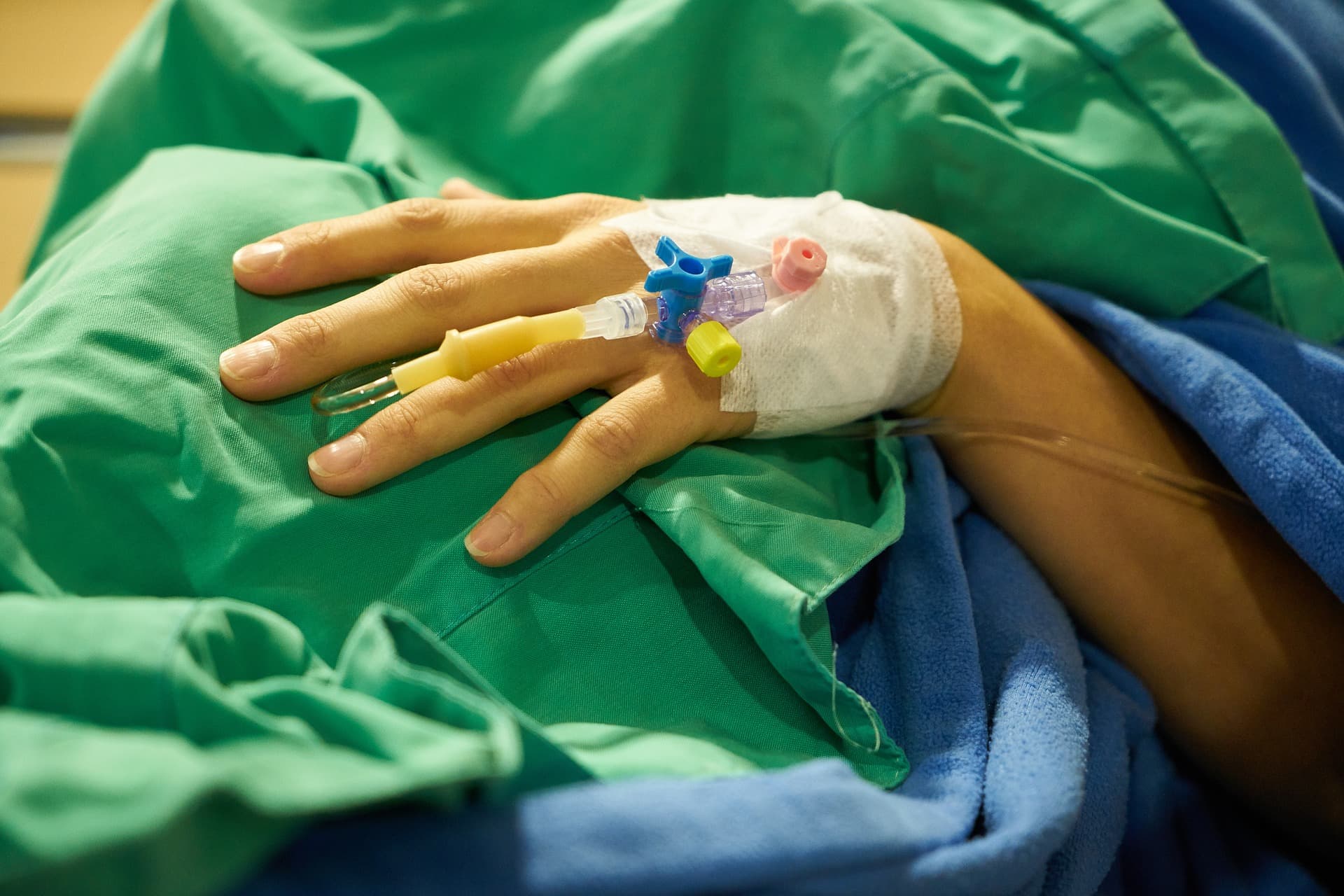 The U.S. Food and Drug Administration (FDA) has approved the use of an algorithm which monitors patients' vitals to help predict sudden death from heart attacks or respiratory failure. The algorithm, named the Wave Clinical Platform, was developed by medical technology company ExcelMedical.

The platform senses subtle changes in vitals and sends alerts up to six hours before a potentially lethal event could occur. The algorithm monitors patients continuously, a feat that is frankly impossible for human medical professionals to realistically accomplish. Resources in the healthcare industry are stretched thin, especially where staffing is concerned. Speaking to Digital Trends, ExcelMedical's Chief Strategy Officer Mary Baum said, “We do not have enough physicians or nurses, and we have an aging population who are sicker and who need more resources and services.”

The system can also monitor vital signs in relation to one another. For example, a slight spike in blood pressure may not be indicative of anything serious by itself, but when coupled with a dip in oxygen saturation or a drop in a patient's respiratory rate it could signal their condition is deteriorating or that a potentially serious event is imminent.

Even in its earliest stages, artificial intelligence is proving useful in many areas of medicine. Its continued development will also help speed up medical research by helping researchers perform arduous tasks more quickly. In some cases, AI has proven itself capable of accurately and quickly diagnosing disease. Even more, once diagnosed, algorithms can assist clinicians by recommending treatment options.

One of AI's major contributions to health care will no doubt be giving medical professionals the ability to better allocate their limited resources. If computers are able to scan images for abnormalities and algorithms can help to keep staff abreast of developing problems, physicians can spend more time with their patients.